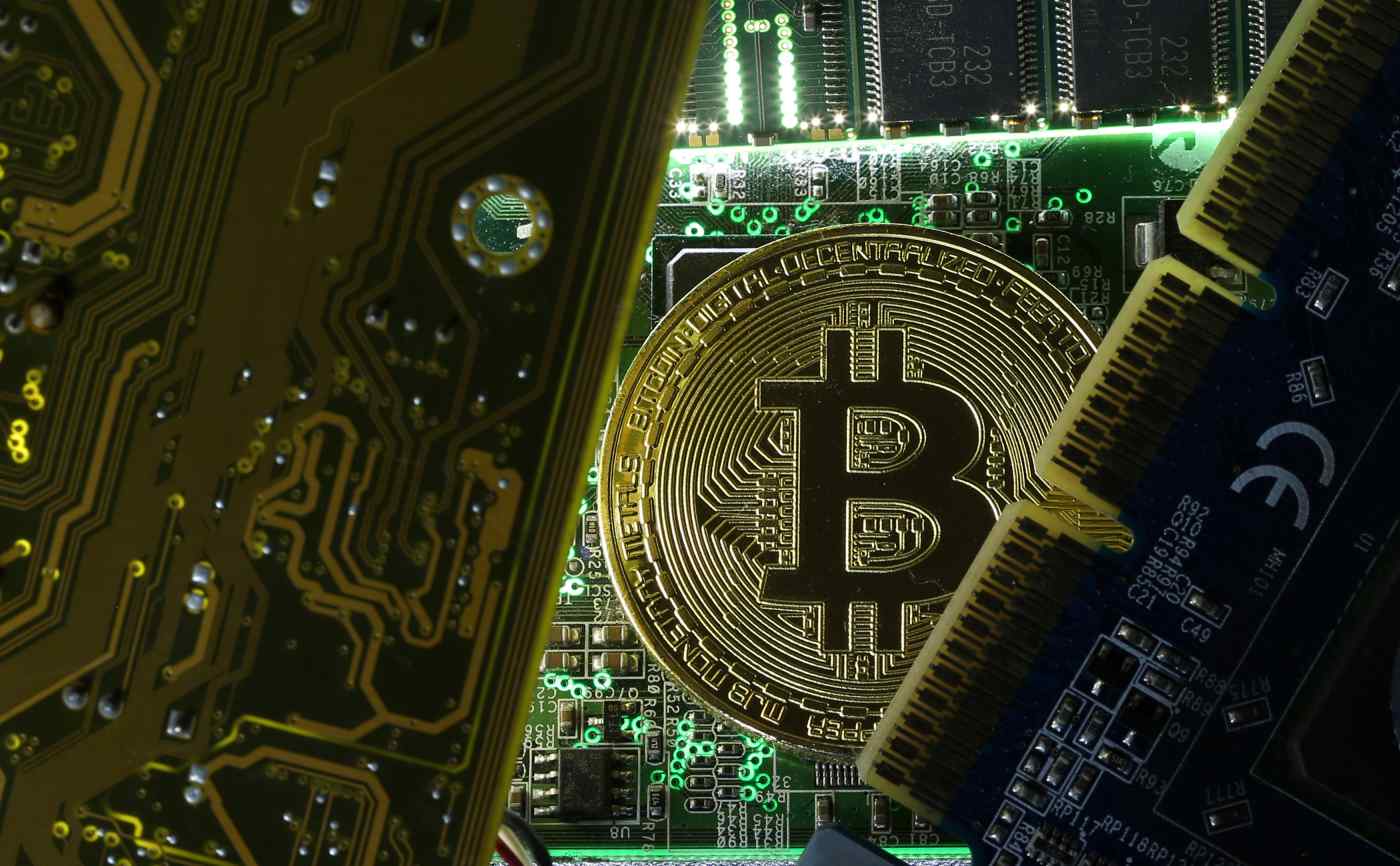 SEOUL The South Korean Ministry of Justice is considering a total ban on trading in bitcoin, other cryptocurrencies and digital tokens in order to protect individuals from potential scams, a ministry official told the Nikkei Asian Review on Dec. 11.

The move comes as other governments across Asia increase their scrutiny on cryptocurrencies.

While South Korea's finance ministry and some legislators are likely to oppose the justice ministry's move, the discussion itself reflects a growing trend among Asian governments toward tighter controls on the use of cryptocurrencies.

"We do not rule out an option that bans trading of [all] cryptocurrencies," said Prosecutor Choi Jin-seok, who is in charge of cryptocurrency-related crimes at the ministry on Dec. 11. "We acknowledge many problems stemming from the trade and are studying how to control them."

The CBOE Bitcoin futures contract expiring in January was traded at $18,590 on the morning of Dec. 11, up from $15,000 the previous afternoon, according to Cboe Global Markets.

The average exchange rate of one bitcoin has soared from below $1,000 at the beginning of 2017 to top $16,000 in December, according to U.S. cryptocurrency information site CoinDesk. The market capitalization of bitcoin has also exceeded that of big global companies such as Visa and Coca-Cola.

In late October, the Vietnam government declared that bitcoin and other cryptocurrencies were "not legal methods of payment" inside the country. Any trade in them will be subject to fines starting from Jan. 1, 2018.

The South Korean ministry had announced in a press release earlier in December that it planned to announce measures on cryptocurrencies by the end of the month. It had also vowed to crack down on crimes involving cryptocurrencies and digital tokens, with ordinary people vulnerable to exploitation and being lured to put money into schemes that offer false promises of low risk and high returns.

TWO SIDES South Koreans are believed to have been a major driving force behind the continuous bitcoin price surge, together with the Japanese, after China banned domestic cryptocurrency exchanges. According to Nikkei estimates, the share of Japanese yen in global bitcoin transactions reached 42% in October, surpassing the U.S. dollar at 36%. The share of South Korean won is close to 20%, while that of the Chinese yuan is nearly zero. The share of yuan was once above 90% in 2016. 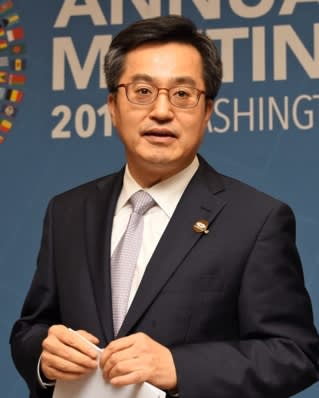 Lawmakers are also urging the government to find ways to nurture blockchain technology, which is the basis of cryptocurrencies including bitcoin.

Rep. Choo Kyung-ho of the Liberty Korea Party, who previously worked in the country's financial authorities, hosted a conference on cryptocurrency last month to discuss ways to find solutions for developing the cryptocurrency market, while minimizing side effects.

It is also unclear on which laws the justice ministry will base its crackdown on cryptocurrencies. Sources at the ministry have told the NAR that many prosecutors are leaning toward considering cryptocurrencies themselves as scams because these instruments are not backed by any monetary authority, real assets or cash flow. If they are categorized as a scam, then the ministry can simply apply the existing criminal code.

In Asia, Japan leads in regulating the cryptocurrency market. In April, its revised fund settlement laws took effect, with bitcoin and other cryptocurrencies being recognized as payment methods. The new law also meant that cryptocurrency exchanges and their listed currencies and tokens had to be registered with the country's financial authorities.

ILLEGAL IN INDONESIA On Dec. 7, Indonesia's central bank said it had issued a regulation prohibiting the use of cryptocurrencies in the country, citing unwanted impacts on the economy.

Bank Indonesia had said that the use of cryptocurrencies ran contrary to Indonesia's law mandating the use of rupiah in domestic transactions. The new regulation on financial technology signed on Nov. 29, however, is the first time that the central bank specifically mentioned that "the use of virtual currencies in payment system [and] activities ... is prohibited."

"Virtual currencies have weak foundation and are highly volatile -- surely this [may] pose negative impacts on our economy," Deputy Gov. Sugeng of the central bank told the press on Dec. 7.

"If [the market becomes] turbulent, it will be worrying. And to investors ... the uncertainty will be very high. There is a huge risk from virtual currency use, so we hope fintech providers won't engage [in the business]," he said.

Effective Jan. 1, a company found to use bitcoin in transactions will have its fintech license revoked or, if they are still in the process of applying for a license, the application will be rejected.

For now, "If anyone dares to receive or use virtual currencies like bitcoin as [a payment tool], then BI will not bear responsibility," another official said, referring to the central bank.

Bitcoin Indonesia, which trades bitcoin and some other digital assets in the country, said on its website that it currently has 684,000 members. But the current craze for bitcoin and cryptocurrencies in other parts of the world has alarmed the central bank.

"[The fact that three U.S. exchanges are planning bitcoin futures] itself suggests that there is pent-up demand in institutional players, and others, to access [the cryptocurrency] market in a way that is familiar to the regulated community," he told the NAR in Singapore recently. "There is the chance that society as a whole will move to cryptocurrency, and the traditional regulations where we have anti-money laundering and Know Your Customer will be supplanted."