Led by chip demand, exports are set to contribute to strong recovery this year 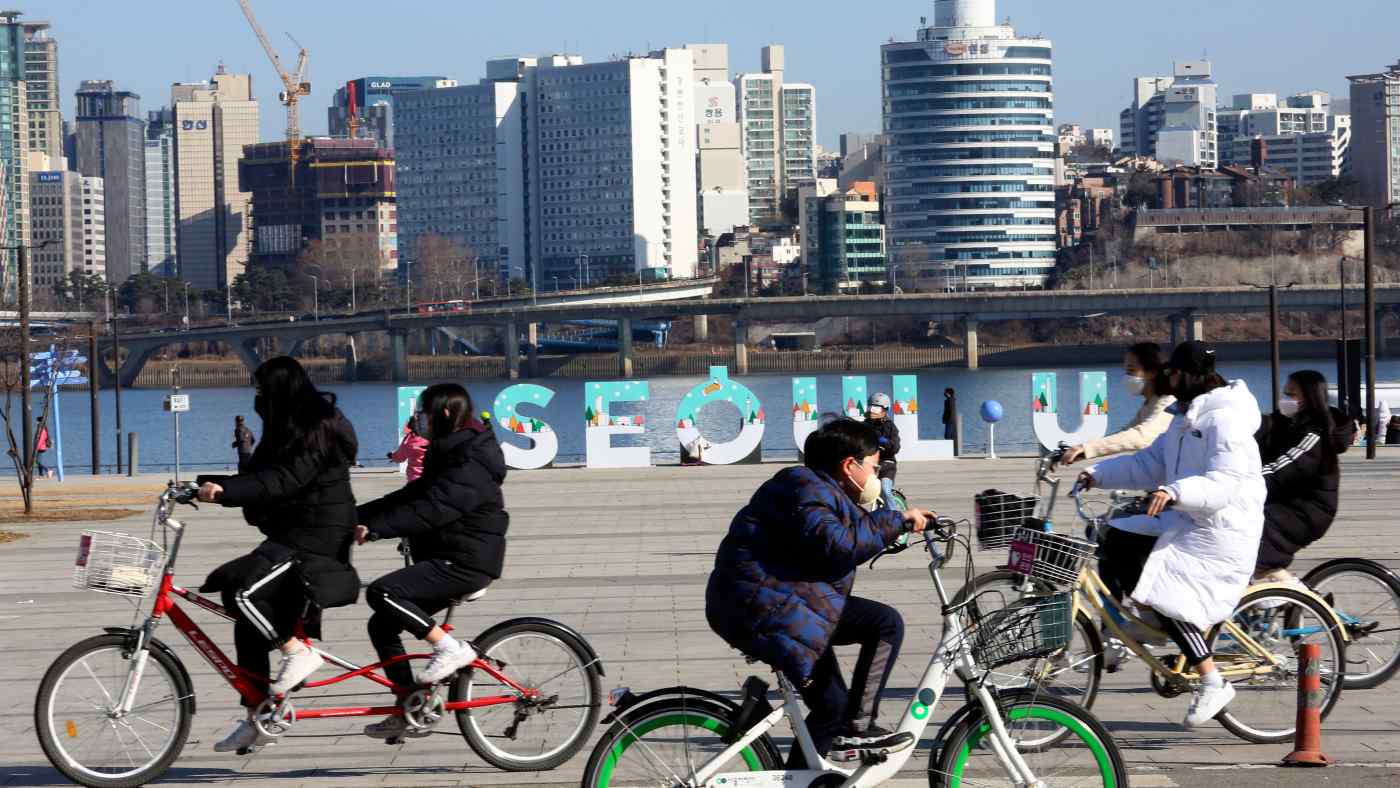 Bank of Korea data published Tuesday showed the economy contracted for the first time since the Asian financial crisis two decades ago as private consumption dropped 5% from the previous year. But the slide was cushioned by a 0.4% increase in net exports.

"Net exports contributed to boosting the annual GDP as the current account balance had been in the black," said Park Yang-soo, a director at the BOK. "Government spending and investment in construction sector also helped."

Other major economies have suffered large pandemic-induced contractions. The Organization for Economic Development and Cooperation forecast in December that the U.S. economy shrank 3.7% last year, while the U.K. tumbled 11.2%. Japan is projected to have contracted 5.3%. Only China posted better data, with Beijing announcing last week that its economy expanded 2.3%.

South Korea, like other East Asian nations, has suffered much fewer COVID-19 cases and deaths than countries in other parts of the world. The country has not implemented draconian lockdowns, instead it has flexibly adjusted its movement restrictions in line with case numbers.

Economists say the economy will rebound this year with growth of more than 3% driven by strong investment and exports, although private consumption may remain weak. An early indication of recovery was seen in the data that showed a 1.1% expansion in the October-December period on a seasonally adjusted basis from the previous quarter.

Experts say that the central bank will launch a regular bond-buying program in the first quarter to support the government's stimulus fiscal policy.

"We believe that, given the domestic economic slump from the winter outbreak and the political landscape, the BOK will likely announce a regular bond-buying program in the first quarter to coordinate with the government's expansionary fiscal policy," said Park Jeong-woo, an economist at Nomura.