Unexpected contraction in GDP comes as manufacturers cut back spending 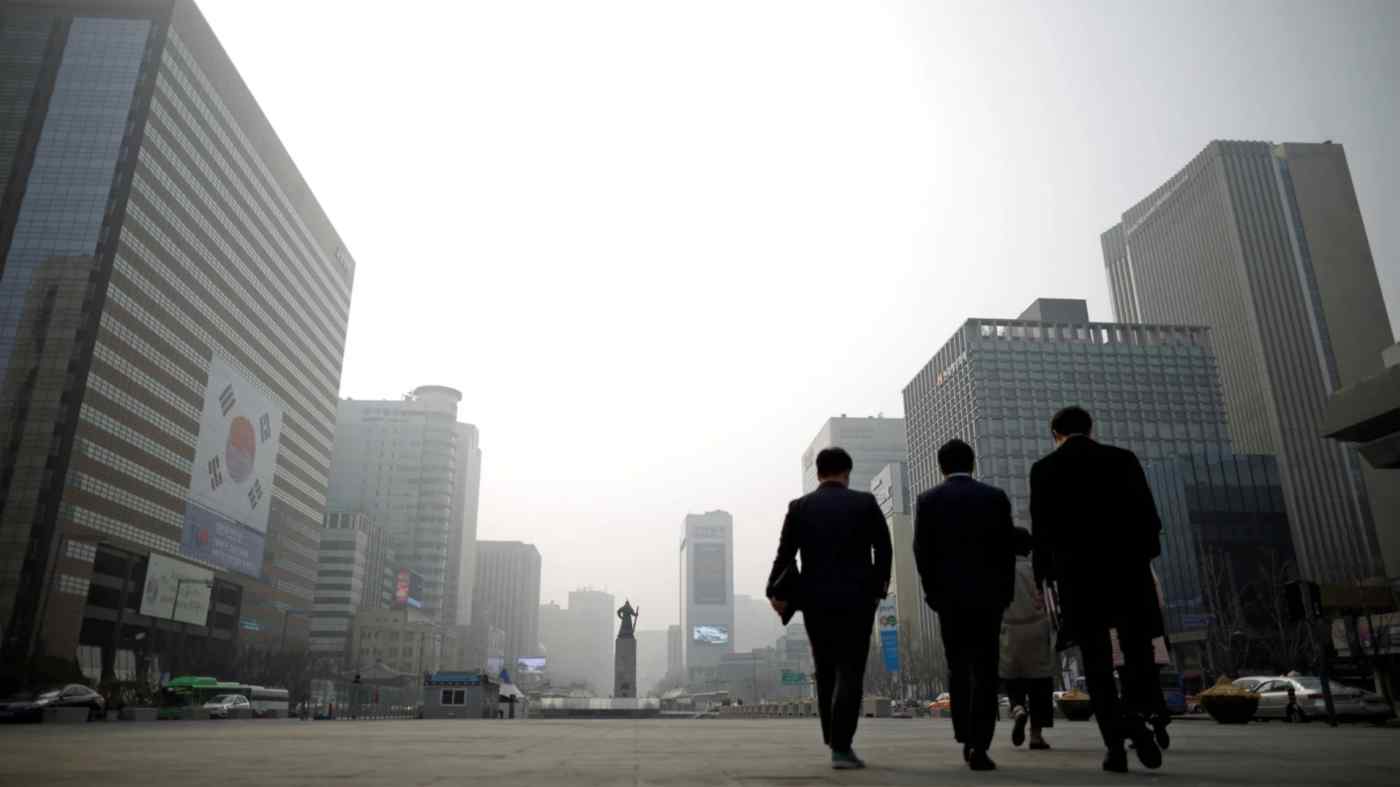 SEOUL -- South Korea's economy unexpectedly contracted in the first quarter, with a sharp decline in manufacturing investment and continued weakness in exports underscoring its worst performance since the height of the global financial crisis.

Gross domestic product for the January-March period fell a seasonally adjusted 0.3% from the previous three months -- the first decline in five quarters and the biggest slump since the final quarter of 2008, the Bank of Korea said on Thursday. The economy grew 1% in the October-December quarter.