Hong Nam-ki must contend with sluggish growth, a weak labor market and the trade war 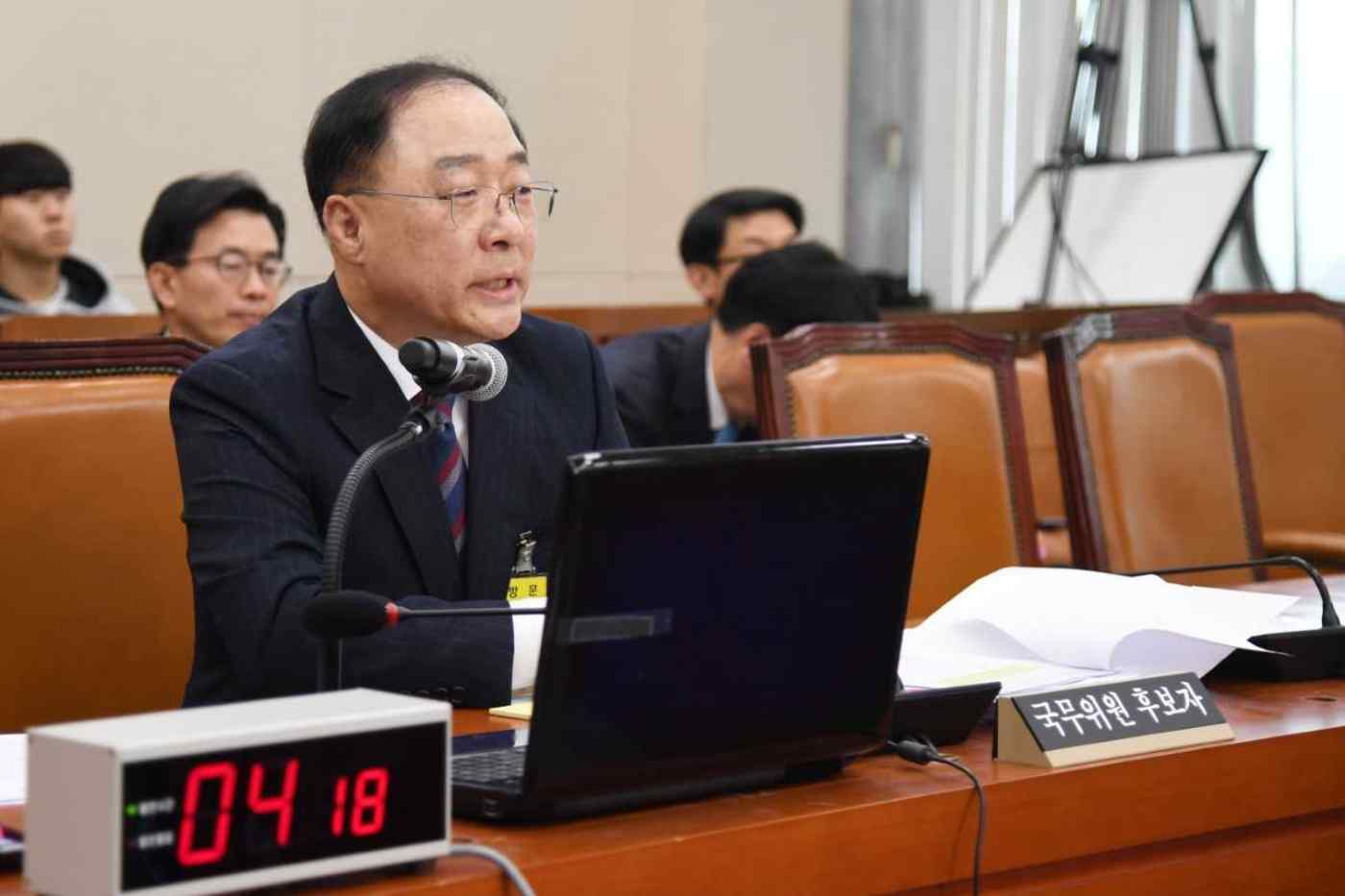 "I will make efforts to be known as the minister who has met the private sector the most," Hong Nam-ki told President Moon Jae-in at his appointment ceremony at the presidential Blue House. "I will communicate with them closely by having meetings with the self-employed, big conglomerates and labor unions."