Four years into operation, KTX loses to buses in convenience and price 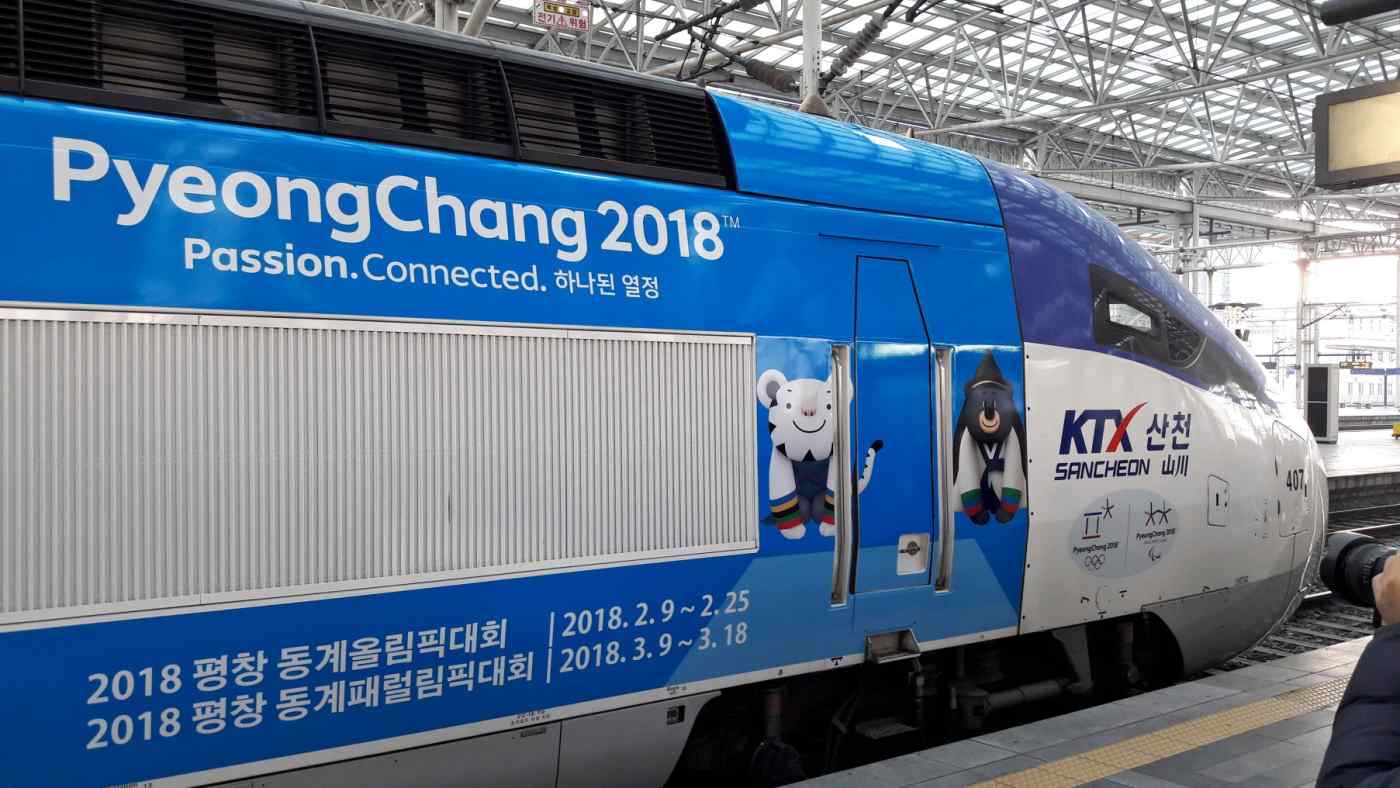 Korea Railroad, the public body also known as Korail that operates the rail system, submitted a proposal in June for shutting down the connection. South Korea's transport ministry approved the plan in July.