Contraction stems from coronavirus hitting demand and spillover from China 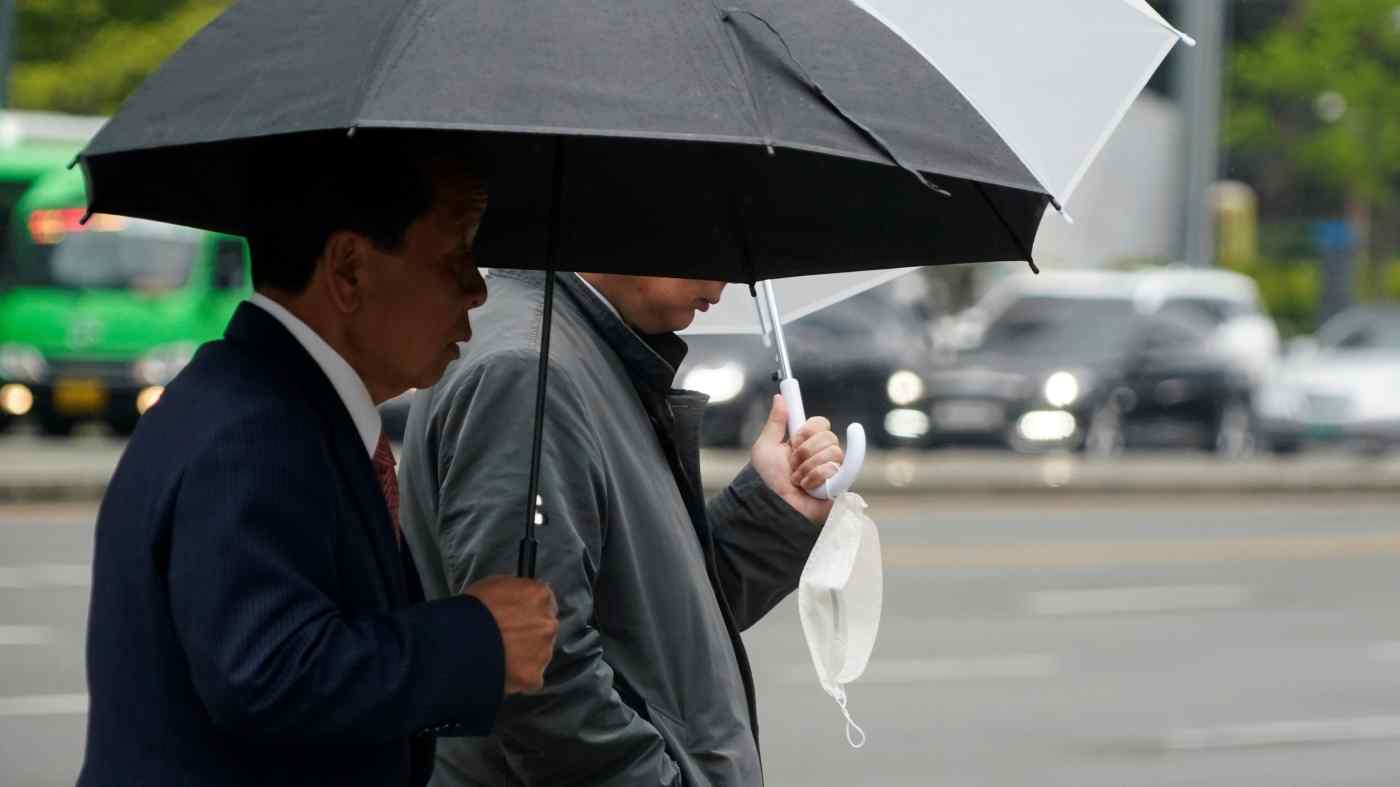 SEOUL -- South Korea's economy contracted 1.4% in the first three months of 2020 from the previous quarter, marking the biggest drop since 2008 as the coronavirus pandemic battered the export-driven country.

The Bank of Korea said Thursday that gross domestic product shrank in the first quarter mainly due to a negative spillover from China, which shut down many of its economic activities in the period.

Falling domestic demand also hurt the economy as the new infections peaked in the country in late February. The contraction compares with a 1.3% expansion in the final quarter of 2019.

The announcement came a week after China, South Korea's largest export market, reported its first contraction in decades when its economy had shrunk 6.8% in the first quarter.

On Wednesday, South Korea's government said it would implement a third supplementary budget and a 40 trillion won ($32.4 billion) fund to keep people in jobs and businesses running as the coronavirus continues to hurt the economy.

Analysts say South Korea will face a more more serious situation in the second quarter as exports are falling sharply in April. In the first 20 days of this month, customs data show shipments overseas plunged 26.9% from a year earlier.

"We expect Korea's exports to contract more significantly in the second quarter," said Ting Lu, an economist at Nomura. "This would likely result in quarterly GDP growth of minus 8.8% year-on-year."