Moon struggles to right the ship after ill-timed wage hikes 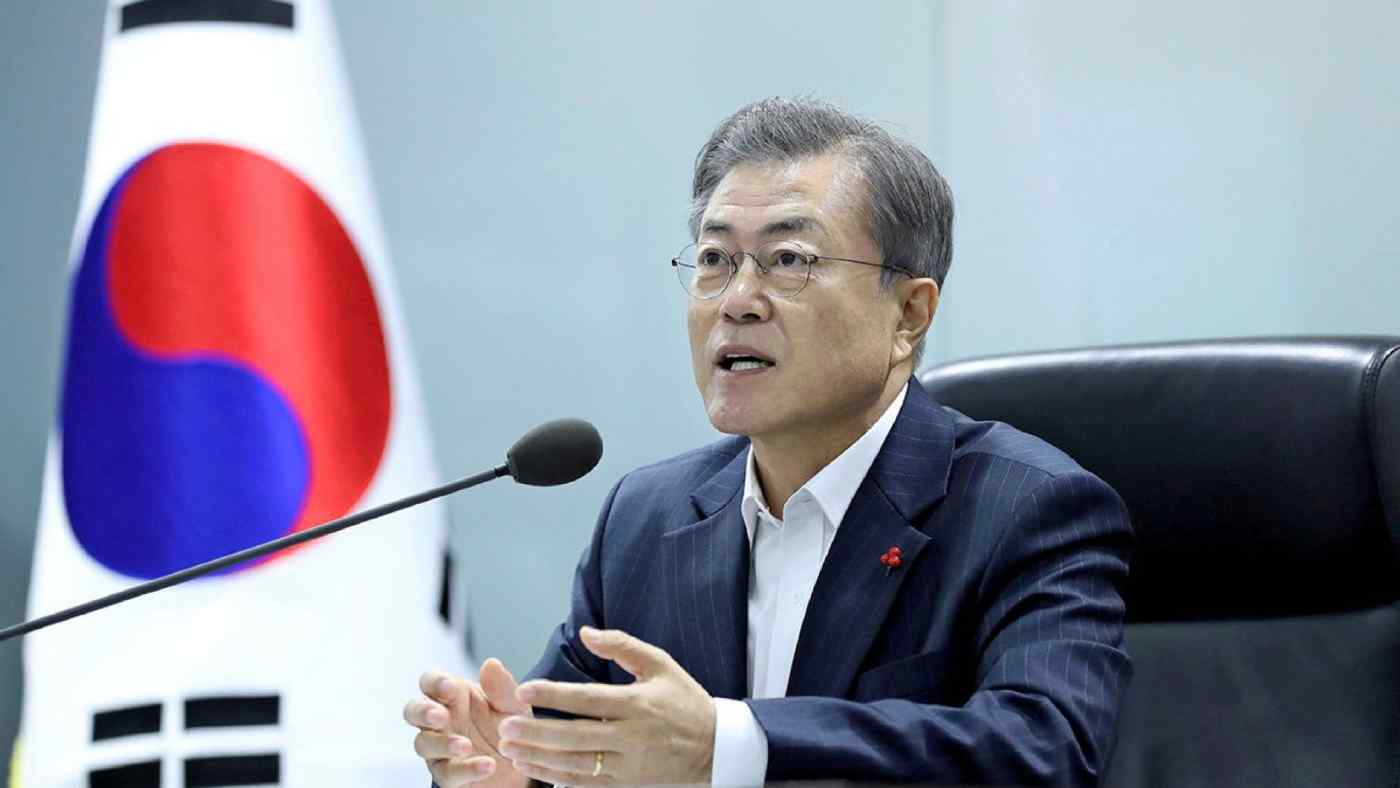 SEOUL -- South Korea's economy appears headed for a slowdown in 2019, as chipmakers send industrial output sliding and other key industries such as automobiles are expected to remain soft.

Industrial production nationwide fell 1.7% on the month for November, returning to negative territory after an increase in October, government data out Friday showed. Semiconductor output slipped 5.2% on the month, extending a losing streak that began in May. Capital outlays tumbled 10% on the year overall, weighed by declining investment in chip production.

The weakness in semiconductors was triggered by a slowdown in investments into data centers, which had driven demand for memory chips. Optimism that the tech industry is enjoying a supercycle with ever-growing demand has receded, and speculation is rising that Samsung Electronics and SK Hynix will post profit drops for the October-December quarter after stretches of growth.

Hyundai Research Institute predicts that business conditions for major industries will deteriorate across the board in 2019. The steel and auto sectors, after a recovery stage in 2017, are expected to stagnate again. The think tank also projects a recession for the information and communications industry despite a strong 2018.

The only bright spot is shipbuilders, for which orders are bottoming out.

Automakers, a key engine fueling the country's export-dependent economy, are losing their edge over foreign competitors. Hyundai Motor's operating profit tumbled nearly 80% on the year in the July-September quarter. The company's strategy of using the money earned at home where it dominates to develop overseas markets no longer works, as local players emerge in the key Chinese arena. Hyundai also faces rising costs following wage deals with its union employees.

Moon enacted a minimum wage hike in January as part of his "J-nomics" package aimed at income-led growth. The president hoped the steep wage jump of 16.4% would prompt workers to spend more, buoying the economy. But the move backfired, as small business owners like restaurant and convenience store operators cut jobs to trim costs, raising unemployment and depressing consumption.

Seoul this month downgraded its estimate for South Korea's gross domestic product growth to between 2.6% and 2.7% from a previous forecast of 2.9%, while anticipating a similar level in 2019. Hyundai Research Institute eyes 2.5% growth for next year, deeming the economy in a downturn.

"The situation will be even tougher next year," said an analyst at brokerage SK Securities.

Two out of three South Koreans have a negative opinion of the government's economic policy, a Wednesday survey by the Maeil Business Newspaper found. Business leaders urge the Moon administration to stimulate industry and freeze minimum wage hikes. Though Seoul has hinted at deregulation as well as slowing the pace of these pay increases, it remains committed to income-driven growth.

A Dec. 21 poll by Gallup Korea shows Moon's disapproval rating exceeding his support rate for the first time, 46% to 45%.

The benchmark Korea Composite Stock Price Index has been heading south for much of the year. The bellwether, which stands just above 2,000 now, may slip to 1,850 next year, warned an analyst at Shinhan Investment. That path contrasts starkly with the rally the index staged in 2017 after Moon took power in May of that year.