South Korean households up to their necks in debt 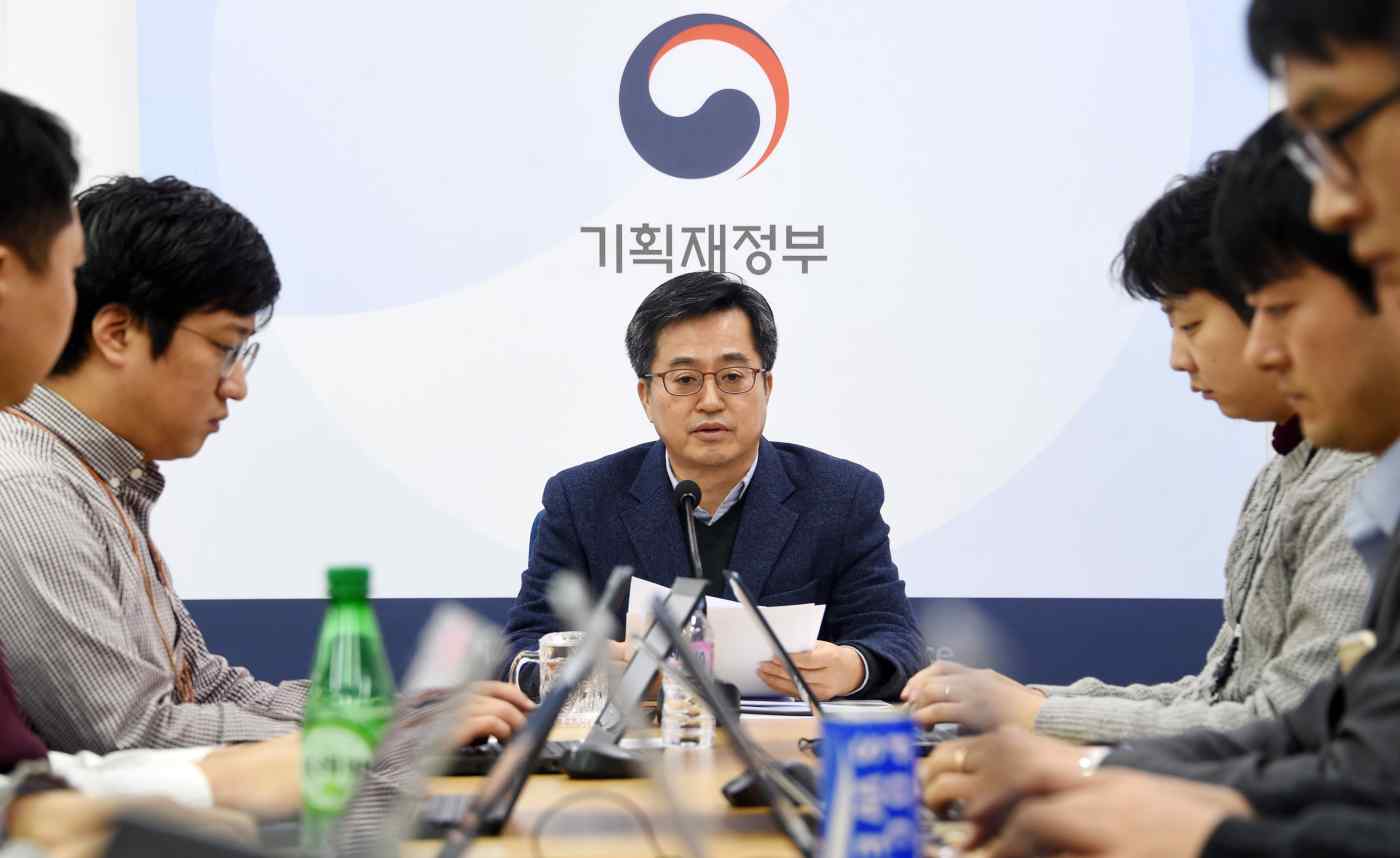 Household loans reached 1,341.2 trillion won, accounting for 94.5% of the total debt, with the rest held by credit card companies, department stores and automakers, which offer credit to their customers.

To curb this ballooning household debt, the Financial Services Commission announced new guidelines on Sunday for home mortgage loans, requiring financial institutions to examine a borrower's income for two years, up from one year previously, and restricting mortgages to people with two or more homes. The financial regulator also released guidelines for loans to self-employed workers aimed at protecting those at risk of overborrowing. The Finance Ministry also said it would support those who are in over their heads. "We can support people by restructuring their debt. If they decide to engage in economic activities, that is innovative growth," said Finance Minister Kim Dong-yeon at a luncheon with reporters. "I know how hard it is because my family also had debt problem when my father died, when I was young."

However, analysts say a likely interest rate hike by the central bank will accelerate the increase in household debt.

The Bank of Korea, South Korea's central bank, is widely expected to raise its benchmark interest rate on Thursday on the back of strong exports and recovering consumption. But analysts say such a move will worsen household debt. South Korea needs to watch the BOJ rather than the Fed

Many economists forecast the central bank's seven-member monetary policy board will raise its key interest rate this week to 1.5% from 1.25% for the first time in six-and-a-half years. That would be its first rate hike since June 2011. Subsequently it cut the rate eight times from 3.25%.

"We expect the Bank of Korea to raise the policy rate by 25 basis points to 1.50% by unanimous decision at its policy meeting," said Oh Suktae, an economist at Societe Generale, a French investment bank. "We have had third quarter GDP surprising on the upside, the minutes of the October meeting confirming the MPB's hawkish stance, a 'neutral' MPB member endorsing a rate hike, and the quarterly Monetary Policy Report formally hinting at an adjustment to the monetary easing stance."

The South Korean economy expanded 1.4% in the July to September period, quarter-on-quarter, up from 0.6% growth in the second quarter, largely thanks to rising exports of semiconductors. The country's two largest chipmakers, Samsung Electronics and SK Hynix, led the export boom as information technology companies purchased more memory chips for smartphones, PCs and other devices.