Nearly half of population will be elderly by 2065, statistics agency estimates 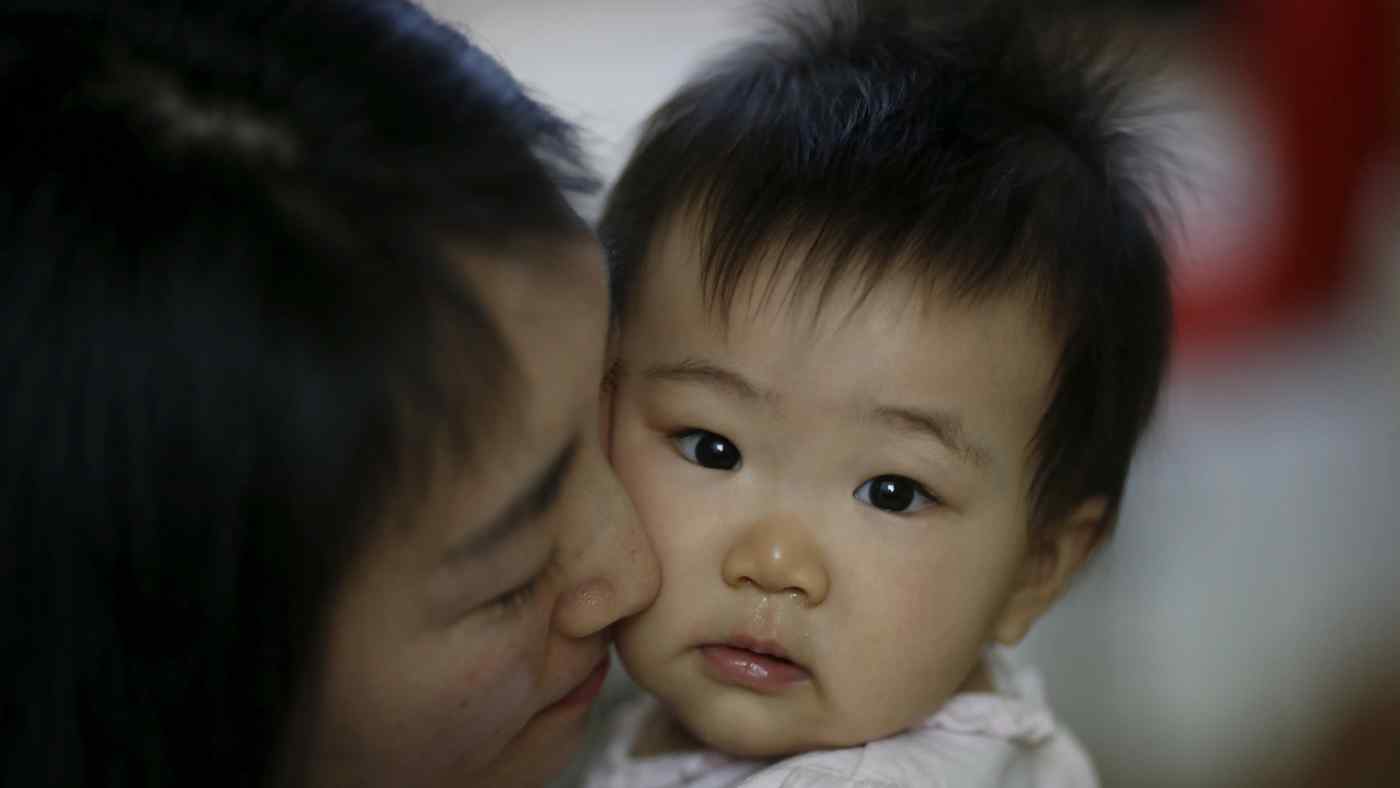