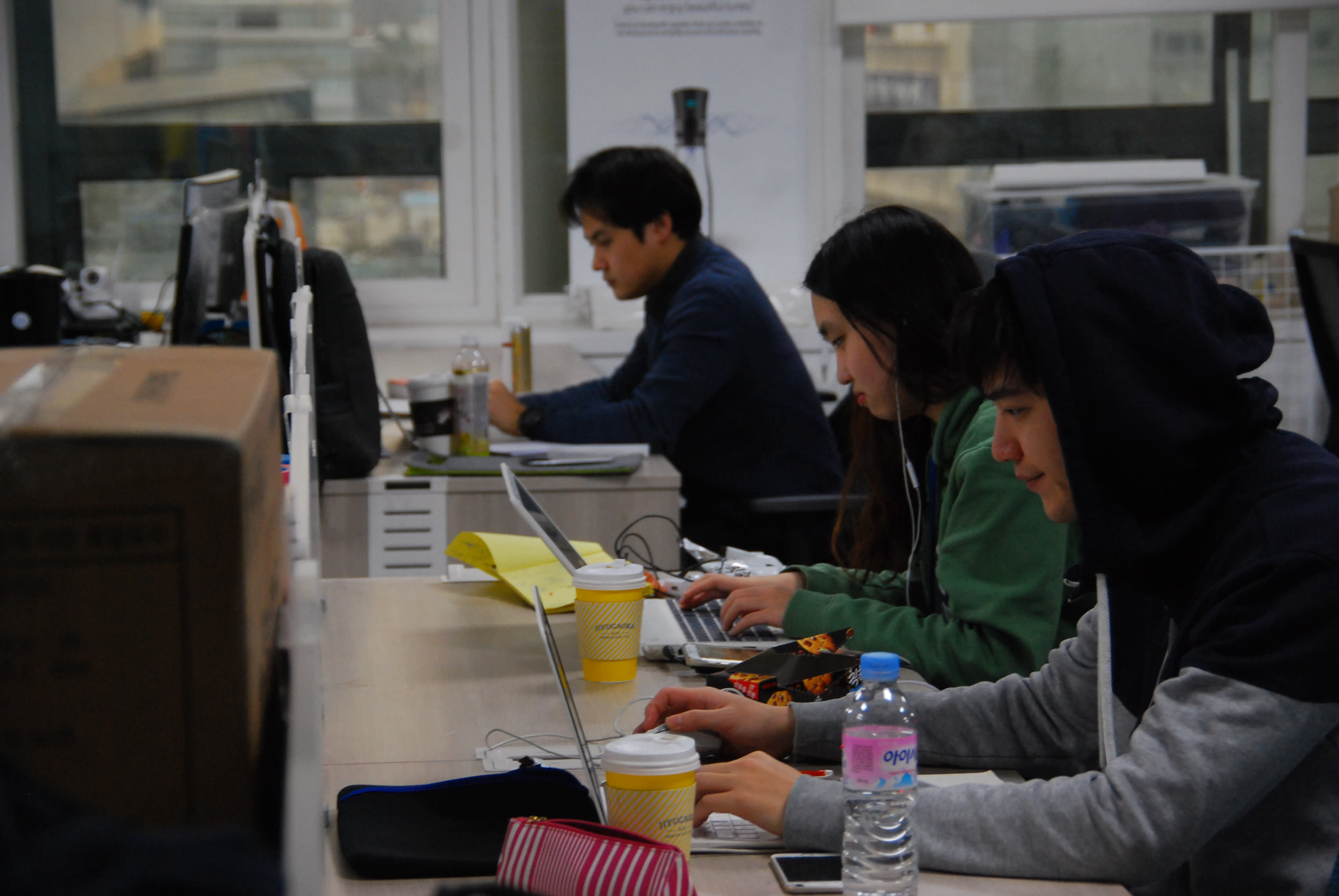 SEOUL -- Corruption allegations related to Choi Soon-sil, a long-time confidante of President Park Geun-hye, have raised questions about the future of South Korea's burgeoning technology sector, as well as leading to the president's impeachment.

Choi, who appeared to have enormous sway over Park, is accused of influencing the administration's "creative economy" drive, designed to revitalize economic activity by fostering startups and reducing the dominance of the country's big conglomerates.

"Choi Soon-sil is crazy for startups," blared one newspaper headline, while another proclaimed: "Rooted in Choi Soon-sil-gate -- the creative economy," referring to the name that South Koreans have given the political scandal.

"It is clear that the creative economy brand is hurt. The brand itself is totally damaged, so people regard it as a failed policy," said Lim Jung-wook, managing director of Startup Alliance, a privately funded startup support agency.

The creative economy drive, a hallmark program of the administration, has been dogged by controversy from its inception after Park became president in 2013.

The centerpiece was the establishment of 17 innovation centers around the country, each paired with a major business group that was supposed to provide support. Samsung, for example, assumed responsibility for an innovation center in Daegu, a southeastern city where the group was founded.

From the start the government's reliance on public-private partnerships to drive the creative economy raised concerns that successful startups would be swallowed up by their big business mentors instead of competing against them.

The program has also been criticized as hastily planned, badly executed and excessively funded, with few results so far. At a dinner in 2013 with university students in Seoul, Nobel prize-winning economist Thomas J. Sargent dismissed the creative economy concept as vague, according to local media.

There is no doubt that the program promoted interest in the startup sector. Private venture funding, a barometer of optimism, reached a record high of 2.2 trillion won ($1.85 billion) in 2015 as foreign investors spotted opportunities in e-commerce, food delivery and other online-related services.

However, the excitement ebbed in 2016 as South Korea's economy slowed and investors were rattled by falling valuations for major startups overseas. The government also eliminated its Fund of Funds budget, which supports venture capital firms, although it reversed that decision later in the year.

Criticism is now focused on whether Choi helped to influence government spending on startups, particularly those related to cultural activities. Using her position as the president's best friend, Choi is accused of forcing the country's big conglomerates to donate 80 billion won to two nonprofit foundations she set up to promote sports and culture programs.

Cha Eun-taek, a friend of Choi's, and a well-known entertainment producer, ran the Korea Creative Content Agency, which was funded by the culture ministry. He sponsored several "creative content" projects through the agency, including the launch of a Culture Creation Venture Complex, known as "cel."

Cel was jointly financed by the culture ministry, which is being investigated for corruption, and the science, ICT and future planning ministry, leading to allegations that government startup funding was subject to Choi's influence.

Creative economy officials have denied that Choi influenced the program. But the controversy is raising concerns that the fledging startup sector is about to implode. South Korean media have reported that some of the innovation centers, particularly those in rural provinces, would soon close, while funding for others would be reduced or cut.

Leaders within the startup community believe the sector has become the subject of a media witch hunt because journalists trying to identify corruption linked to Choi see the creative economy program as a convenient target.

However, Park's administration has not backed down on the program. As the political scandal reached reach a fever pitch in early December, when Park was impeached, the government agreed to increase the 2017 budget for innovation centers by 31.7% to 43.6 billion won.

"I have to confess there was a small halt [in confirming 2017 spending plans], maybe a week or two," said Don Lim, director at the innovation center in Gyeonggi province, near Seoul. "But as soon as we found out the budget would be secured, everyone has been very lively and we're moving on."

Other innovation centers are also reporting business as usual. "I was worried, but not anymore," said Park Min-je, project director at AskCulture, a social tourism startup working out of the Seoul innovation center. "This startup ecosystem is very fundamental when we look at the Korean economy itself, so it's very important to raise funds and run this kind of startup center."

Park Yong-ho, head of the Seoul innovation center, said all the centers nationwide were operating despite the "horrible rumors," and that they were set to continue as planned in 2017.

Han Kim, head of the Seoul office of the Silicon Valley company Altos Ventures, denied suggestions that foreign investors were skittish because of the scandal. "Surprisingly, none of our investors pinged me to ask about the current political situation," he said, adding they seemed more nervous about North Korea firing missiles.

"There's not much connection between the ministry of future planning's startup drive and Choi," said Lim of Startup Alliance. "The general public didn't like the creative economy anyway because they believed President Park Geun-hye was forcing it without creating positive results. People believe the government squandered money to support too-young startups."

Lee Won-je, the South Korea head of Yozma Group, an Israeli investment firm, defended the innovation centers concept, saying that the model had worked in Israel in the 1990s. "The 17 incubation centers were a good idea," he said, "because it's better than nothing. To give [startups] ways to commercialize their ideas is very important."

Instead of worrying about the direct impact of the Choi scandal on their sector, startup leaders say they are more concerned about sluggish economic growth, which has been further handicapped by political instability.

The industry also lacks a robust exit market for investors, who often plan to recover their money through sales of startups or initial public offerings. The startup industry wants the government to focus on helping startups to list on the stock market and other measures that would allow young companies to grow.

Park Eun-woo, head of BonAngels, a local venture capital firm, said the creative economy concept is likely to be rebranded by the next administration because efforts to foster startups cannot be abandoned. "There is no alternative when it comes to vitalizing macroeconomics, creating jobs, and delivering hopes to the general public," he said.