Indonesia, Philippines and Malaysia try to fend off impact of trade war 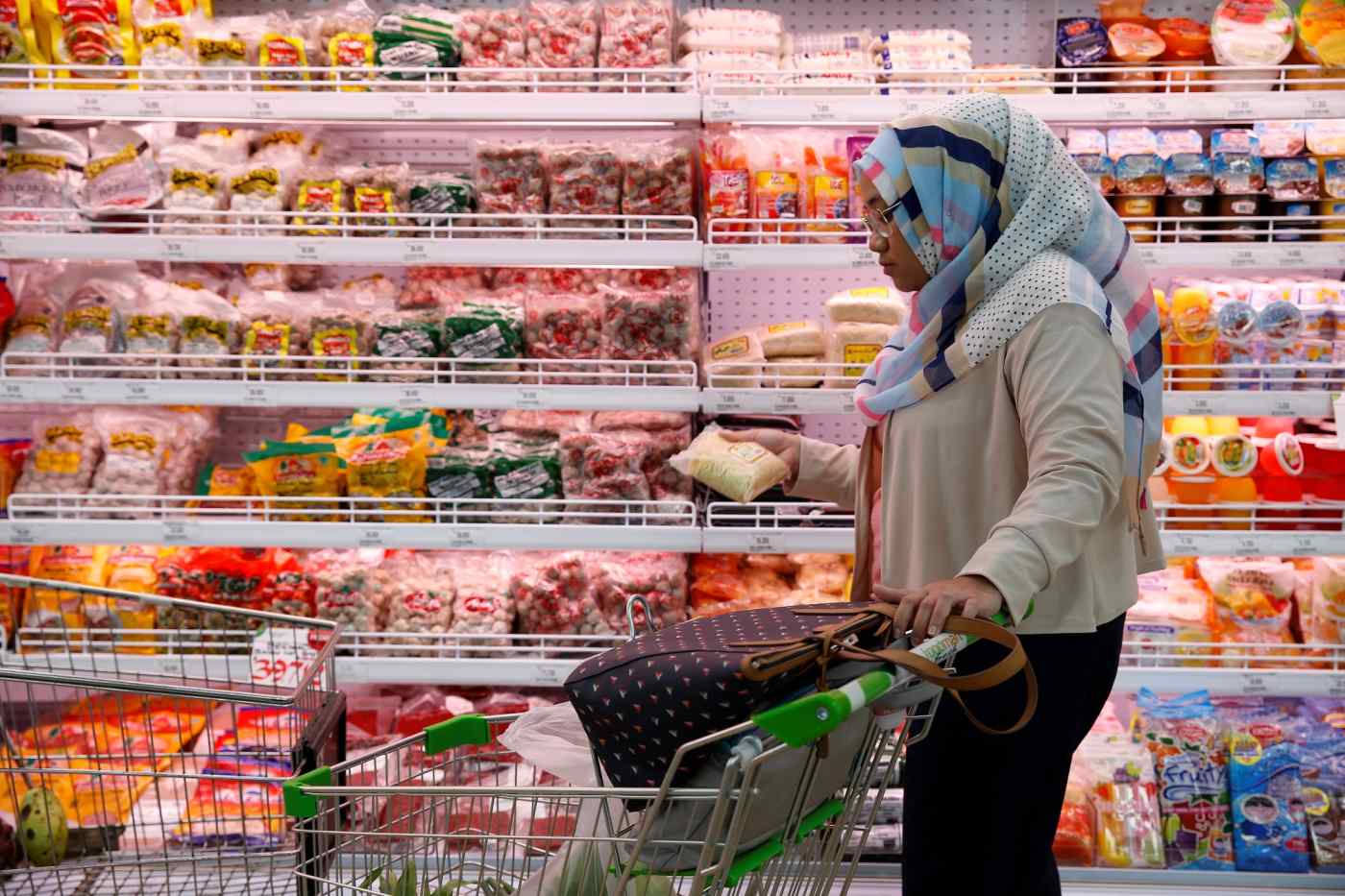 Economic growth in the Philippines, Malaysia, Indonesia, Thailand and Singapore, calculated as a weighted average, slowed from the 5.3% logged in the January-March quarter, according to data compiled by the Asian Development Bank. But the figure still makes for a fourth straight quarter in the 5% range.

Growth had hovered in the 4% range for some time since 2014, and jumped to 5.5% in the July-September quarter of last year. Despite the slight deceleration in the second quarter, many economists do not believe the region's economy will enter a downtrend now.

Indonesia, the largest economy in the region, saw GDP growth of 5.3% on the year, 0.2 percentage point better than the first quarter. Consumption was strong, thanks in part to a major increase in civil servant bonuses. The value of food purchases rose about 20% from May through June, which coincided with the Muslim holy month of Ramadan.Government subsidies to oil companies helped limit increases in fuel prices.

President Joko Widodo is expected to continue supporting the economy ahead of the presidential election next year. Philippine President Rodrigo Duterte's infrastructure development drive led to an increase in materials imports, with economic growth slowing 0.6 percentage point to 6%. But state spending grew by more than 10% for a third straight quarter,fueling investment in construction.

Malaysia saw a slowdown in production in key industries such as palm oil and natural gas. But with the return of Mahathir Mohamad as prime minister in May, his government repealed the 6% goods and services tax as promised in the campaign, shoring up consumption.

Thailand, whose economy is in a recovery phase, maintained GDP growth in the high 4% range in the second quarter. Domestic consumption gained momentum, including for automobile purchases. And exports were brisk.

The ADB projects regional GDP growth to stay flat at 5.2% this year. Risk factors include higher U.S. interest rates and the plunge of Turkish lira, which are creating selling pressure on emerging-market currencies. This may raise the cost of imported goods and fuel inflation in Southeast Asia.

The escalating trade conflict between China and the U.S. may also hurt the region's economy because many local businesses are part of Chinese companies' supply chains.

Prolonged friction with the U.S. could slow trade for some Southeast Asian economies, but "not everyone will lose," said Trinh Nguyen, an economist from French investment bank Natixis. "Indonesia and the Philippines are the least exposed since they are not dependent on trade. As firms reroute investment to diversify from China, they will increase investment elsewhere. Vietnam, for example, is expected to benefit."