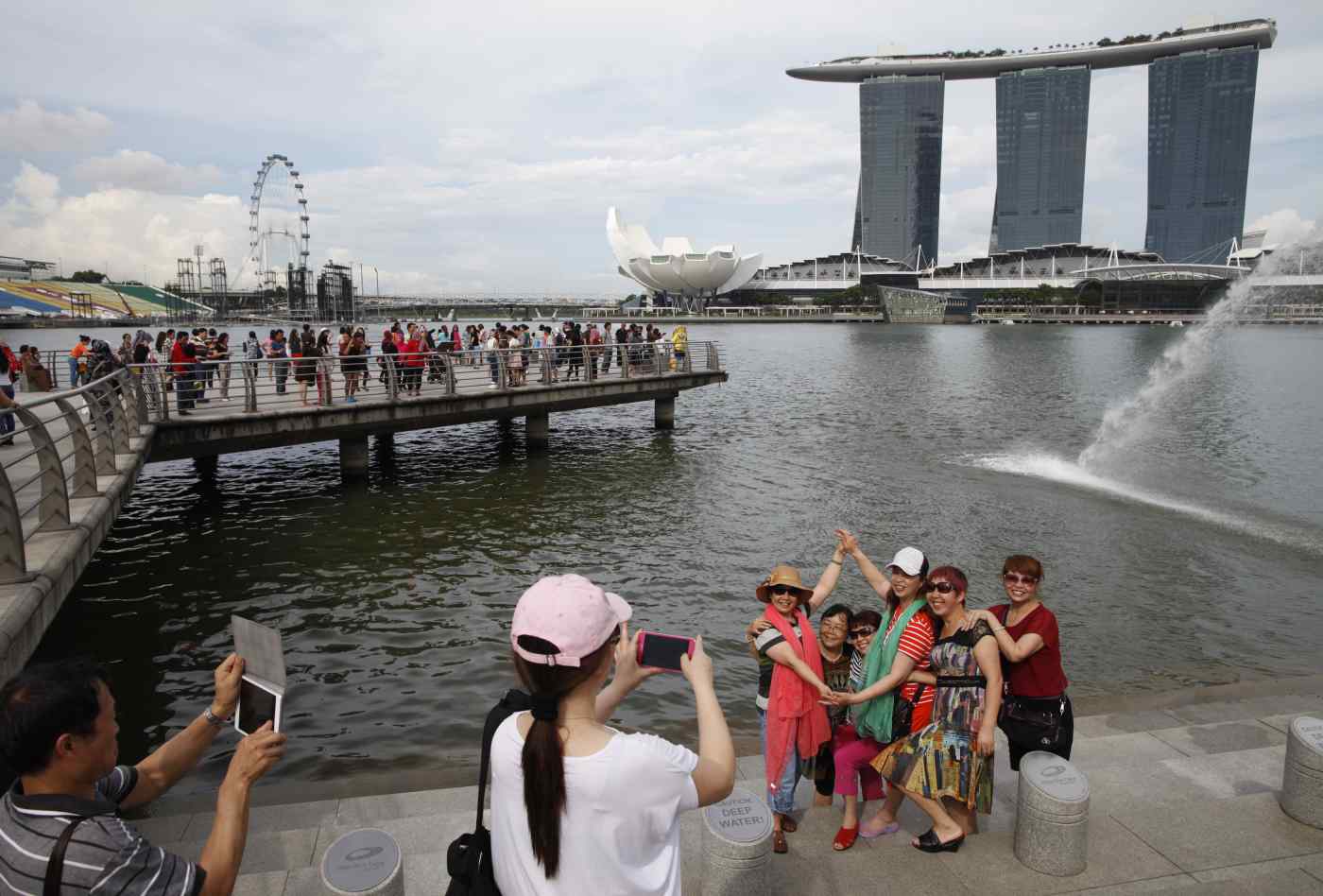 SINGAPORE -- Southeast Asia is responding to a drop in tourism from China, its largest source of arrivals, by offering easier visa procedures to visitors from countries in Europe, Latin America and elsewhere in Asia.

Thailand, the region's most popular destination, received 38 million international tourists in 2018. In January, the kingdom extended a waiver of the 2,000 baht ($64) fee for visa-on-arrival for tourists from 21 countries and regions, including China, India and Saudi Arabia, through April 30. It began the waiver last December.

Vietnam in February added 35 countries, including Brazil, Qatar and Belgium, to the list of those whose nationals can enter with e-visas. Cambodia has announced that it will soon issue three-year multiple entry visas for Chinese and South Koreans, according to a report by Chinese state-owned news channel CGTN.

Tourism is important to Southeast Asia's economy, contributing 12% to gross domestic product in Thailand, 6% in Malaysia in 2018 and 16% in Cambodia in 2017.

The total number of international visitors to six regional countries with available data -- Indonesia, Malaysia, the Philippines, Singapore, Thailand and Vietnam -- topped 120 million last year, around 20% of whom were Chinese. The country's booming international tourism has been a shot in the arm for the industry in Southeast Asia in recent years.

The easing of visa rules in Southeast Asia underscores their efforts to develop new markets and reduce their reliance on China. This takes place against a backdrop of slowing growth or outright declines in Chinese arrivals in some countries.

In Singapore, Chinese tourist arrivals fell 3% on the year in December, the second straight monthly decline, following a 12% slide in November, according to government data released Feb. 13. A similar trend is visible elsewhere. In Vietnam arrivals slipped 2% on the year in December and 11% in January. In Thailand, Chinese visitors declined, year on year, for five months in a row through November last year, apparently spooked by the capsizing of a passenger ferry in Phuket in July 2018, in which many Chinese died.

In the popular tourist destination of Chiang Mai, in northern Thailand, many small hotels are up for sale. A local real estate agent told Nikkei that people who opened hotels a few years ago anticipating growth had been "hit hard by falling tourist arrivals" in 2018.

"China's growth slowdown, a weaker yuan and waning consumer confidence may be hurting outbound travel," according to a recent report by Maybank Kim Eng. China's economic growth is expected to slow further from last year's 6.6%, which could mean more trouble for Southeast Asia's tourism sector. The Maybank report points out that China's widening tourism deficit means "there is a risk that [it] may tighten restrictions on overseas travel and spending if the U.S.-China trade war escalates."

Political risk is another problem. Earlier this month Beijing announced it had postponed a tourism event in New Zealand, apparently in retaliation for its decision to shut Chinese telecom equipment maker Huawei Technologies out of its 5G market. Chinese tourist arrivals in South Korea fell by nearly half in 2017 as Beijing clamped down in response to Seoul's deployment of a sophisticated American anti-missile system.

Despite the slump in Chinese tourists, many industry analysts think the long-term outlook for the industry in Southeast Asia is bright.

Maybank's report also expresses optimism, saying that only 9% of Chinese have passports, indicating a lot of room for growth. It also points to expanding airport capacity in both China and Southeast Asia. And it said Southeast Asia can attract visitors from markets such as India. "In the longer term, [the region] will likely diversify its tourism base and reduce its reliance on China."