Southeast Asia exports buoyed by medicine and food during pandemic 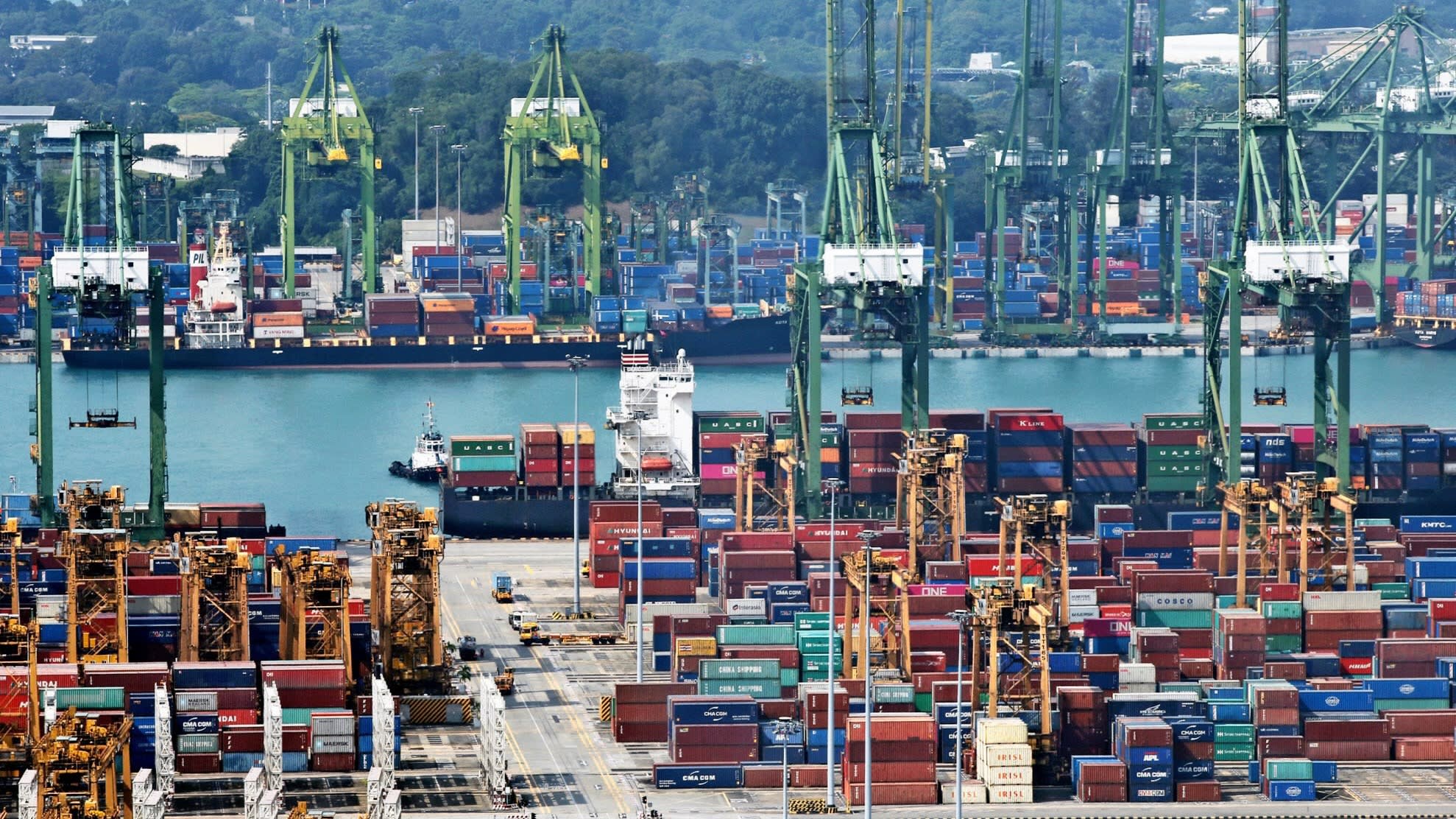 SINGAPORE -- Exports out of Southeast Asian trade hubs Singapore and Thailand have stayed strong even as the novel coronavirus pandemic slows economies around the world, thanks to robust global demand for such essentials as medicine and food.

Singapore's exports, excluding oil, rose 9.7% on the year in April, up for the third straight month. This was driven by pharmaceuticals, which surged 170%. Shipments to advanced economies grew by record numbers, increasing almost 10-fold to Japan and more than quintupling to the European Union. Food exports rose 66% overall, with shipments to the U.S. tripling.

Thailand's exports of rice and fruit grew 23% and 3%, respectively. Fish, wheat and livestock feed were among products whose shipments grew. Exports of medical equipment and drugs rose 9-13%, contributing to a 2.1% increase in overall exports.

But whether the region can maintain this momentum is unclear due to a slump in shipments of products such as electronics and automobiles.

Economic activity had slowed in April as major Southeast Asian nations imposed stay-at-home orders. Workplaces in Singapore were closed except in essential industries, while automakers suspended operations at plants in Thailand. Economists had predicted a slowdown in exports in the region. But exports remained strong as many countries scrambled to secure drugs and medical devices as well as stockpile food.

Singapore fared well as the home to the development and production bases of the world's big drugmakers while Thailand exports a wide range of seafood products. The heightened global demand for gold, seen as a safe asset, contributed to the exports of the two nations, which both have active markets.

However, exports by manufacturers in Southeast Asia other than drugmakers have been sluggish. Thailand's shipments of autos and their parts plunged 54%. Malaysia's exports sank 24% due to a slump in production of electronics, which accounts for about 40% of total exports.

Southeast Asian nations have begun resuming economic activity in stages since May, so exports will rise once factories begin running. But there is greater equilibrium in the supply-demand balanced for drugs and food, and industrialized countries are strengthening domestic production of such products. As such, a delayed recovery in the global economy could cause Southeast Asia's overall exports to slow down.