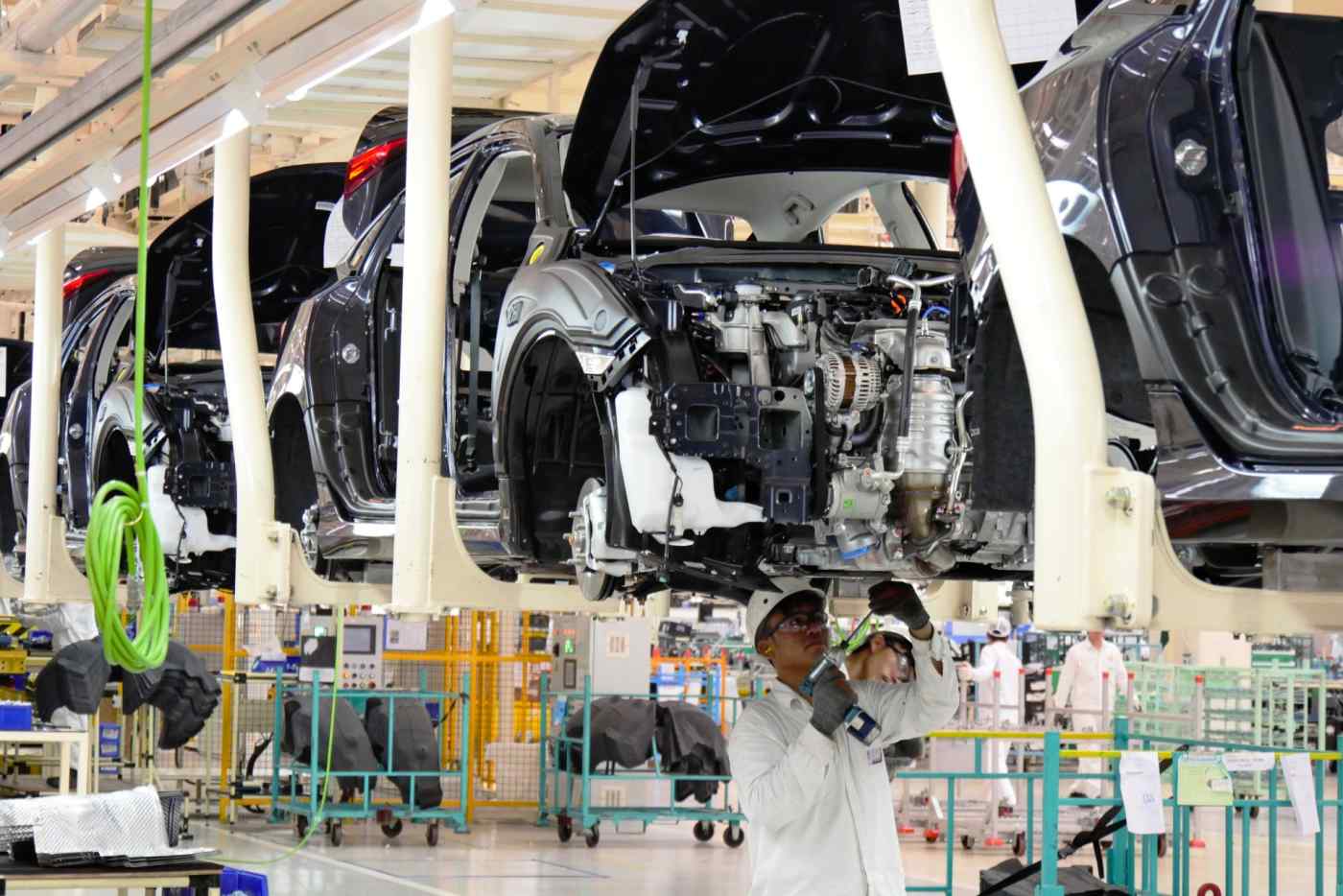 Honda Motor is one of the many foreign manufacturers operating in Thailand.
HIROSHI KOTANI, Nikkei staff writerSeptember 23, 2016 15:30 JST | ASEAN
CopyCopied

The Philippines plans to slash its relatively high 30% rate to 25% by the end of 2017 -- a centerpiece of its broader tax reform.

Manufacturers from Japan and elsewhere have frequently chosen to set up operations in Thailand and Indonesia rather than the Philippines. The government of President Rodrigo Duterte, who took office in late June, seeks to lure manufacturers to smaller localities to create jobs. The ultimate goal is to close the economic gap between the capital and the rest of the country.

Vietnam is thinking about lowering corporate taxes for small and midsize businesses. Finance Minister Dinh Tien Dung concedes that the current 20% rate is too high for such companies. It will likely go down to 15-17%. For businesses in villages and smaller cities, a 10% rate may apply. The government hopes to accelerate efforts toward a goal of making Vietnam an industrialized nation by 2020.

It is reassuring to no longer have to worry about the corporate tax rate rising to 30%, said Tsuyoshi Inoue, executive managing director of the Japanese Chamber of Commerce, Bangkok. The chamber has some 1,700 member companies.

Yoshikazu Konishi, president of a Thai unit of Japanese auto parts maker Jtekt, expressed hope that the country's investment incentives will remain competitive with those of neighbors.

India, under Prime Minister Narendra Modi, is working to consolidate indirect taxation that varies from state to state into a national goods and services tax. Legislation to change the constitution toward this end passed both houses in August. Ratification by states and union territories seems to be in the cards as well.

The complex indirect taxation has increased costs for companies. To avoid an extra tax levied for shipping across state borders, many businesses operate warehouses in states for the purpose of shipping goods "locally." The new system could eliminate this inefficiency.

The GST would push up India's gross domestic product growth by an estimated 0.5 percentage point. The government hopes to spur foreign direct investment with the tax system overhaul.