Thailand and Philippines drove growth, but 2018 sales may weaken 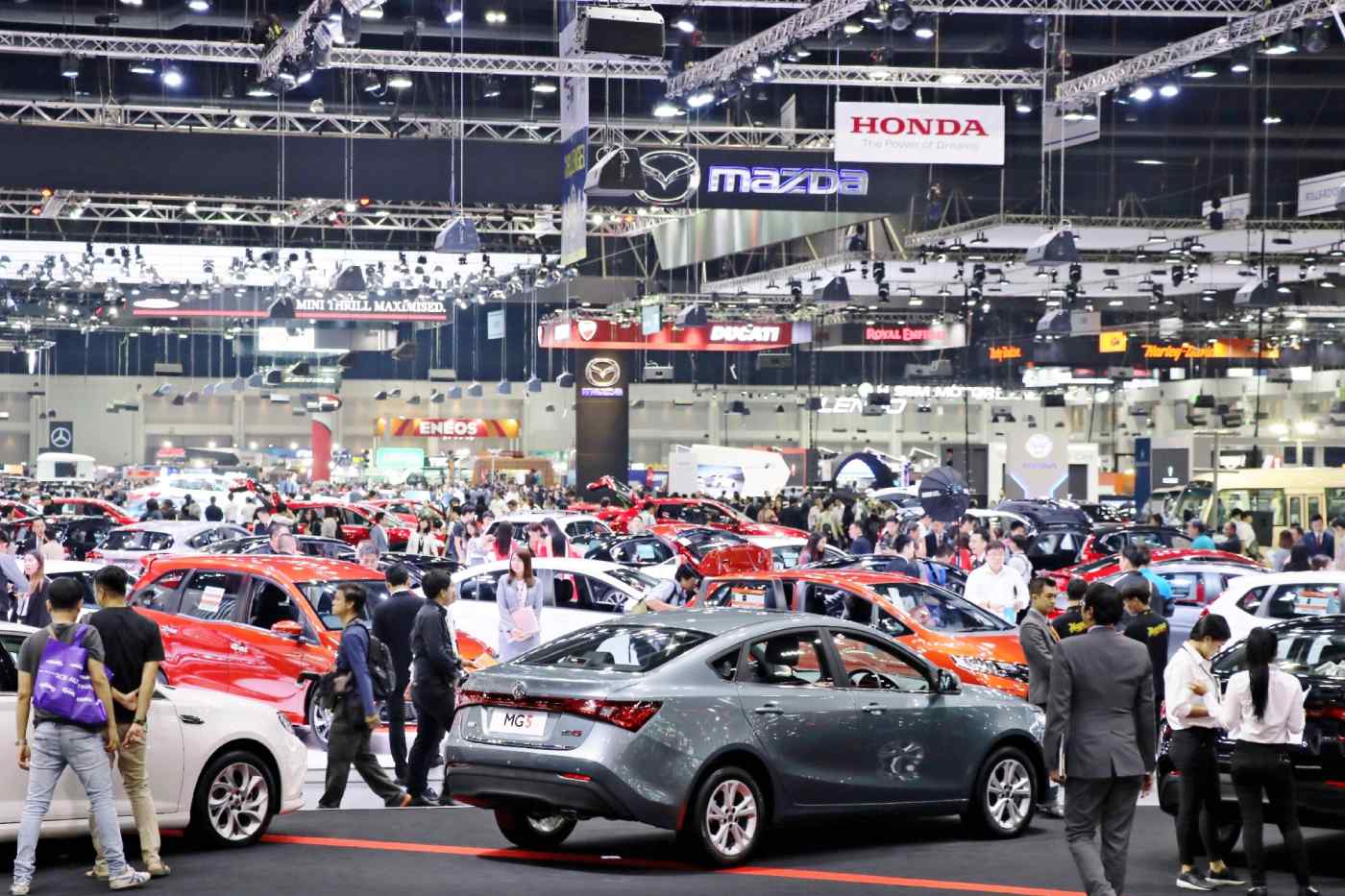 BANGKOK -- New-car sales in six major Southeast Asian nations rose 5% on the year to about 3.36 million units in 2017, as the region's auto market recovered to its best level in four years. Thailand and the Philippines propelled the region to a second straight year of growth last year, but it fell short of the 2013 record by 200,000 cars.

Southeast Asia's population is growing and increasingly motorized. Indonesia, Thailand, Malaysia, the Philippines, Vietnam and Singapore comprise one of the world's most promising car markets, ranking one notch below Germany, the fifth largest. Japan's Toyota Motor is the region's top automaker.