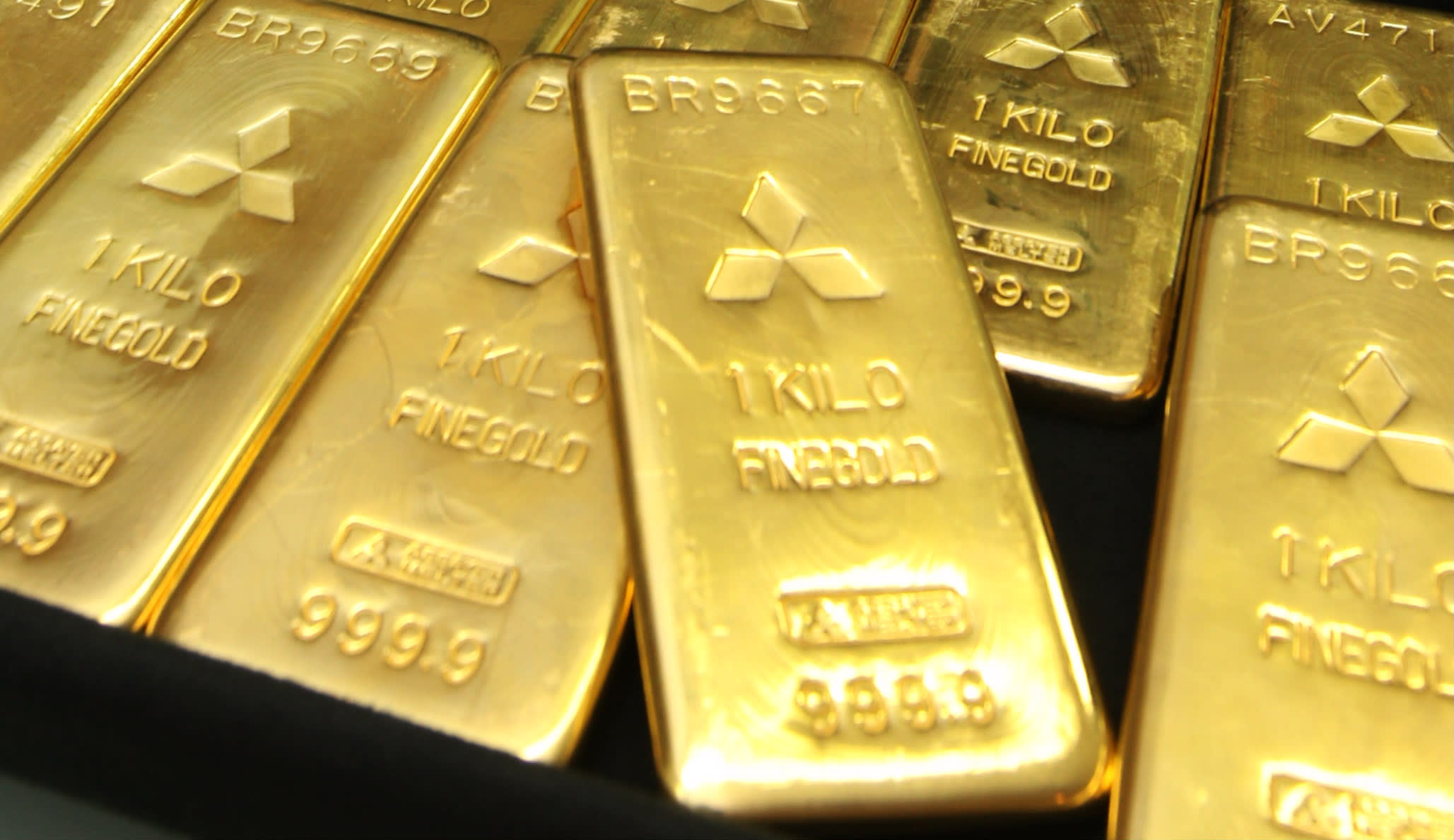 TOKYO -- The world economy is showing signs of stress, as reflected in turbulent global stock markets. Investors and policymakers are on guard, with the outlook China and other emerging economies particularly grim. One closely watched commodity market index, the gold to oil ratio, or the amount of crude oil needed to buy 1 troy ounce of gold, is also flashing red.

The ratio is sometimes dismissed as simply comparing the relative prices of two important commodities, but many analysts say certain economic trends can be discerned by comparing the price of gold, which tends to be in high demand during economic downturns, and oil prices, which are strongly correlated with economic activity.

The ratio topped 30, setting a new high for the year on Aug. 24. It remains high despite a slight drop since then. Historically, the index has averaged around 16.

The current high number is due to the plunge in crude prices since last year. Oil prices are near in six and a half year lows, reflecting higher production of shale oil in the U.S. and output increases by Middle Eastern producers.

By themselves, sharp falls in oil prices are not serious cause for concern. But the gold to oil ratio began to rise steeply in August, as gold purchases increased, even as crude prices fell. 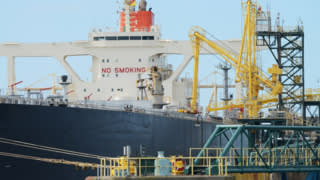 Concern is growing that declining prices of oil point to an economic slowdown.

While the ratio rose in January, mostly due to lower oil prices, the latest jump seems to be driven by risk aversion, said Tetsu Emori, CEO at Emori Capital Management, who keeps a close eye on the index. "It seems that signs of an economic downturn are behind [the increase]" he said.

The ratio climbed to around 25 in January. Previous spikes were seen during the European debt crisis of 2011, the global financial meltdown of 2008 to 2009 and the Asian currency crisis of 1998.

Linking growing fears of a broad economic slowdown with depreciating emerging-market currencies, one market economist said the current situation is "a return of the Asian currency crisis and may lead to a financial crisis."

The gold to oil ratio rose as a result of declining oil prices, rather than economic trends, in the 1980s. In many cases, however, it has climbed as economic crises unfolded. Market watchers have an eerie sense that they have been here before.