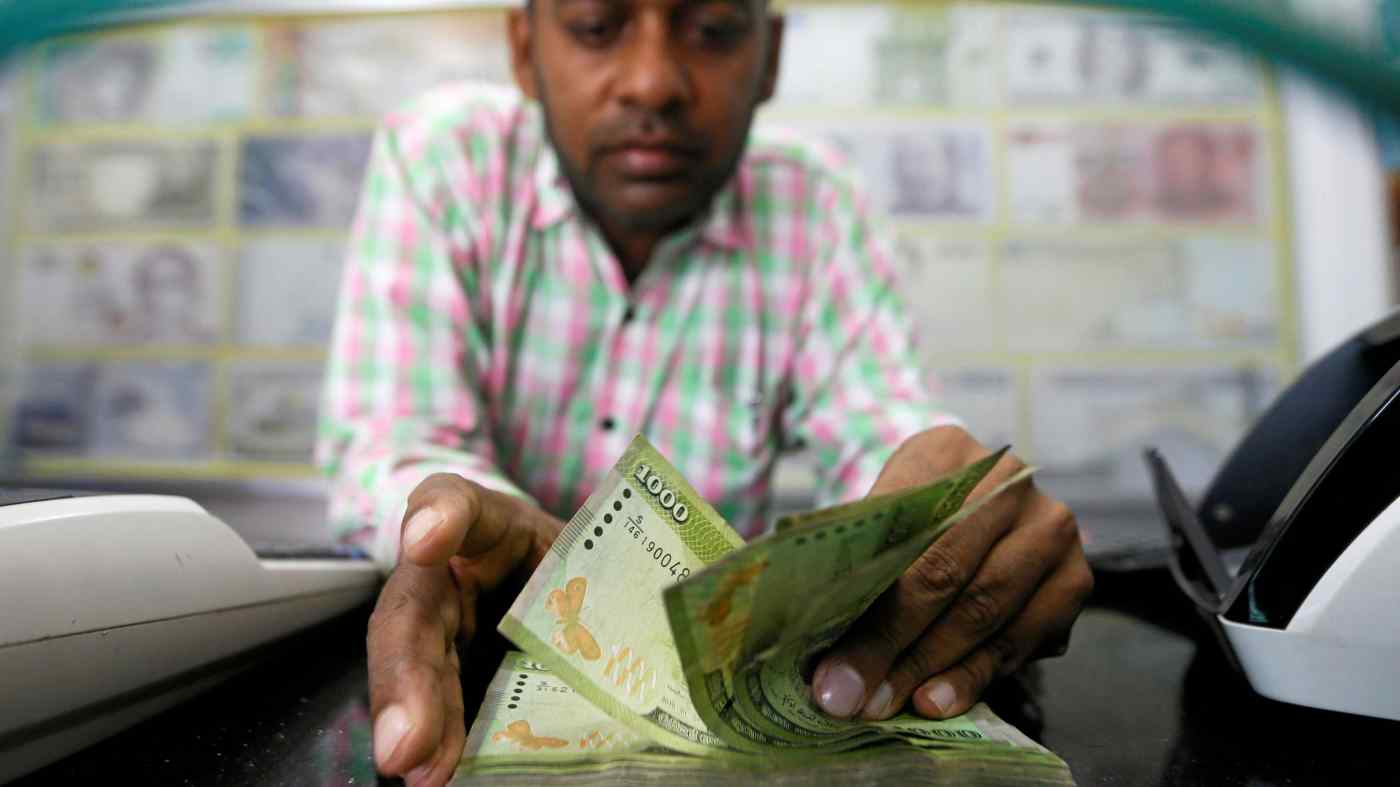 An 11th-hour financial lifeline from India allowed some breathing room while the funds were released by Nivard Cabraal, who secured a nominal cabinet minister's position following his appointment as the governor of the Central Bank of Sri Lanka in late 2021. New Delhi's offer of a $400 million currency swap with the Reserve Bank of India and a deferment by two months of repayment of a $515 million loan that Colombo owes the Asian Clearing Union, a network nine central banks in the region, followed ministerial-level discussions between the South Asian neighbors.