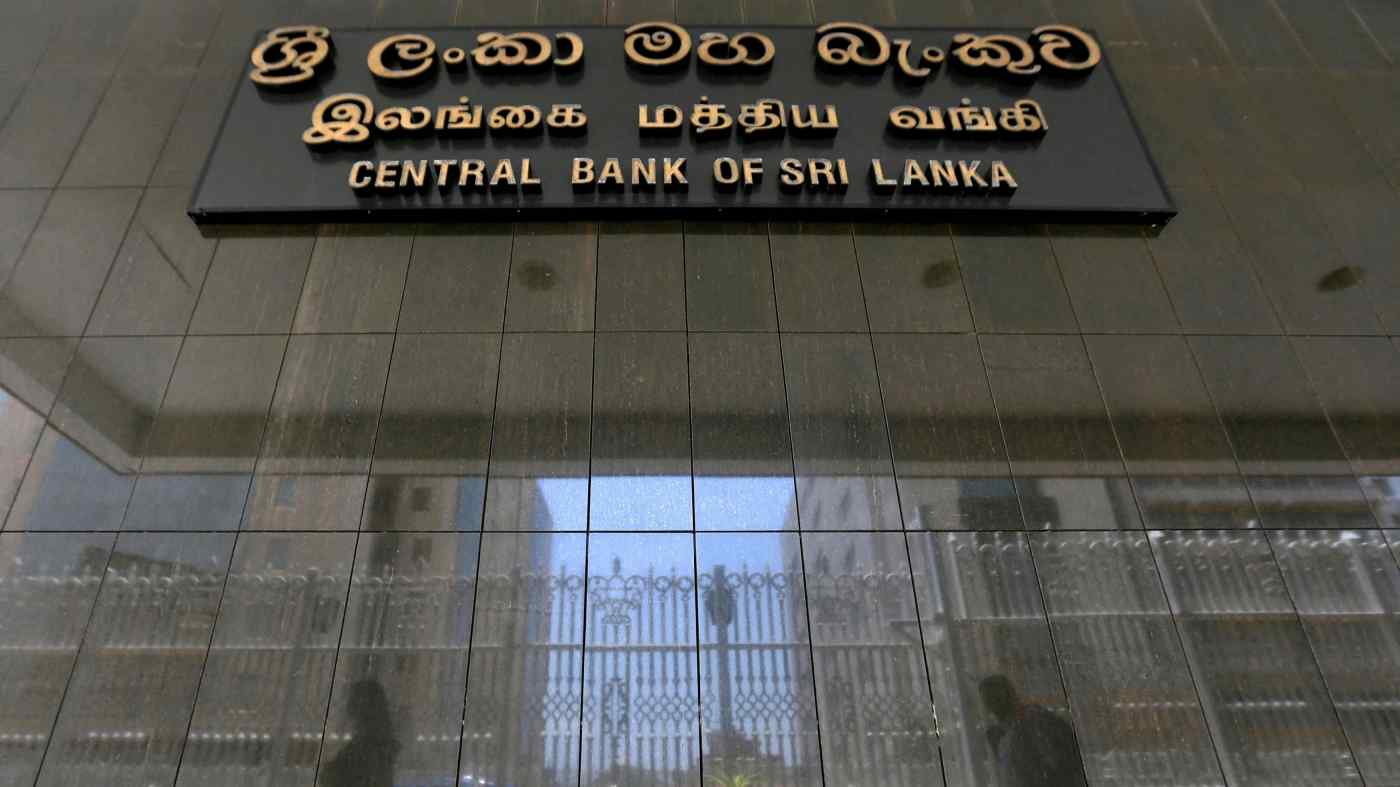 COLOMBO (Reuters) -- The Sri Lankan central bank raised interest rates on Thursday, as expected, shifting its focus to controlling inflation, curbing imports and attracting foreign capital as it looks to build reserves and avoid a potential default later in the year.

The island nation has reiterated its commitment to repaying the entire $4 billion owed to investors in the rest of 2022 but some analysts believe the country could face its first-ever default unless it increases dollar inflows.

In its statement, the central bank said the "measures will curtail the possible build-up of underlying demand pressures in the economy, which would also help ease pressures in the external sector, thus promoting greater macroeconomic stability."

The CBSL had been the first central bank in Asia to tighten policy in the pandemic era by raising rates by 50 bps in August last year and then held rates steady in October and November.

"With this decision the central bank has shifted from being focused on growth to addressing inflation and external challenges as priorities," said Udeeshan Jonas, chief strategist at CAL Group.

Central bank Governor Ajith Nivard Cabraal said inflation was rising globally due to high commodity prices and supply side issues, but he believed the pressures would be transitory and inflation would "moderate soon".

The CBSL has a mandate to keep inflation within a 4%-6% band, but the latest data showed inflation hit a 12-year high of 12.1% in December, up from 9.9% the previous month, on the back of rising commodity prices and domestic food supply shortages.

"The 50 bps rate hike made by the CBSL today - after it stood pat for two meetings as foreign currency dried up and inflation soared - is likely to prove too little too late," Alex Holmes, emerging Asia economist at Capital Economics wrote in a note.

"Overall, the central bank's lacklustre response today to Sri Lanka's economic crisis adds weight to our view that a sovereign default is likely at some point this year."

The central bank repaid $500 million towards a sovereign bond earlier in the week and has managed to raise funds through swaps arrangements and credit lines from India, helping it buy some time ahead of the next large repayment of $1 billion due in July.

Cabraal said negotiations were on for raising more funds through bilateral arragements and they do not need to seek a bailout from the International Monetary Fund at this point.

Markets had already priced in a rate increase and were little moved.