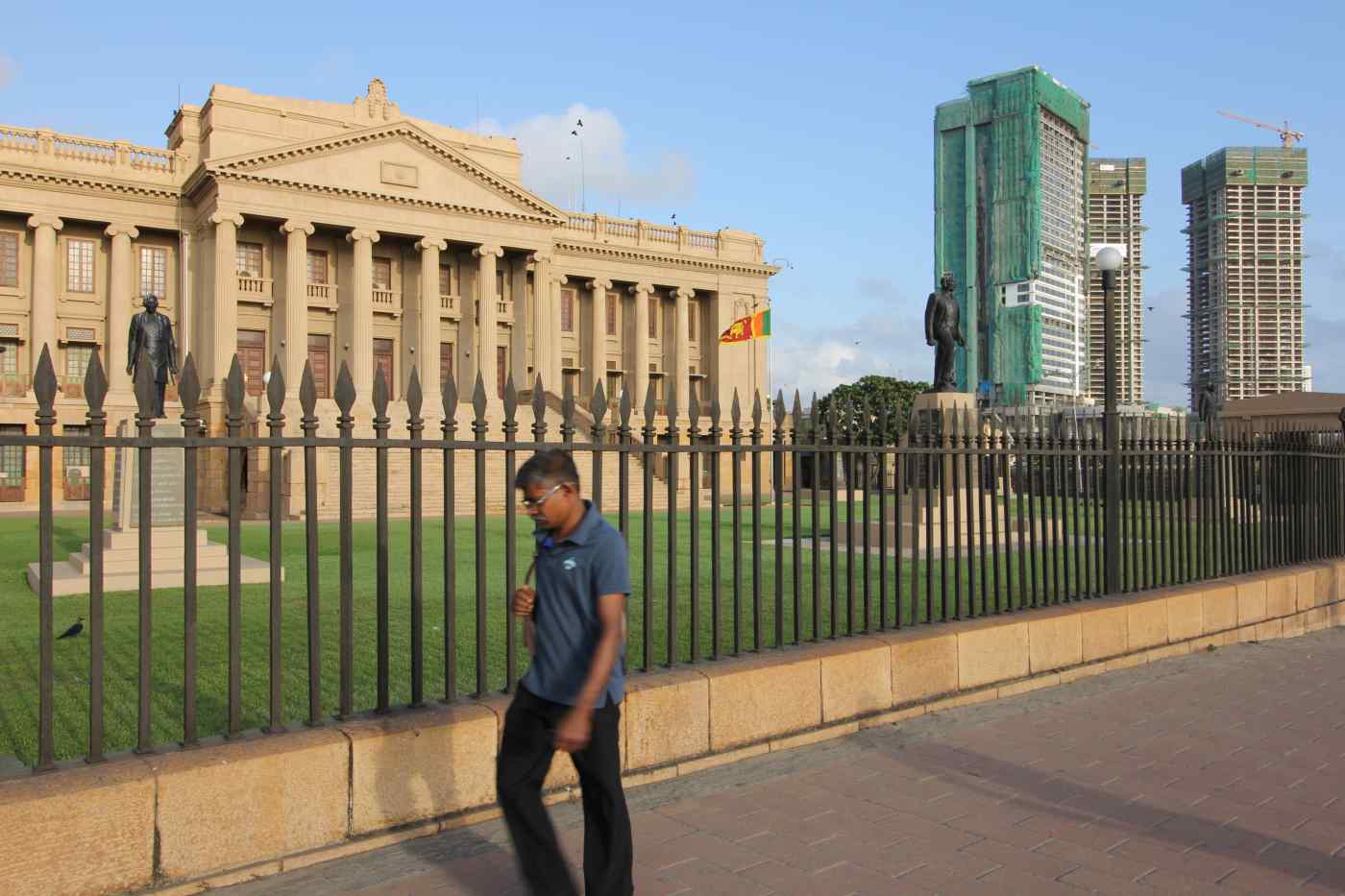 COLOMBO -- Sri Lanka's finance ministers strike at midnight, while the country sleeps. The public wakes up to the shocking news in the Gazette, the government journal that prints official decrees, of price increases in selected goods following overnight tax increases.

President Maithripala Sirisena's administration last resorted to the "midnight gazette," as the local media describe this sly maneuver, on Aug. 19. The issue that justified its action? The imposition of a tax on imported large onions from India to protect local farmers producing smaller onions.