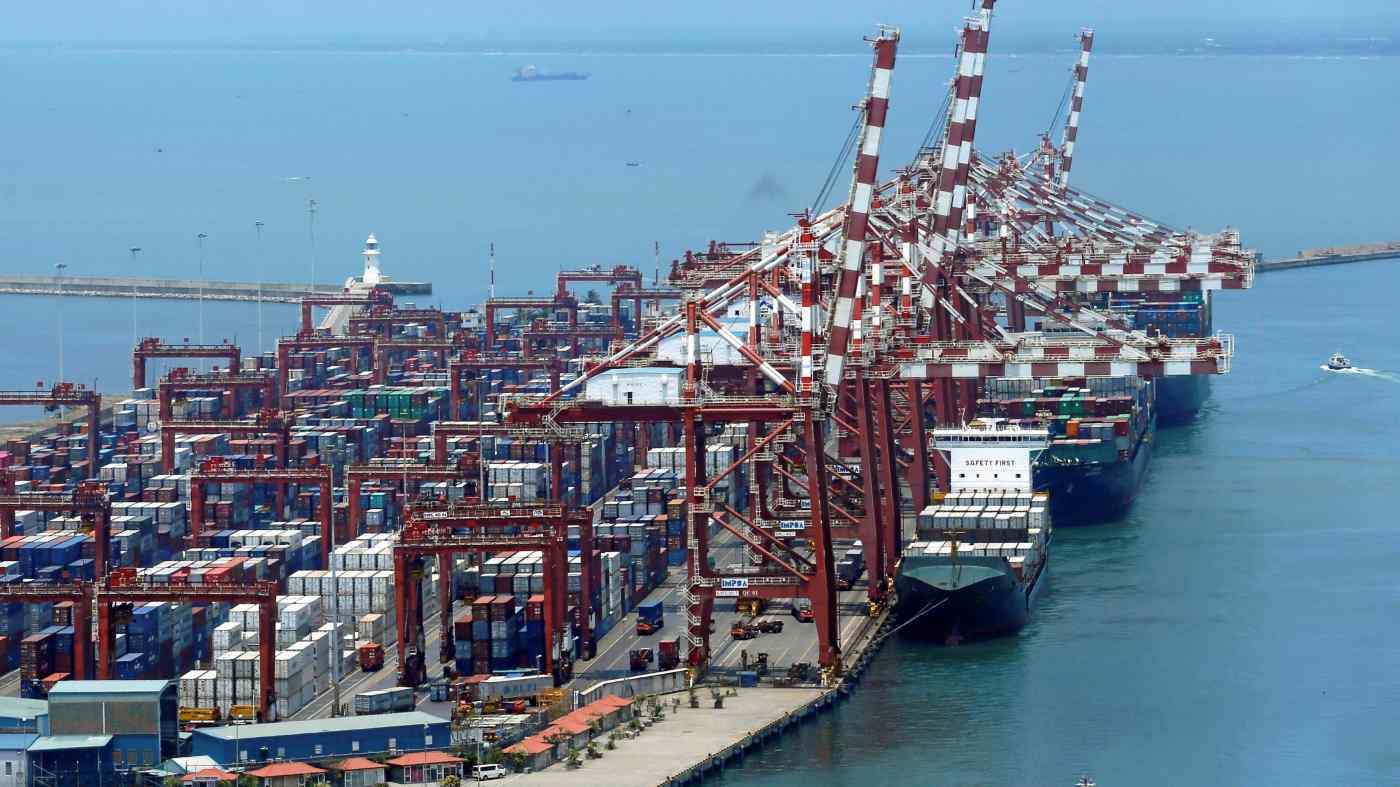 COLOMBO -- Amid a deepening foreign exchange crisis that forced the Sri Lankan government to impose an indefinite import ban last year to save hard currency, hundreds of businesses are fighting for survival. Smaller ones have shut down, costing many their livelihoods.

Since March last year, the government has banned imports ranging from motor vehicles and air conditioners, to beer, clothing items, cosmetics and even spices such as turmeric -- an essential cooking item for most of local households.