Billions more owed this year, much of it to China, after market fundraising fails 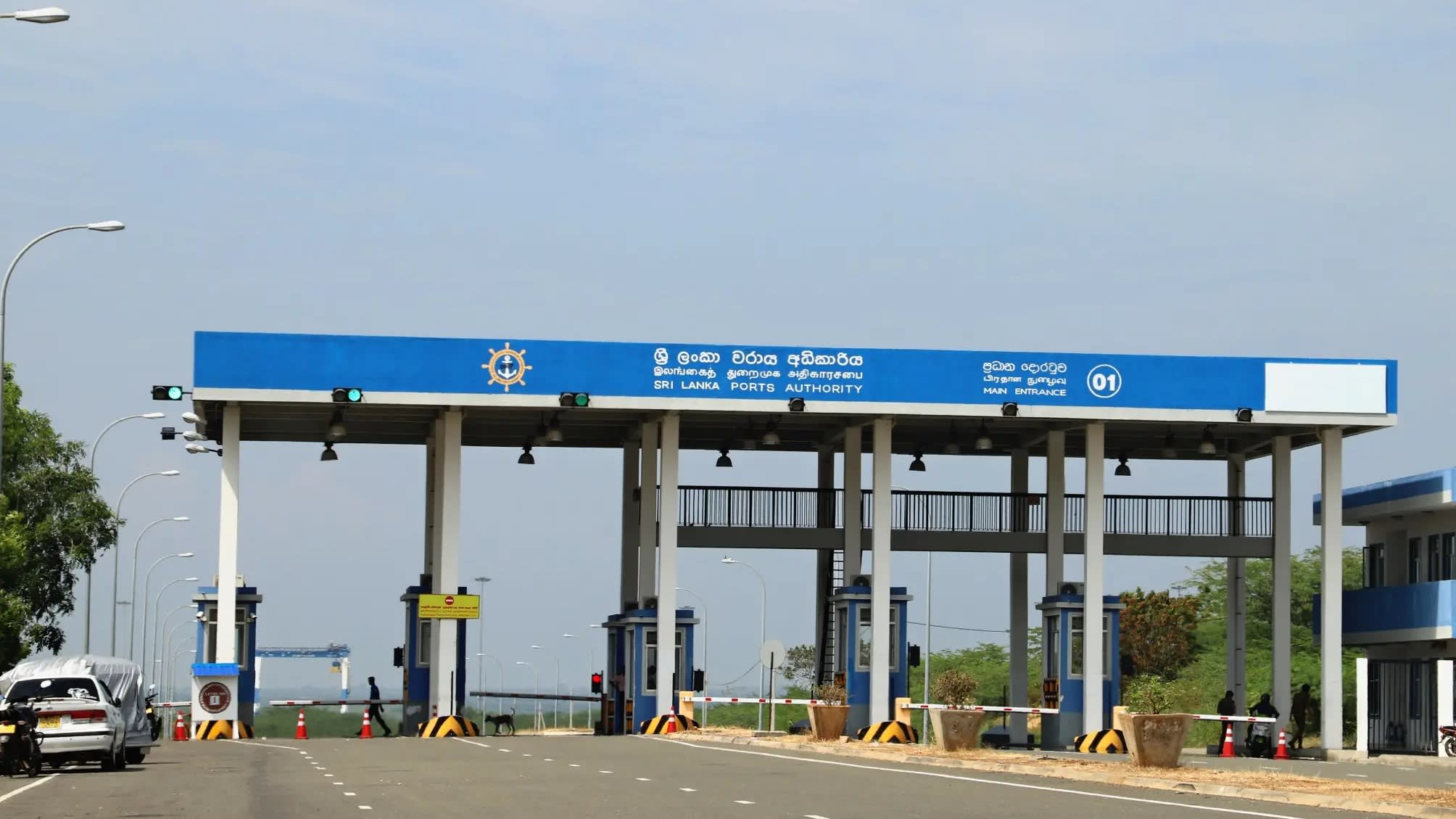 In the Indian Ocean sea lanes connecting the Middle East and East Asia, Sri Lanka is strategically located for China's Belt and Road infrastructure initiative. Having stumbled in repaying debt, the government handed over the operating rights of the key southern port of Hambantota to the Chinese in late 2017. According to local financial experts, nearly 15% of Sri Lanka's total debt is owed to the Chinese.

The country's external debt increased 7% over a year to $53.1 billion by the end of 2018. Interest payments account for 38% of government revenue, the world's third-highest portion after Lebanon and Egypt, according to S&P Global.

Recent political turmoil has only exacerbated the situation. President Maithripala Sirisena unilaterally dismissed Prime Minister Ranil Wickremesinghe in October to replace him with a former president, Mahinda Rajapaksa. The policy paralysis that lasted until Wickremesinghe was restored to office in December saw the Sri Lanka rupee tumble and the forex reserve drop by $1 billion.