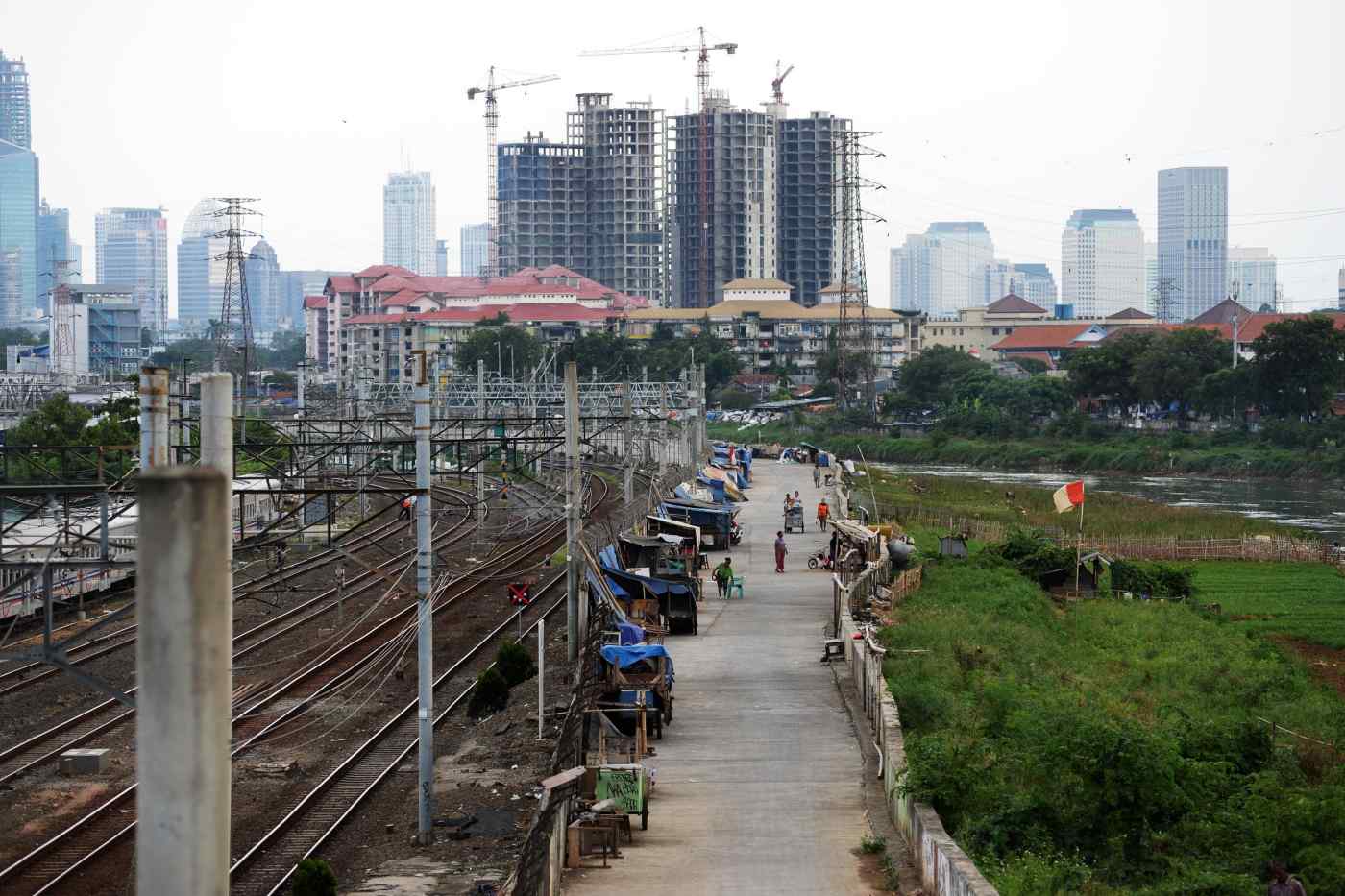 JAKARTA -- Indonesia has agreed that a Tokyo-backed overhaul of the railway connecting the country's two largest cities will refurbish already existing lines, a breakthrough that could accelerate the stymied project.

The Indonesian government is negotiating with Japan to upgrade a roughly 750km rail line traversing the island of Java. Traveling the current state-run link between the capital city of Jakarta and Surabaya, the nation's second-biggest metropolis, takes about 11 hours. The project would slash the trip to five or six hours.