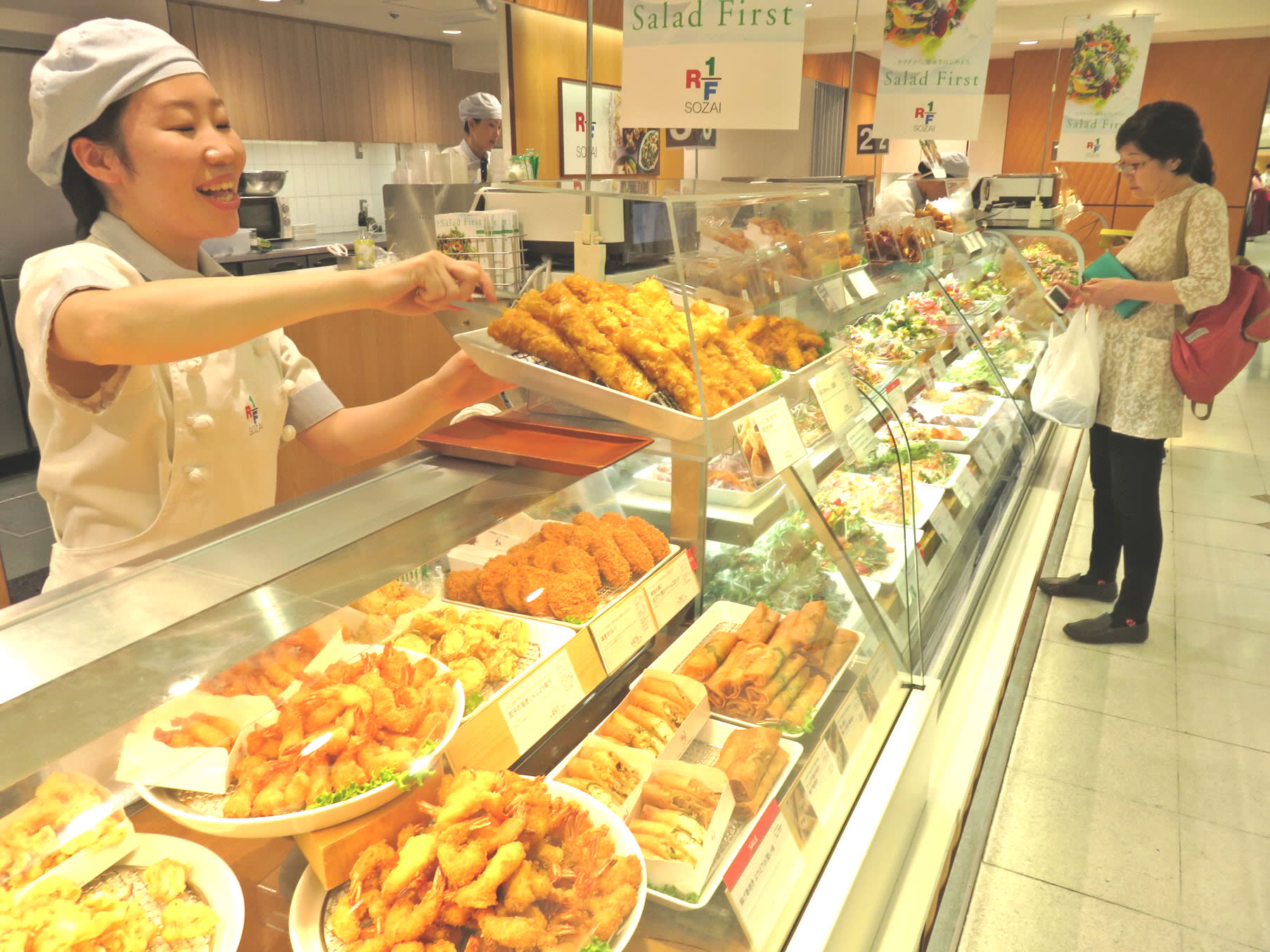 Consumer prices rose only modestly in the fiscal year ended in March.

TOKYO -- Japanese consumer prices rose for the second straight fiscal year in the year ended in March, data from the internal affairs ministry showed Friday. The figure marks modest progress in the central bank's effort to lift the nation out of deflation, though the rate of increase remains well short of its 2% inflation target.

Consumer prices excluding volatile fresh foods rose 0.8%, up from 0.7% the previous year. This is the tenth straight year core inflation stayed below 1%.

Consumer inflation reached 1.1% in fiscal 2008, but lost momentum following the global financial crisis. Inflation hit 2.9% in fiscal 2014 because the sales tax rate was hiked to 8% from 5%. Excluding the effect of the tax increase, the pace of inflation stayed below 1%.

Higher beer prices drove a 1% increase in the price of eating out in fiscal 2018, lifting inflation more broadly. The prices for packaged tours also rose 9.9%, contributing to the modest consumer price increases.

On the other hand, prices decreases for cell phones damped overall inflation. Prices rose for 54.7% of the surveyed items.

For the month of March, core inflation rose 0.8%, marking the 27th straight month of year-on-year increase.