Ever Given operator seeks new plan to dislodge massive containership 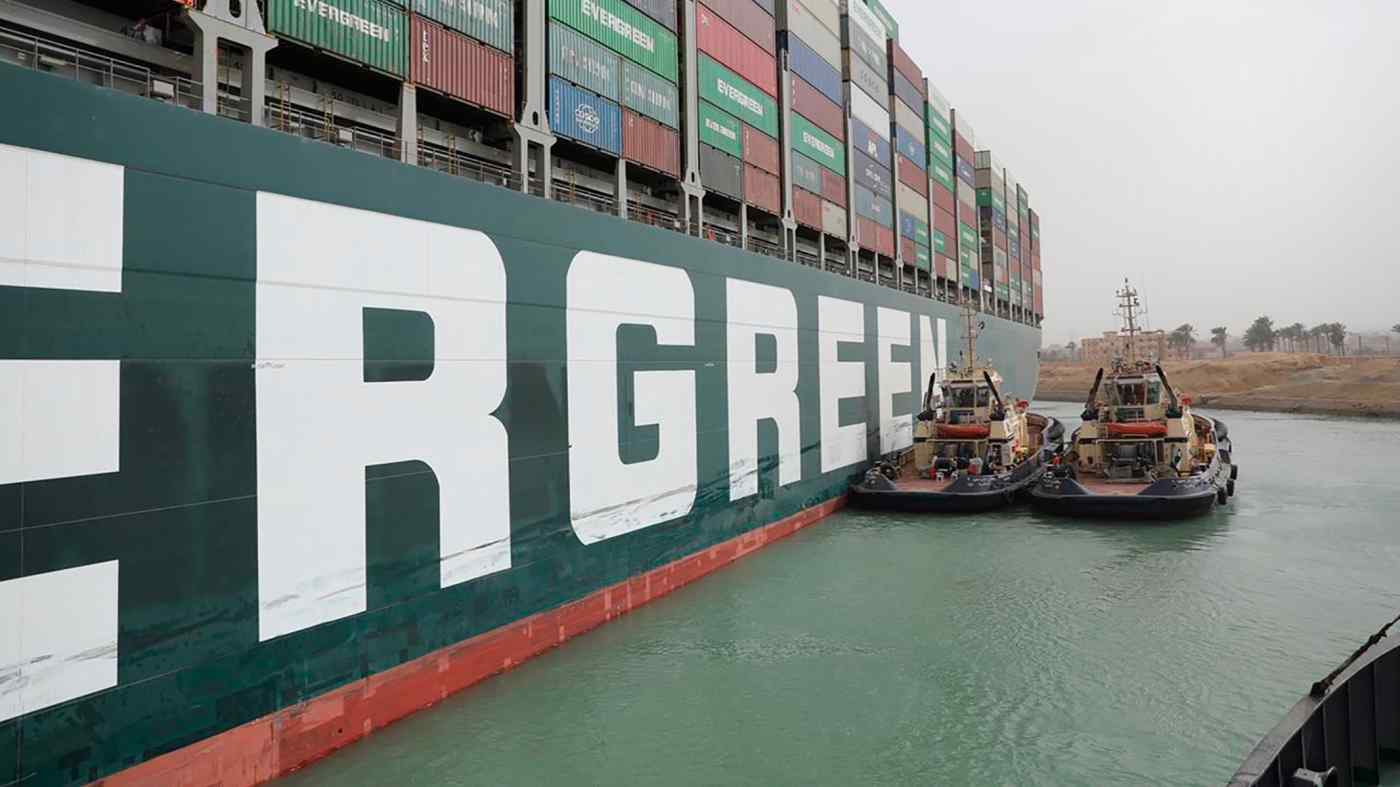 CAIRO/TOKYO -- As tugboats continued work Thursday to dislodge a giant containership from the Suez Canal, anxiety is growing that one of the world's busiest waterways could be congested for weeks, disrupting global trade flows.