Executives alleged to have altered documents to smooth loans 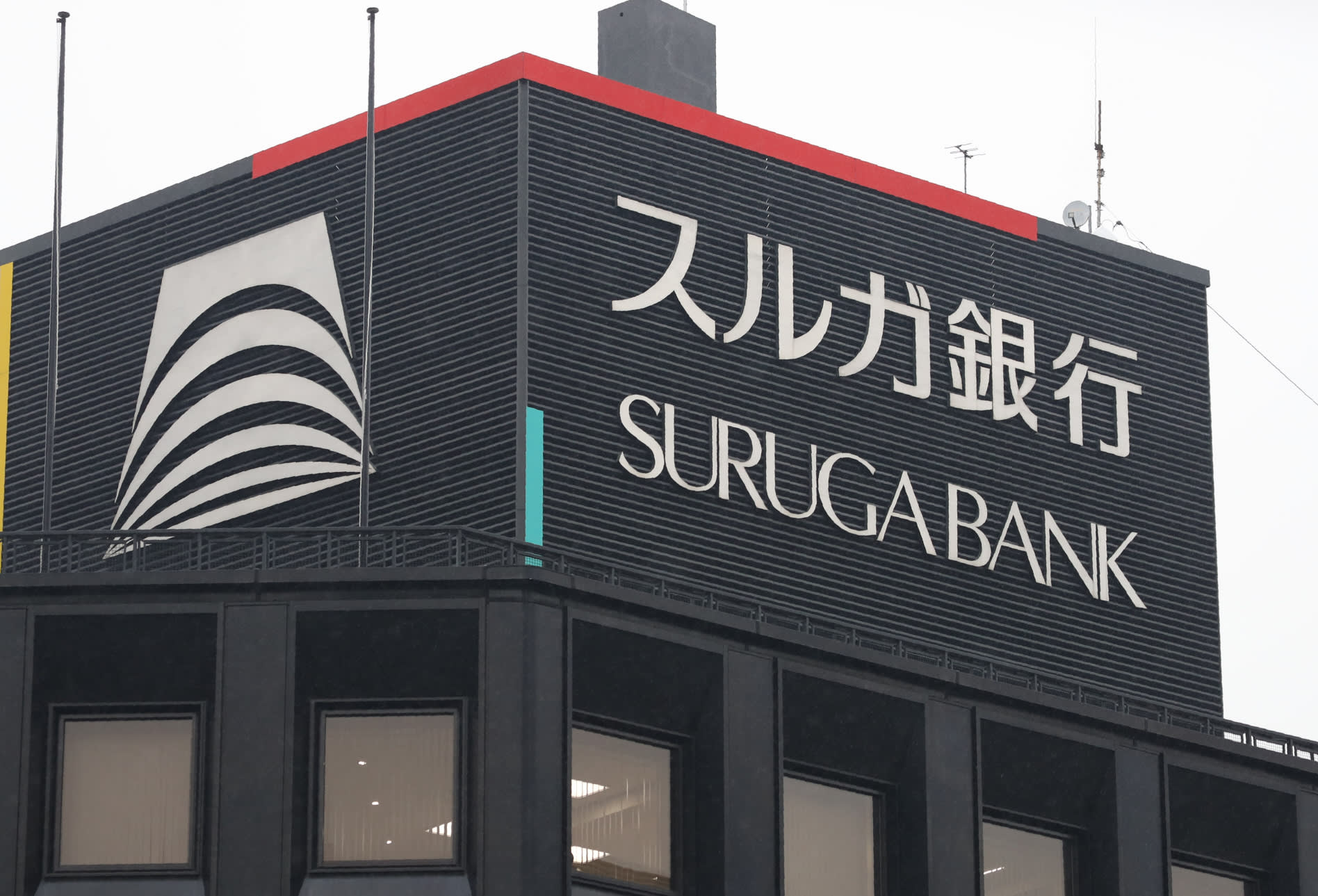 Suruga Bank, a regional bank based in Numazu, Shizuoka Prefecture, is the biggest lender for a chain of shared houses called Kabocha no Basha (pumpkin carriage). Some executives are alleged to have been involved in wrongdoing, including altering documents to smooth screening of loan applications.

Smart Days, the operator of the chain of shared houses, filed for bankruptcy protection on Monday at the Tokyo District Court under the fast-track civil rehabilitation law.

The Tokyo-based company leased houses and apartments from owners, then sub-leased them mainly to young women, often university students. It solicited investments from salaried workers and other people, pledging to pay them rents on a long-term basis.

But struggling with low occupancy rates, Smart Days stopped paying the rents to owners in January.

Suruga Bank made loans of around 100 million yen ($929,000) to invest in shared houses and the accompanying land. The total amount it loaned is estimated at around 100 billion yen, as the bank financed around 700 investors.

Some Suruga executives took the initiative in pressing questionable loans on investors, according to people familiar with the matter. They are further suspected of having been involved in altering documents, such as applicants' certificates of annual income and bank balances to ease approval of the loans.

The FSA has concluded some bank executives likely took part in the fraudulent deeds.

In mid-March, the financial industry watchdog ordered Suruga to submit a report on the matter under the banking law. Should an investigation reveal that Suruga officials or the bank itself were involved in wrongdoing, the FSA will consider stiff administrative penalties.

"We will withhold a comment as we have not acknowledged a factual basis for the allegations," a Suruga spokesman said Friday.