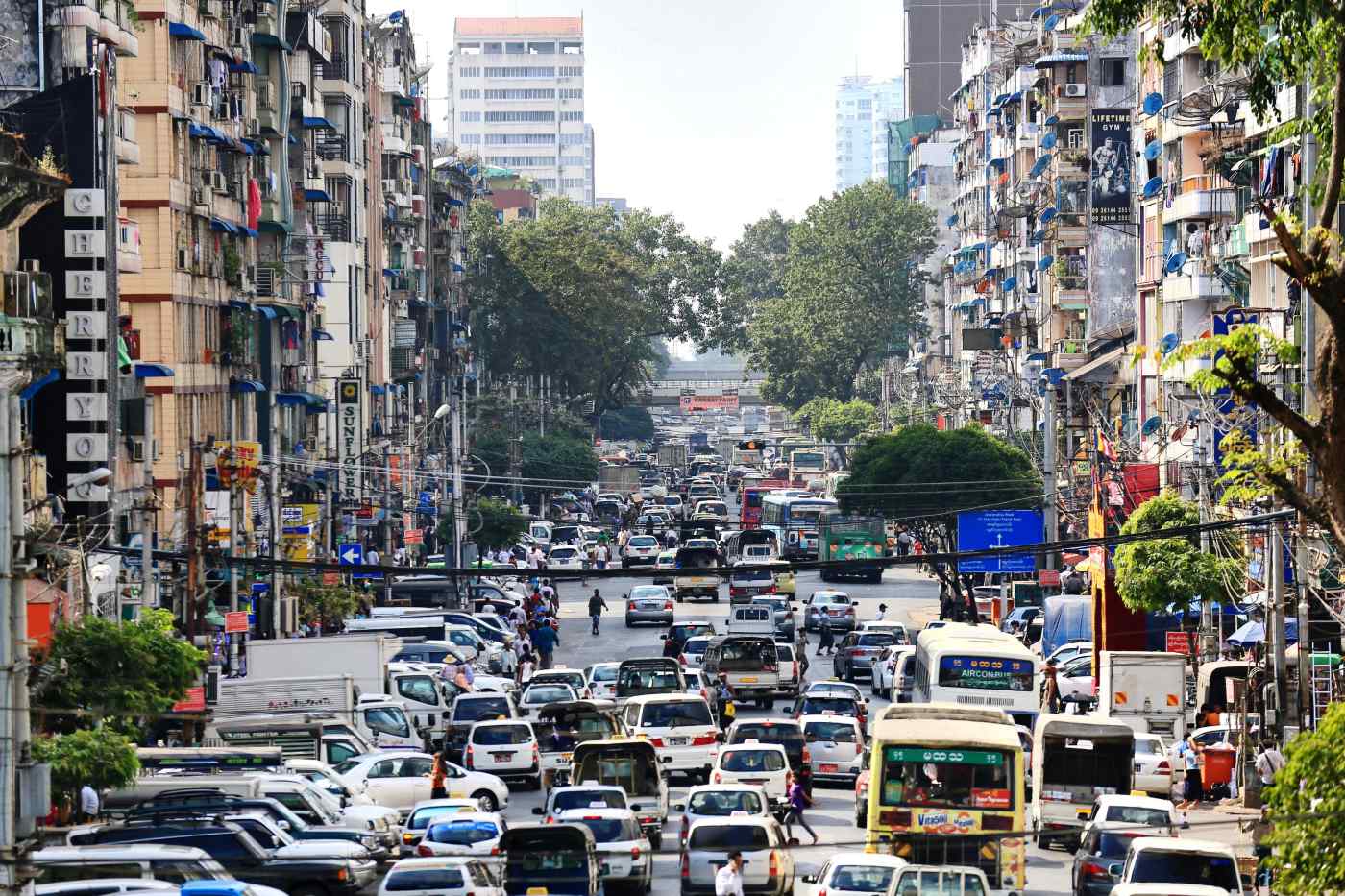 YANGON Aung San Suu Kyi, Myanmar's de facto leader, made a rare admission of fallibility in a televised address to the nation on March 30.

"We did what we could for the sake of our country and the people in the first year," she said in a speech marking the first anniversary of her civilian-dominated government. "We know that we haven't been able to make as much progress as people had hoped." That seemed an uncharacteristic acknowledgement of a sputtering economy under her National League for Democracy-led administration.