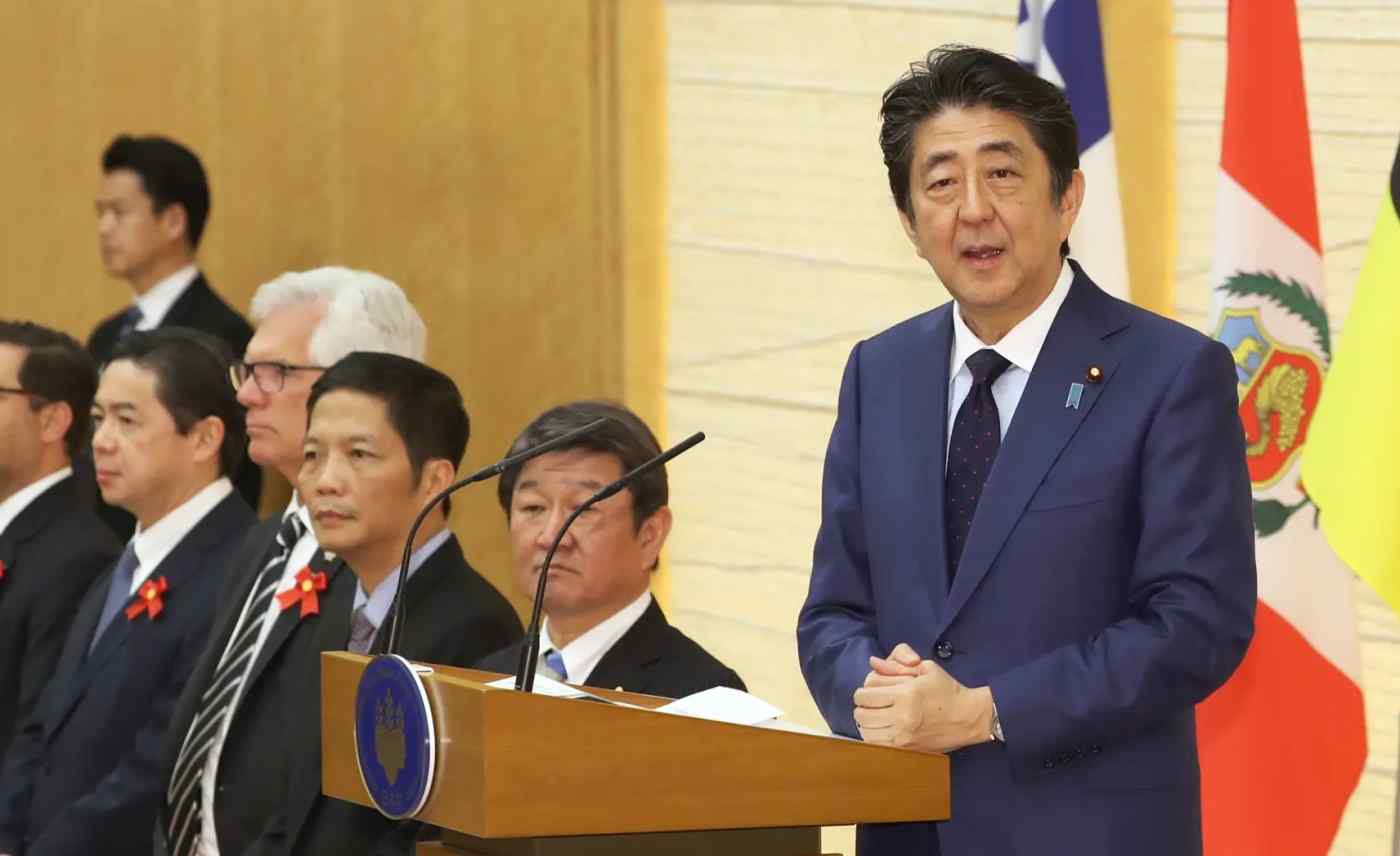 TOKYO -- The Comprehensive and Progressive Trans-Pacific Partnership (TPP-11), a trade pact among 11 Pacific Rim nations, officially opened its doors to new members on Saturday in a move aimed at bolstering free trade at a time when the U.S. and China remain locked in a trade war.

After holding its first ministerial-level talks in Tokyo since the so-called TPP-11 came into effect on Dec. 30, signatories agreed on the process for approving new members.