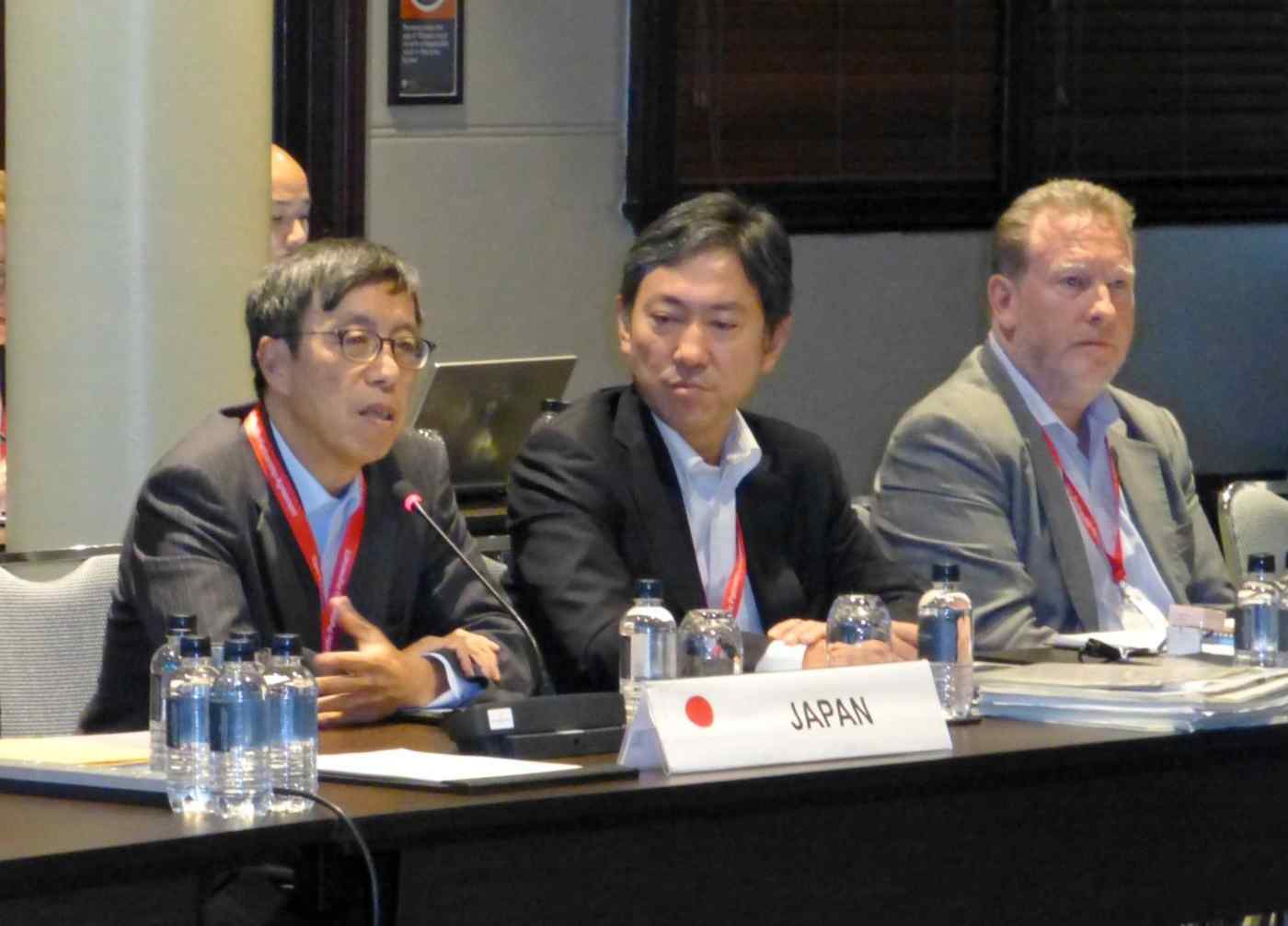 "We made significant progress in our discussions about suspending certain clauses," Kazuyoshi Umemoto, Japan's chief TPP negotiator, told reporters after the meeting. "We now share a greater understanding."

The 11 members also plan to freeze a requirement that they extend patent terms should the application face "unreasonable" delays. Though most remain on board with tariffs and import caps set by the TPP, they have yet to reach a conclusion on investment rules, copyright protection and other topics.

The countries will decide which specific terms to suspend at their next meeting in Japan in September, with the aim of reaching a broad agreement on the so-called TPP 11 at the Asia-Pacific Economic Cooperation summit in November.

Canada and Mexico came into this week's meeting armed with a list of provisions they want suspended, a source familiar with the matter said. Given U.S. demands that TPP terms be incorporated into a revised version of the North American Free Trade Agreement, the two countries want certain clauses suspended swiftly. They also are eager to conclude TPP talks so they can focus on renegotiating NAFTA.

"The countries suddenly began pressing forward on TPP negotiations," the source said. This could provide tailwinds for a swift agreement on TPP 11.

Japan, Australia and New Zealand focused on shepherding the talks, hoping to accelerate the process. Some countries such as Vietnam and Malaysia made verbal requests instead of submitting a formal list, citing delays at home. Vietnam apparently discussed a TPP clause on ending the favorable treatment of state-owned companies, among other topics.

Any clause can be suspended with unanimous support by the 11 nations, but it would be reinstated should the U.S. re-enter the TPP. Because those rules apply to the members' trade with all countries, not just within the bloc, the U.S. would have reaped the benefits even after its exit. They hope that a freeze on certain terms will encourage the country to return.

Further debate will be required on clauses that lack unanimous agreement. Umemoto asked that each country submit a detailed list of requests ahead of the next meeting so the bloc can decide what other terms to suspend. Vietnam and Malaysia, for example, are expected to raise additional demands. The two Southeast Asian countries originally joined the trade deal in hopes of boosting exports to the U.S., and have been less enthusiastic about the TPP 11.

"There will be certain clauses we need to revise, instead of just suspending them," a source familiar with the matter said. But addressing every complaint would take too long. By simply freezing terms, the bloc hopes to put the TPP 11 into effect as quickly as possible. Revisions will require more delicate discussions, and the top TPP negotiators could meet again as early as October to further the debate.