TPP kicks off without US, opening business doors across Asia 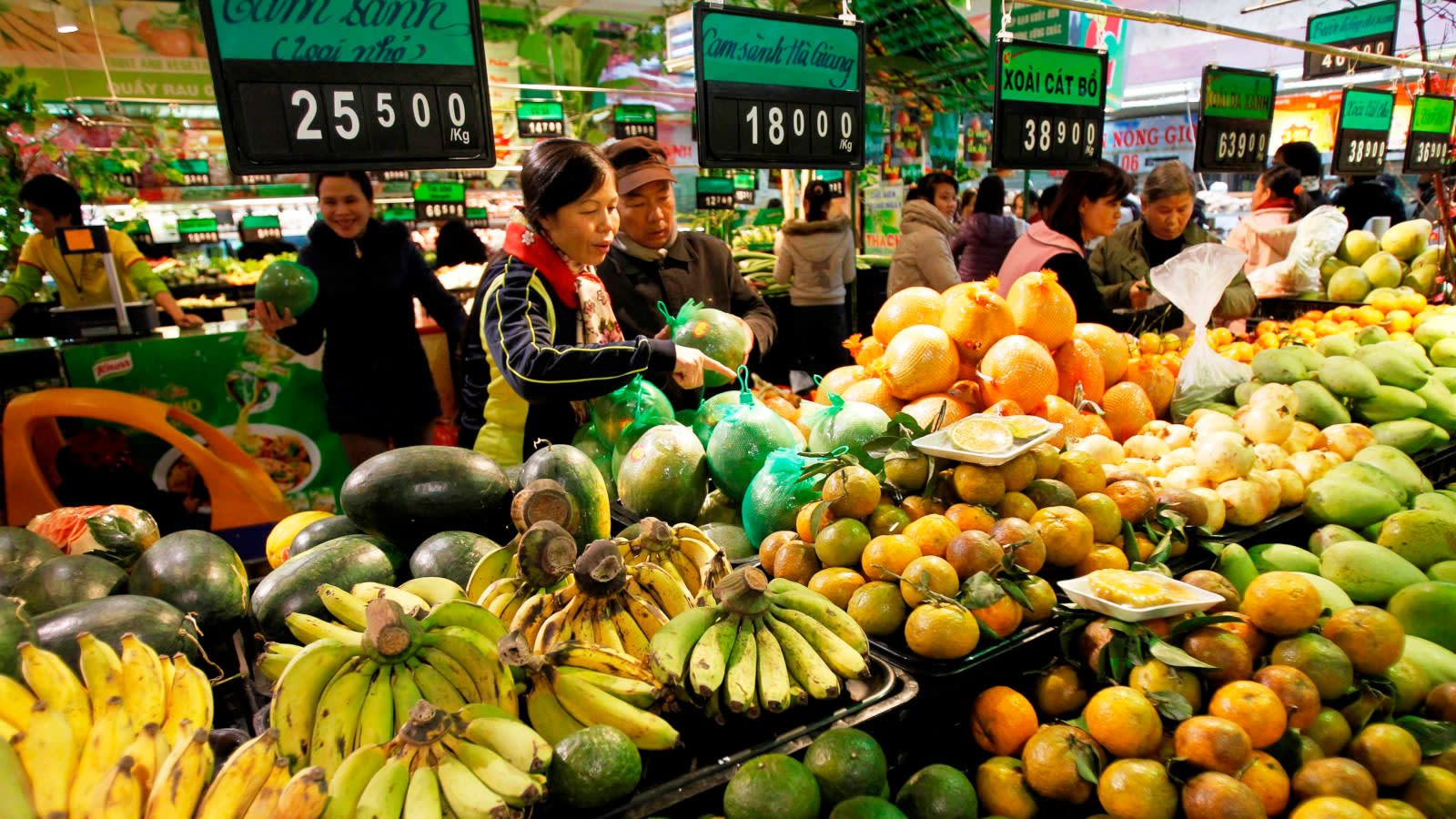 The loss of the U.S. as the 12th member in 2017 dealt a setback to the negotiations toward creating a Pacific Rim trade bloc, but the remaining countries will benefit from the TPP-11's market-opening provisions.

Vietnam, one of the emerging markets in the group, will ease restrictions on store openings in its retail sector. This change looks likely to create opportunities for convenience store chains and other retailers to gain a foothold in one of Southeast Asia's fastest-growing economies.

Hanoi also is raising the country's cap on foreign investment in financial companies to 20% from 15% as part of an effort to privatize more of its state-run economy. Foreign banks with a local presence could draw small and midsize business clients from their home country to Vietnam as investors.

"Vietnam will increase the transparency of its investment climate," a government official said at a TPP-related business conference in Tokyo in November. "We want to encourage Japanese companies to use the opportunities created by the TPP-11 to lead to new or expanded investment."

Malaysia also will loosen its financial sector. Banks from TPP-11 member nations are allowed to open up to 16 branches in the country -- double the number for nonmembers -- and to install ATMs at nonbranch locations, which other foreign banks cannot do.

New customs rules under the TPP-11 will smooth the flow of trade across borders. Long wait times for customs clearance have been a frequent complaint for companies moving produce and other goods into some Asian countries. Member countries will need to ensure that goods are available for pickup within 48 hours of their arrival at the airport.

Rules for sharing data across borders are meant to ensure free and safe passage of such flows. These transfers are growing as supply chains and sales crisscross national boundaries.

While some other countries seek to keep domestic customer data on servers located within their borders, the TPP-11 bans such restrictions. Companies operating within the trade bloc nations can run data-driven businesses using servers in their own country or in a third country, reducing the initial investments needed to enter a new market.

But intellectual property represents one area where TPP-11 provisions remain suspended as a result of the U.S. withdrawal. Many of these rules were pushed on member countries by Washington, which sought to protect copyrighted content and drug development data held by American corporations.

Some worry that the suspension of these provisions, which are to remain shelved unless the U.S. rejoins, will weaken efforts to stop content and drug piracy.