Taiwan GDP growth accelerates to 8.16% in Q1 on home-working boom

Island's economy expands at fastest pace in more than a decade 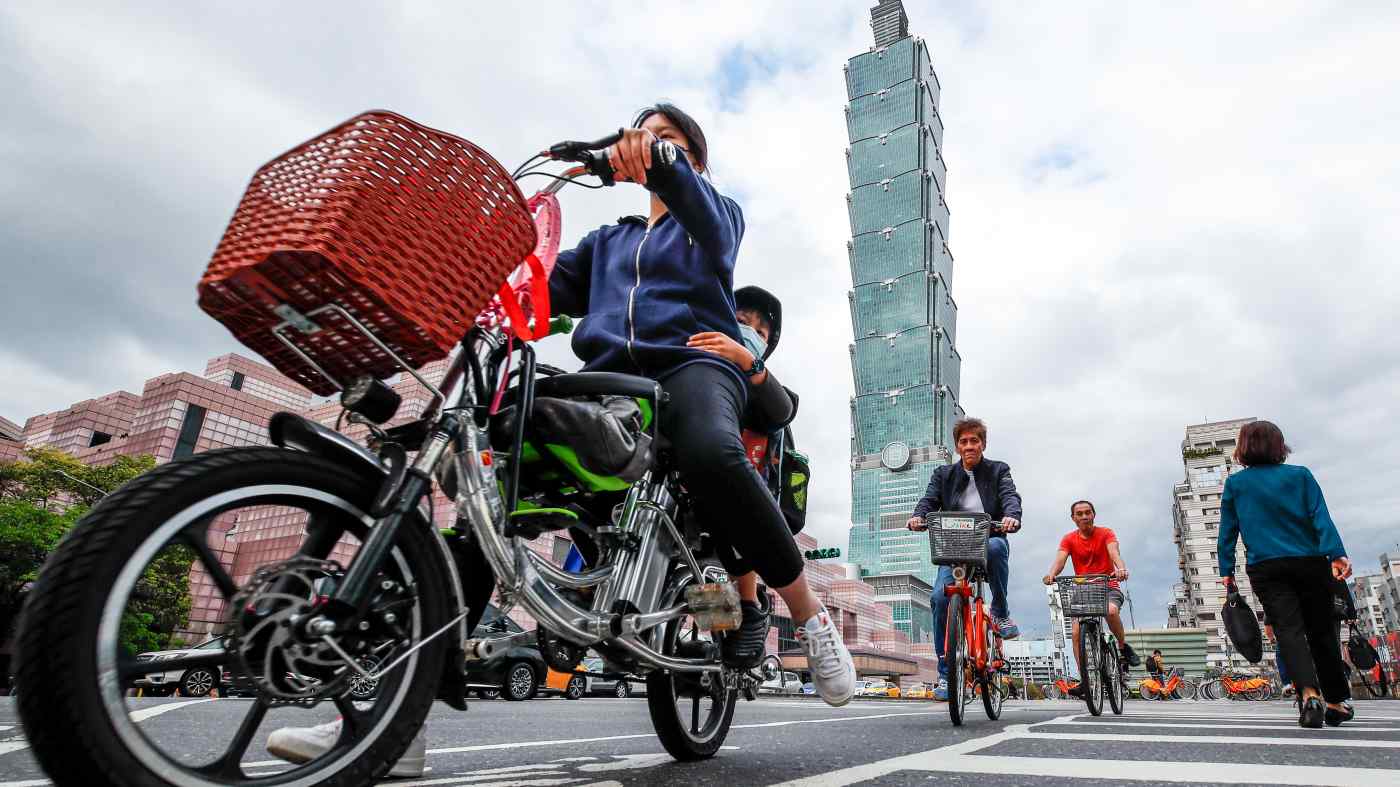 TAIPEI (Reuters) -- Taiwan's economy grew at its fastest pace in more than a decade in the first three months of 2021 as the "work from home" boom sparked strong global demand for the island's hi-tech exports.

Gross domestic product (GDP) grew 8.16% in January-March from a year earlier, preliminary data from the statistics agency showed on Friday, up from the fourth quarter's 5.09% rise.

The reading was well above the 6.1% increase forecast in a Reuters poll and was the fastest pace since growth of 11.54% in the third quarter of 2010.

Compared with the fourth quarter, the seasonally adjusted annual rate of growth was 12.93% in the first quarter.

The government attributed the strong growth to surging demand for electronics, driven by new technologies such as 5G and by people working from home due to the coronavirus pandemic.

Total exports rose 24.58% in the first quarter year-on-year in U.S. dollar terms, while exports of electronics components rose 28.37% and those of communication and audio-visual products leapt 29.67%, the agency said.

"Demand for 5G and high-performance computing continues to increase, and orders for communications and electronic products are booming," it added.

Statistics official Wu Pei-hsuan said exports and investment numbers were far better than expected, saying it wasn't only chip firms expanding their production but sectors like petrochemicals. too.

Revised GDP figures, including growth estimates for the full year, will be released later in May.

Capital Economics increased its growth forecast for this year to 8% from the previous 5% after the data was published.

The tech-powerhouse island, home to the world's largest contract chipmaker Taiwan Semiconductor Manufacturing Co Ltd (TSMC) , has benefited from global demand for smartphones, tablets and computers from people forced to study and work from home in large parts of the world.

A global shortage of chips for everything from cars to consumer electronics has also bolstered demand for made-in-Taiwan semiconductors, where producers are busy expanding capacity.