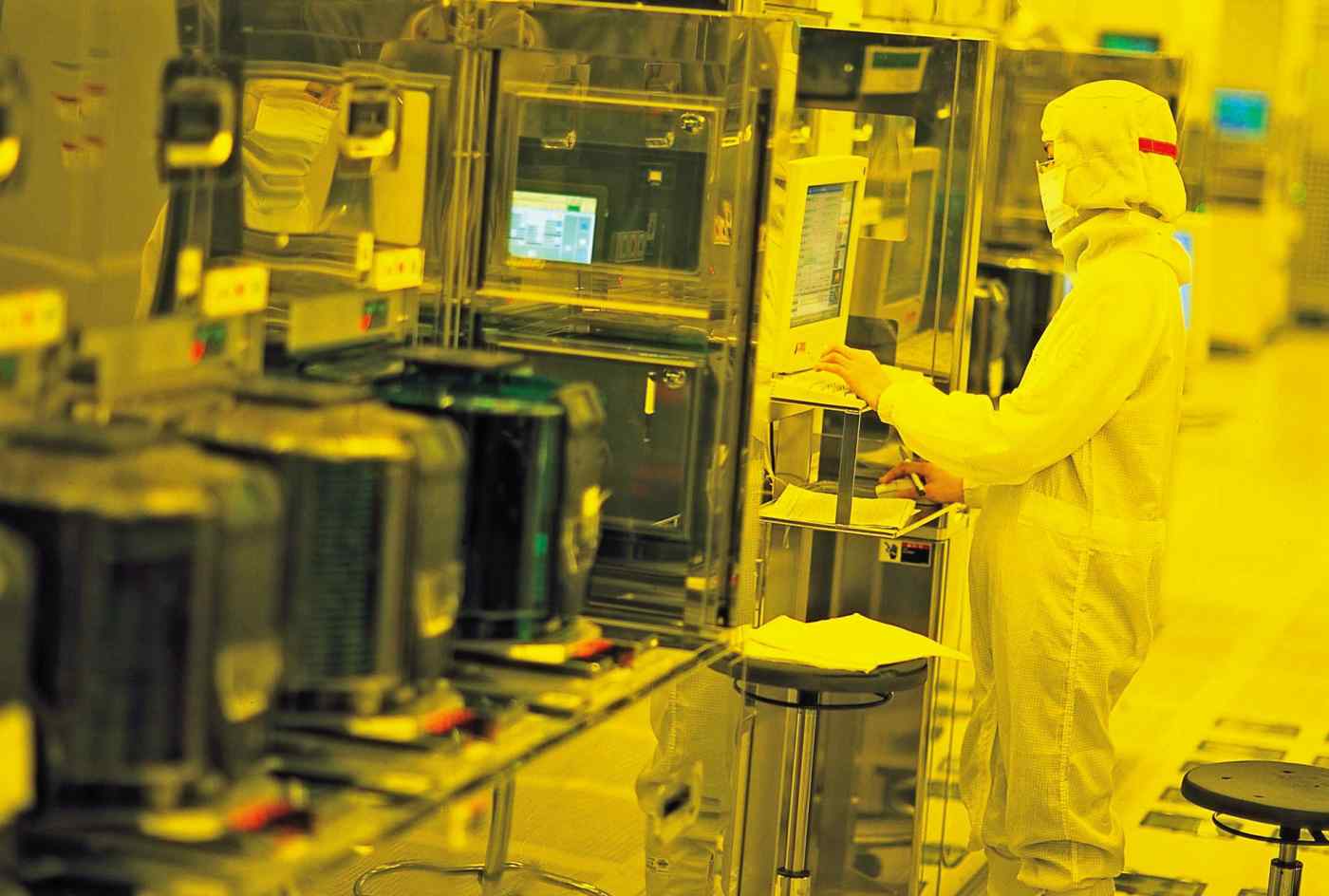 TAIPEI The inauguration of Tsai Ing-wen as Taiwan's president is likely to highlight the political gulf between the self-governing island and China. It may also, ironically, bring into sharper focus their deepening economic ties across the Taiwan Strait.

China is Taiwan's biggest trade partner, accounting for 40% of Taiwan's exports. Bilateral trade totals $160 billion annually. But the development of a technology supply chain within China and the mainland's economic slowdown have caused a worrying period of contraction for the Taiwanese economy.

Tsai vowed to "bid farewell to our past overreliance on a single market" in her inaugural address on May 20, referring to Taiwan's China-centered development over the past eight years under her Nationalist Party predecessor, Ma Ying-jeou. Tsai also pointed out that Taiwan's longtime economic model, whereby it churns out goods for major global electronics brands, is no longer working. She wants to drive innovation and lead the island out of the doldrums.

MAKEOVER REQUIRED Some of Taiwan's biggest tech companies have wobbled in the face of fierce competition from Chinese rivals. Catcher Technology, a metal casing supplier to Apple, is bracing for a big hit to its bottom line as the U.S. gadget maker switches to glass cases made by China's Biel Crystal Manufactory and Lens Technology. Catcher Technology Chairman Allen Horng said on May 19 that one iPhone model will adopt glass casing next year, though it will still require a metal frame. The Taiwanese company is forecasting a year-on-year decline in sales for the first half of 2016, due to softening demand for smartphones.

Major Taiwanese panel makers Innolux, an affiliate of key iPhone assembler Hon Hai Precision Industry, and AU Optronics have also been hit by weak global demand and a flood of products from Chinese rival BOE Technology Group. The quarterly revenues of Innolux and AU Optronics have fallen every quarter since the second quarter of 2015. In April, Innolux's sales slid 35% on the year, while those of AU Optronics were off 15% as competition from China heated up.

REASONS FOR HOPE Despite the challenges, some Taiwanese business leaders remain optimistic about the growth potential of China's massive market and their own efforts to climb the technology ladder.

Hon Hai, also known as Foxconn, plans to build a new plant in the western Chinese city of Guizhou for Huawei Technologies, the world's third-ranked smartphone company by shipments. "Huawei will become a very important client for Foxconn this year, and the new facility is an important project for Foxconn as Apple growth slows down while Huawei is enjoying robust growth," said a person familiar with the matter. Another said Foxconn chose Guizhou for the factory because Huawei founder and chief executive Ren Zhengfei was born in the province.

Meanwhile, Taiwanese chip designer MediaTek said on May 13 that it is selling a subsidiary in China that makes infotainment chips to NavInfo for $600 million. The digital mapping company's customers include BMW and Toyota Motor. The deal is expected to go through in the fourth quarter, pending regulatory approval in China.

MediaTek, the largest mobile chip supplier to China, said it will spend up to $100 million with NavInfo to develop telematics -- real-time data transmitted wirelessly from devices while they are in use -- and the connected vehicle market in China. The Taiwanese company's prospective linkup with NavInfo is part of its effort to gain access to China's rapidly growing market for connected and electric vehicles.

Meanwhile, Taiwan Semiconductor Manufacturing Co. is building a $3 billion factory in the Chinese city of Nanjing that will start producing the advanced 16-nanometer chips used in Apple's latest iPhone 6s in the second half of 2018. TSMC's move is aimed at China's growing chip-design sector and meeting its still-robust demand for smartphones.