Predictions for this year and next downgraded as consumer demand falters 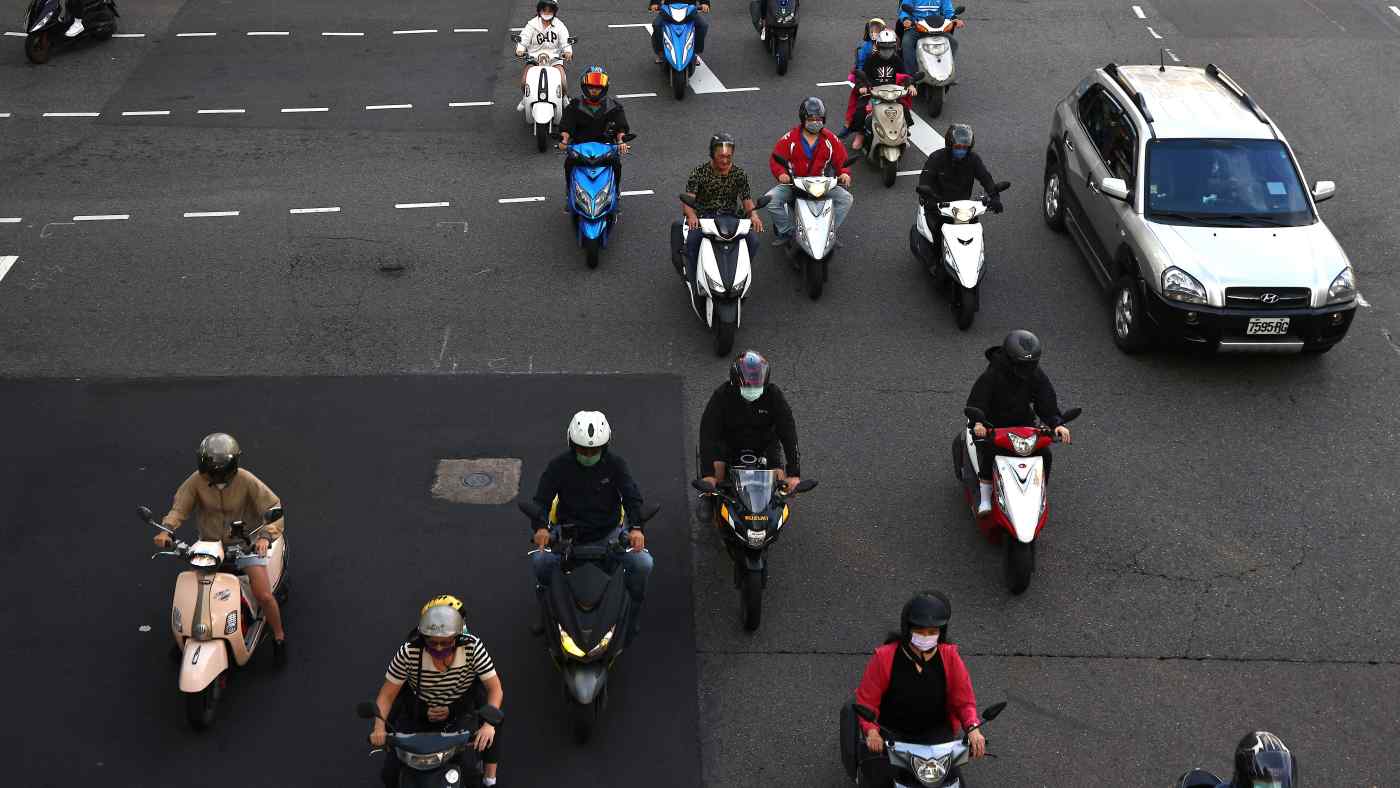 TAIPEI (Reuters) -- Taiwan's economy is likely to grow more slowly than previously forecast this year and next, the statistics office said on Tuesday, as it also cut its exports outlook due to global inflation, rate rises and China's zero-COVID policy.

Taiwan, home to the world's largest contract chip maker TSMC, had benefited over the past two years from soaring demand for tablets, laptops and other electronics to support the work and study from home trend during the COVID-19 pandemic.

But demand for those consumer goods is faltering due to lockdowns in Taiwan's largest export market China to control the pandemic, interest rate hikes around the world to crimp soaring inflation, and the impact of the war in Ukraine.

Taiwan's gross domestic product for 2022 is now expected to be 3.06% higher than last year, the Directorate General of Budget, Accounting and Statistics said, revising down the 3.76% forecast it issued in August.

The statistics agency now sees 2022 exports up 8.73% on last year, compared with the 13.51% increase predicted earlier, saying that weakening demand in the second half would overshadow strong growth in the first half.

Taiwan's exports are a bellwether of demand for global tech groups such as Apple.

China's economy rebounded at a faster-than-anticipated clip in the third quarter, but a more robust revival in the longer term will be challenged by persistent COVID-19 curbs, a prolonged property slump and global recession risks.

In the third quarter, GDP was up by a revised 4.01% on a year earlier, growing slightly more slowly than indicated in a preliminary reading of 4.1%, the agency said.