$1.75bn, 10-year project on southern end will use cars with shinkansen technology 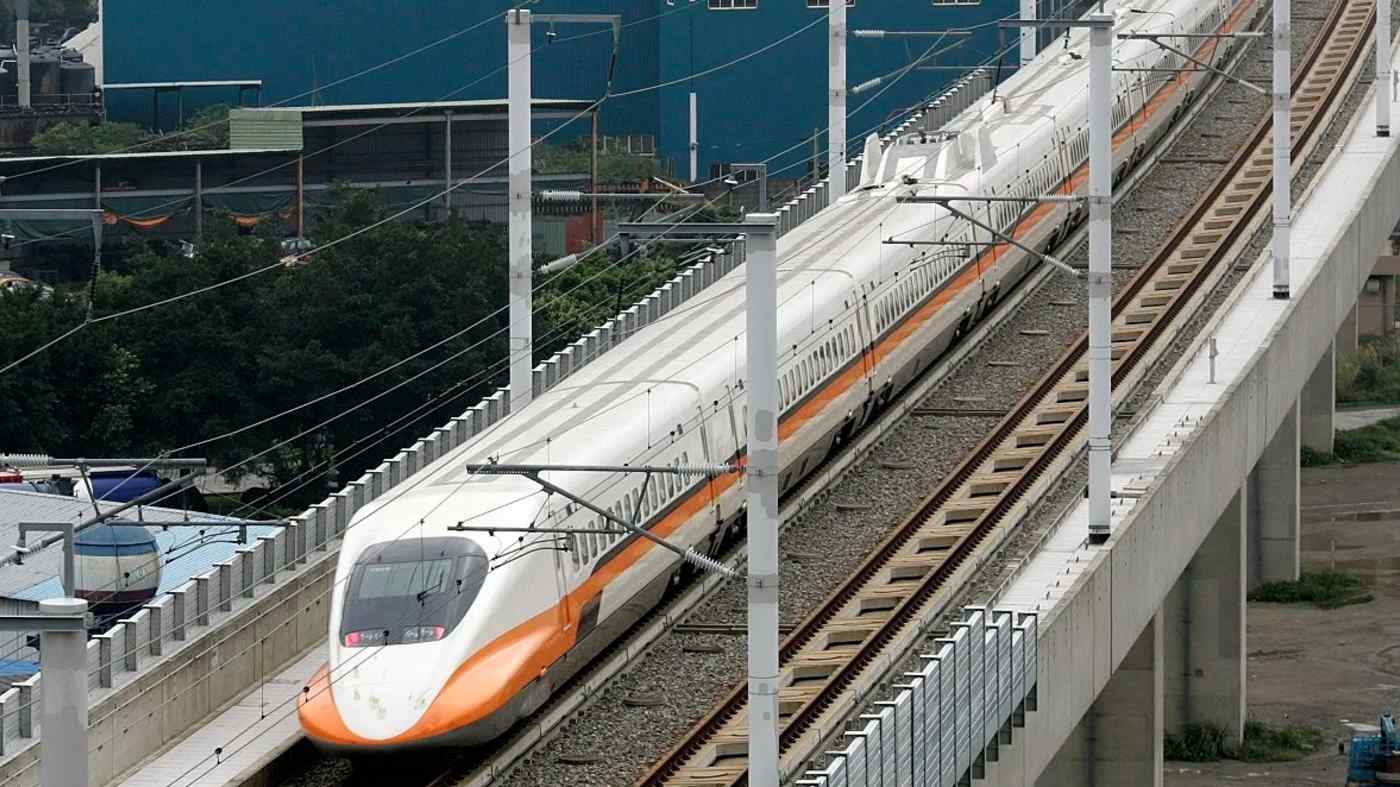 TAIPEI -- Taiwan will add a new section to the south end of the high-speed railway traversing the island's western coast, its premier said Tuesday, a move likely to create opportunities for builders and newly served areas.

Four routes are under consideration for the extension from Kaohsiung to the southern county of Pingtung. Speaking at the proposed new terminus, Su Tseng-chang said the project would serve to combine the flow of people and goods and make Taiwan as a whole more competitive. The project is forecast to take at least a decade and cost at least 55.4 billion New Taiwan dollars ($1.77 billion).