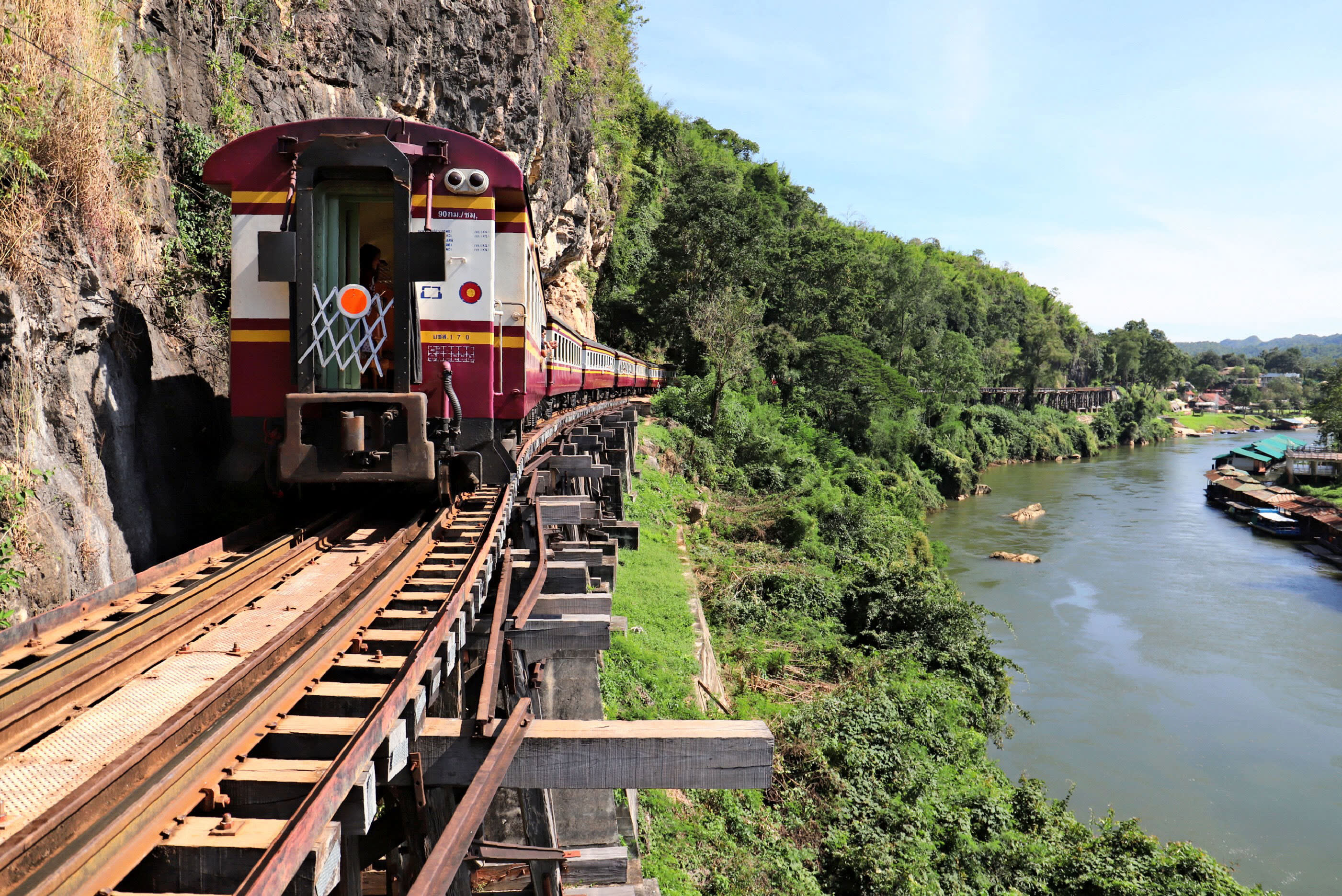 KANCHANABURI, Thailand -- Three-quarters of a century after the Imperial Japanese Army began its infamous "Death Railway" between Thailand and Burma -- now Myanmar -- the two countries are at work on a new transport link with a much brighter mission: Giving Southeast Asia's hottest economies better access than ever to the world's fastest-emerging markets.

Every year around this time, a lively festival engulfs the town of Kanchanaburi in western Thailand. The history these festivities honor, however, is anything but jovial. In 1942, during World War II, the town became home to a critical juncture in a rail line built by 60,000 Allied prisoners of war, even more laborers from the region and others under the Japanese army to ferry supplies between Thailand and Burma. An untold number of laborers died amid the harsh conditions. It is in Kanchanaburi that the railway crosses over the Khwae Noi River via "The Bridge on the River Kwai," of cinematic fame. 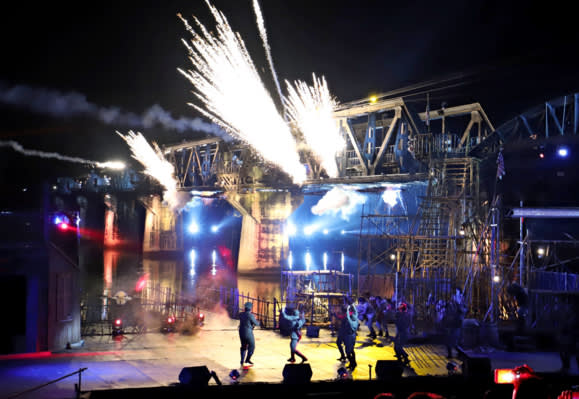 On nights during this year's festival, which ran from late November to early December, spectators gathered at the foot of that very bridge for a piece of musical theater following one Thai man who, during the bridge's construction, lent secret assistance to the prisoners of war building it. But while such a spectacle, complete with fireworks and a steam locomotive, is available only temporarily, Kanchanaburi plays year-round host to several museums, monuments and graves telling the story of that time, and trains running along part of the infamous rail line draw tourists from around the world.

Just outside Kanchanaburi, amid fields of sugar cane, a new, more auspicious piece of infrastructure is coming to life: A four-lane highway, seemingly out of place in what amounts to a farming village. The road is largely deserted due to current expansion work. But when the roughly 200km stretch between Kanchanaburi and the Myanmar port city of Dawei is complete, vehicles will be able to travel uninterrupted from Dawei through Thailand and Cambodia to reach southern Vietnam, traversing the whole of Southeast Asia's so-called Southern Economic Corridor. Since launching the ASEAN Economic Community at the end of 2015, the Association of Southeast Asian Nations has produced any number of cross-border transportation plans designed to enhance economic integration in the regional bloc. Much progress has been made on arterial highways running east-west and north-south through the greater Mekong River region -- including the Southern Economic Corridor.

Myanmar, Thailand and Japan agreed in 2015 to jointly develop a special economic zone at Dawei. Once the project -- a deepwater port and an industrial park -- and the highway are complete, businesses in Thailand and its neighbors will be able to move goods to the Indian Ocean without traversing the narrow, crowded Strait of Malacca. This will benefit companies such as Japanese automakers with large operations in Thailand, expanding export opportunities to India, the Middle East and Africa.

That is, if highway construction on the Myanmar side gets moving. Though Thailand is making steady progress on its portion of the roadway, the government of Aung San Suu Kyi hit the brakes on the Dawei port and highway projects after taking power in Myanmar in March 2016. The plans had been set in motion by the country's previous military-dominated governments. Hellfire Pass along the former Burma Railway now stands as a monument to wartime forced laborers, with British and Australian flags hanging in their memory. (Photo by Shinya Sawai)

The government in Bangkok sees regional transport infrastructure as key to Thailand's next phase of economic growth, and is growing impatient with the holdup. The National Economic and Social Development Board has said it plans to hold discussions with Naypyidaw by the end of the year.

The focus of the global economy is steadily moving from the Atlantic Ocean to the Pacific Ocean, and then will move to the Indian Ocean. Bringing the Southern Economic Corridor to fruition will establish a much-needed link between the world's current center of economic growth in Southeast Asia and the next generation of growth engines such as India. The highway's path is similar to that of Japan's own wartime infrastructure. But if all goes according to plan, the transport link could usher in a new era of peace and economic prosperity.