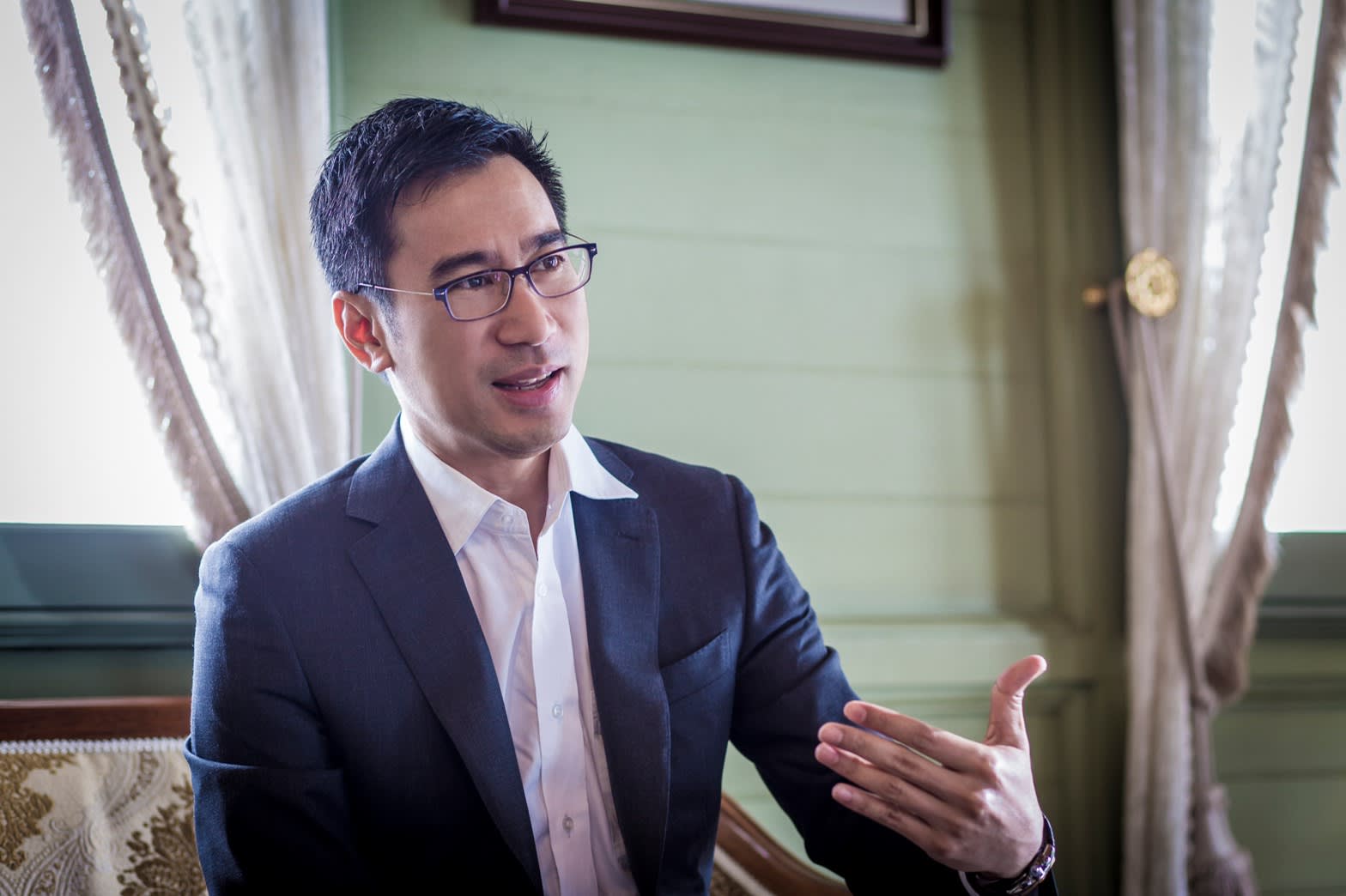 Sethaput Suthiwart-Narueput has worked at the World Bank as a senior economist in the 1990s and early 2000s. (Courtesy of Bank of Thailand)
MASAYUKI YUDA, Nikkei staff writerJuly 29, 2020 19:16 JST | Thailand
CopyCopied

BANGKOK -- Prime Minister Prayuth Chan-ocha’s economic adviser and member of the monetary policy committee Sethaput Suthiwart-Narueput has been picked to be the next governor of Thailand’s central bank, tasked with boosting an economy hammered by the coronavirus pandemic.

The incoming governor has worked in public and private sectors in Thailand and abroad. He was a senior economist at the World Bank in the 1990s and early 2000s. He has also served as president of investment firm SCB Asset Management and a director of TMB Bank. Sethaput holds a doctorate in economics from Yale University.

Thailand's search for a new governor started in May, when Veerathai said he would not seek a second five-year term, citing family reasons. A seven-member selection committee was established and started processing applications on May 26. Applicants must be Thai and below the age of 60 at the point of application.

Sethaput was already seen as a front-runner, although Deputy Governors Mathee Supapongse and Ronadol Numnonda had also thrown in their hats.

Thailand's economic growth was already slowing before the pandemic hit. Now, the new governor must help navigate Southeast Asia’s second-largest economy out of the slump. Bank of Thailand, the central bank, has projected that the economy will contract by 8.1% this year. The bank expects negative 1.7% inflation for the year, well below its 1-3% target.

But the central bank is left with limited policy options to tackle the economic contraction. Bank of Thailand's policy rate already stands at a historic low of 0.5%, after three rate cuts of 0.25 percentage point this year.

With the one-day repurchase rate rapidly approaching zero, the monetary policy committee said it "would stand ready to use additional appropriate monetary policy tools if necessary," signaling that it may have to venture into quantitative easing.

The selection committee shortlisted two out of six applicants on July 21. It is normally the finance minister’s job to pick the candidate from the shortlist, but the deputy minister stepped in this time because former Finance Minister Uttama Savanayana resigned on July 16.