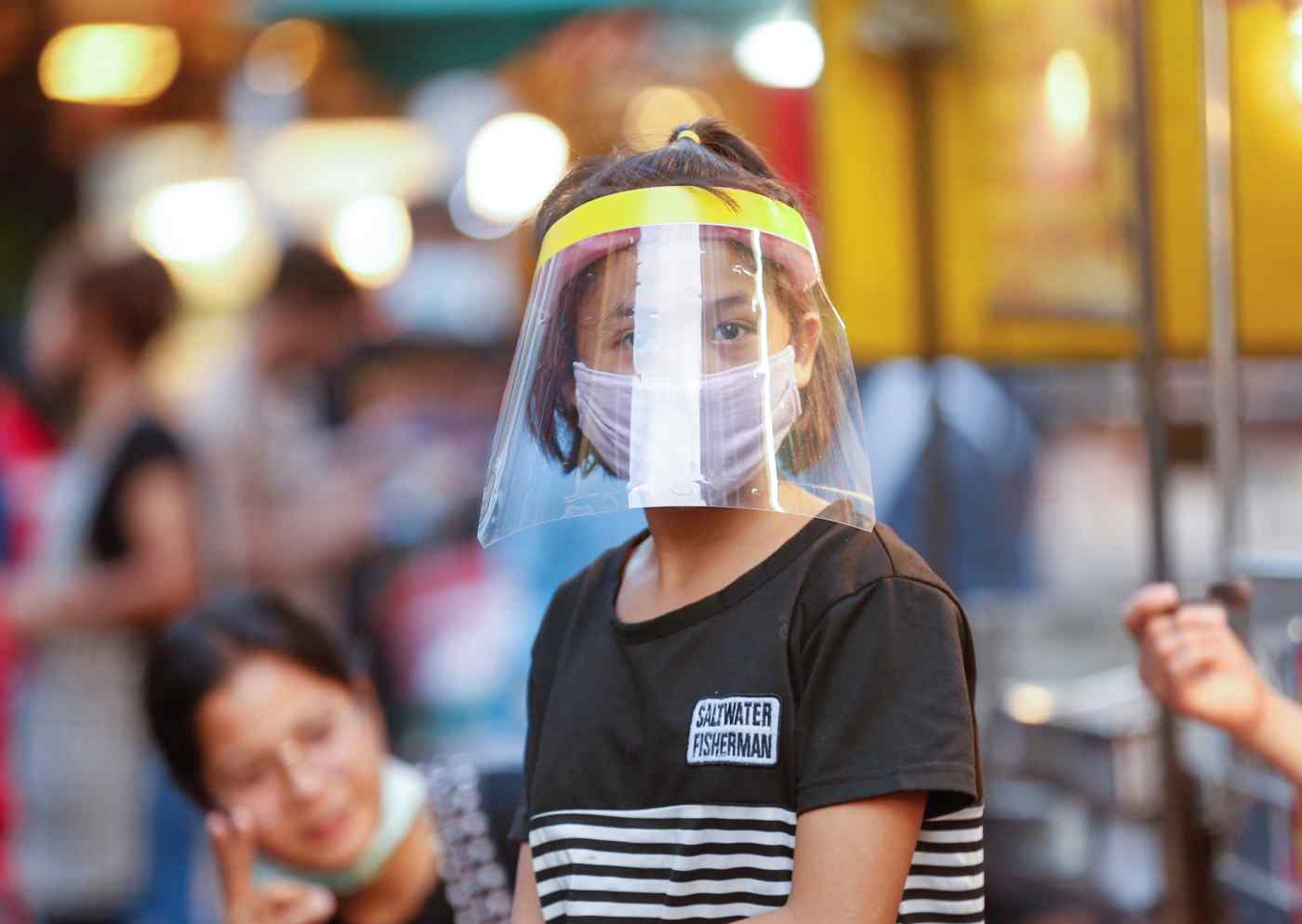 BANGKOK -- Thailand will launch its third batch of stimulus measures to counter the economic impact of the new coronavirus and support workers and companies hit by the pandemic.

Thai cabinet approved a 1.9 trillion-baht ($58 billion) economic stimulus package on Tuesday. Of this, 1 trillion baht will be financed by the Ministry of Finance through bond issuance, while 900 billion will come from central bank the Bank of Thailand.

Of the 1 trillion baht from the Finance Ministry, 600 billion baht will be used, in accordance with plans by Prime Minister Prayuth Chan-ocha's cabinet, to ramp up financial aid to temporary workers, contract workers and the self-employed whose businesses have been adversely affected by the virus outbreak and associated social distancing measures.

The government earlier announced a monthly cash handout for 9 million workers of 5,000 baht from April to June. The new stimulus package will allow these measures to be extended until September.

More than 20 million people have registered for the handout program, though the government had warned that not everyone would be eligible to receive the monthly payment.

Another 400 billion baht will be used for investments such as building community infrastructure and creating jobs.

The Bank of Thailand will allocate 500 billion baht for soft loans to small- and mid-sized enterprises. They can borrow no more than 500 million baht with an annual interest of 2%. Commercial banks and other non-bank institutions will follow along, giving a moratorium on principle and interest payments for six months to SMEs on loans of up to 100 million baht.

The central bank will inject 400 billion baht into Thailand's corporate bond market by setting up a bridge-financing fund called the Corporate Bond Liquidity Stabilization Fund. The bank explained that the fund would help companies with bonds maturing in 2020 or 2021 to refinance in the market with appropriate interest rates.

Thailand has implemented stringent measures on its population to contain the spread of COVID-19 in the country. On March 22, the Bangkok Metropolitan Administration ordered the closure of businesses that could expose people to the risk of infection, including shopping malls, bars, hair salons, golf courses and restaurants, except those offering take-away services.

The central government stepped up further to invoke a state of emergency on March 26. It later imposed a nationwide curfew starting from April 3.

The measures appear to have contributed to a slowdown in the spread of the virus. Except for two days between March 22 to April 5, the kingdom confirmed more than 100 new COVID-19 cases daily. New cases reported on Monday and Tuesday were down to 51 and 38, respectively.

The economic price that the country will have to pay to contain the virus is expected to be large. On March 25, the Bank of Thailand revised downwards the country's 2020 economic growth forecast, from a 2.8% expansion to a 5.3% contraction. According to the prediction, the rate of contraction will be the biggest since the Asian Economic Crisis in the late 1990s.

Thailand's Office of SME Promotion revealed on Tuesday that the coronavirus pandemic would have a direct and indirect impact on 1.33 million SMEs in the country, accounting for 44% of the gross domestic product generated by this segment. There are 4 million SME workers at risk of losing their jobs.