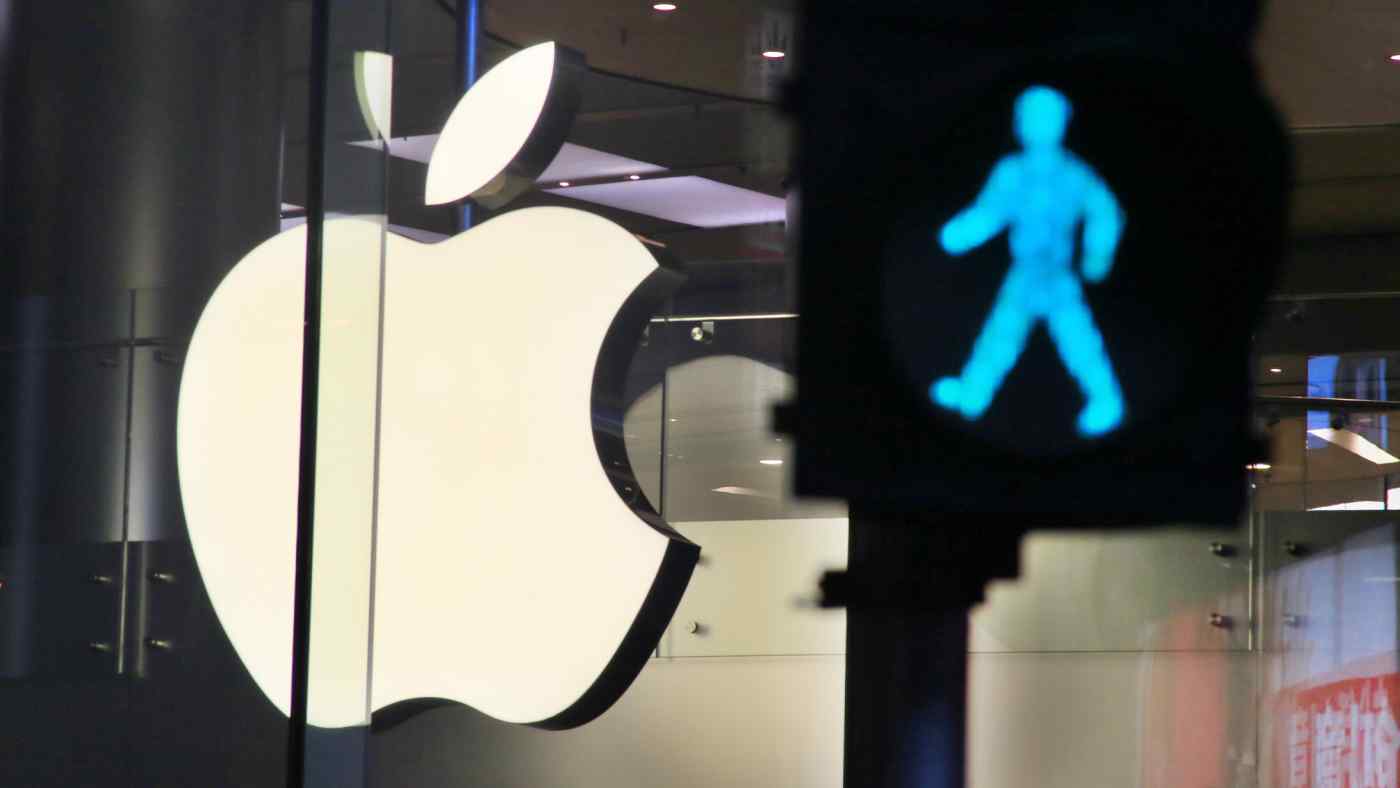 BANGKOK -- Foreign chambers of commerce in Bangkok are feeling the pain of Apple, the U.S. tech company, as it gropes through Thailand's arcane bureaucracy in an effort to open its first flagship store in the capital.

Industry insiders say the project hinges on how many work visas the Thais will allow for Apple's foreign experts.

Some of these positions have confounded officials by using terms like "creative" and "genius," which are common in Apple parlance.

"The authorities are trying to find a way through, but the question is whether Apple stays on plan or leaves," said a foreign retail analyst.

Apple's fate is a test for the military government, which last month promulgated the National Competitive Enhancement Act for Targeted Industries. It wants to attract foreign investment in 10 existing and emerging high-tech industries that involve significant research and development. These include biotechnology, robotics, digital and smart devices, and logistics.

The policy is part of a broader plan, Thailand 4.0, to invigorate the country's flagging economy, which largely developed since the 1970s on the back of export-based, manufacturing industries and tourism.

The new carrots on offer include a limited number of "smart' visas for  foreign experts needed for the Thailand 4.0 initiative.

"The process for foreign work visas and for foreign businesses to operate needs to be simplified," said Kobsak Pootrakul, a minister attached to the prime minister's office, at a seminar for foreign and Thai businessmen in April. He said the issue would be raised in May with the 11 government agencies involved in approving foreign work visas. The renewed question of work visas comes as a reality check after Thailand recently got marked up in the World Bank's global Ease of Doing Business survey. The annual index ranked Thailand at 26 for 2017 compared to 46 in 2016.

There nevertheless remain significant obstacles to hiring foreign workers. Thai-owned companies and Thai-foreign joint ventures that do not have Board of Investment privileges must have two million baht (over $60,000) in paid-up capital for every foreign hire, and there need to be at least four local hires alongside. Apart from U.S. citizens with treaty privileges, foreigners may also not own more than 49% of a company in Thailand.

Such requirements are unlikely to appeal to foreign digital nomads and high-tech innovators, who generally carry their capital in their heads.

Any talk of more business-friendly visas strikes a chord with Bangkok's foreign business community. At present, most foreigners working in Thailand must renew their visas annually with in some cases 28 documents for the immigration department and another 20 for the labor department. Foreigners with one-year visas must also report their whereabouts to the immigration department every 90 days if they do not travel abroad.

Applications and renewals mutate into weighty dossiers ranging up to 150 pages once photocopies in triplicate have been factored in. Photographs with Thai colleagues must be included, as well as pictures outside the office with the company's name clearly visible. Notorious for traffic congestion, the Thai capital remains a bureaucratic jungle beneath its modern veneer.   © Reuters

Foreign executives of small and medium enterprises, which make up the bulk of companies employing foreigners, complain of "extreme" paperwork. One working for a trading company has turned up each time for the past eight years with 200 pages for his renewal.

The red tape does at least support a cottage industry of law firms, para-legal companies, and visa agencies that charge tidy sums for facilitating safe bureaucratic passage for foreign workers and their families.

Agents start lining up in the early morning hours for an official one-stop service queue number in a smart office block on the edge of Bangkok's central business district. It caters to foreign executives, and processes over 100 business visas daily.

Companies need to be in compliance with some 6,000 licenses and regulations to avoid violation problems. Even conferences that attract overseas chief executives and related foreign talent can run into trouble if visitors are found lacking the correct documentation. "It can be a dangerous place to have business meetings," said one former foreign chamber of commerce president.

According to Kobsak, the cabinet is considering a proposal to reduce the "license obstacles" from around 6,000 to 1,000. He described this move as a "regulatory guillotine." A similar approach has been adopted in South Korea and Vietnam to improve the foreign business environment. It remains to be seen if it will improve Thailand's chances of competing with regional rivals like Malaysia and Singapore.