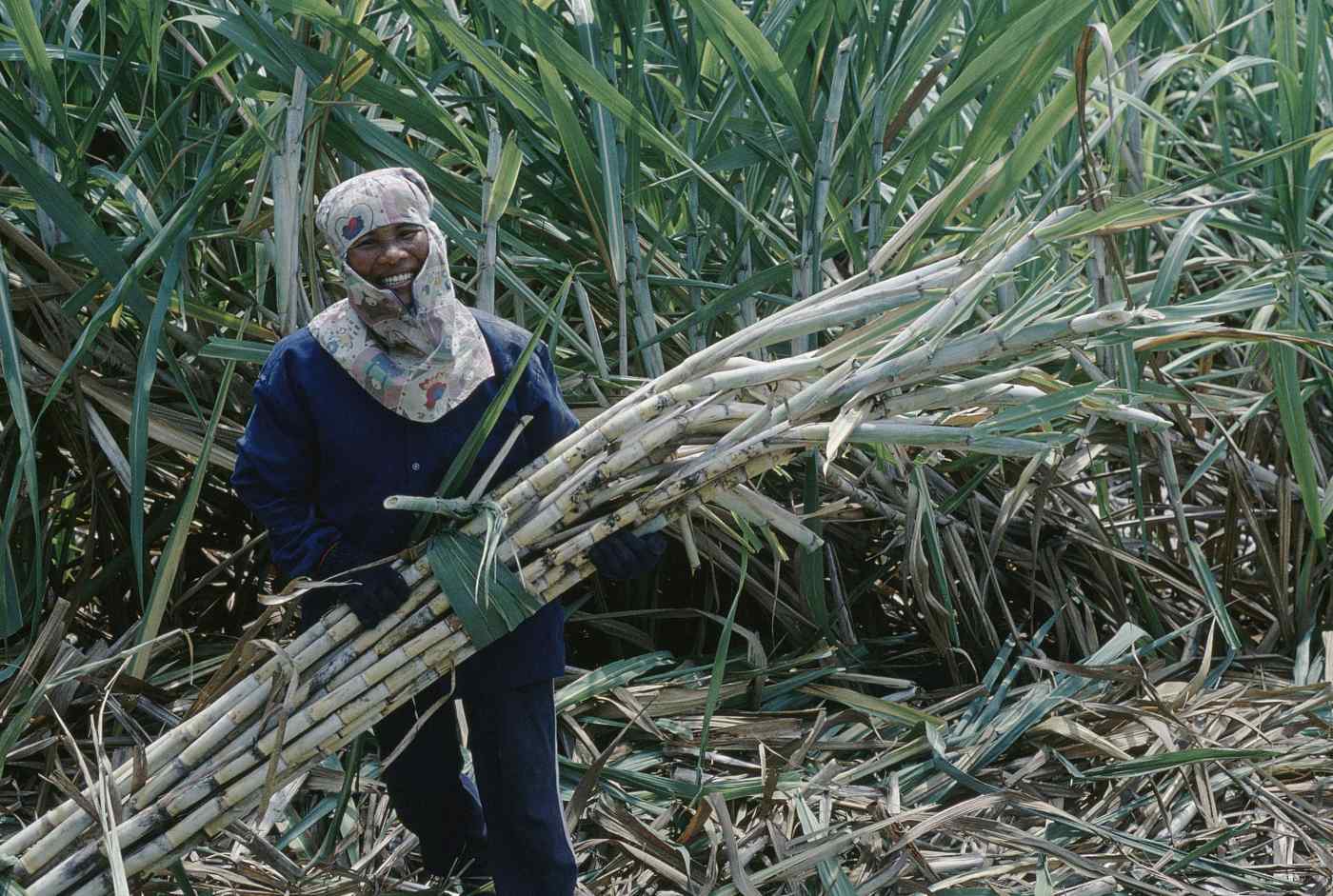 BANGKOK -- Thailand, the world's second biggest sugar exporter after Brazil, has decided to cut its exports of raw sugar by at least 500,000 tons this year, as a swelling global surplus and falling prices make it less worthwhile to export it.

The 500,000 tons is to be sold to local ethanol producers, as demand for the biofuel is expected to climb along with the rising trend in oil prices.

Worawan Chitaroon, the secretary-general of the Office of Cane and Sugar Board, said the OCSB has approved the plan.

"This is the first lot the OCSB has approved, because this is not a good year for sugar exports," Warawan said, adding that the OCSB could allocate another substantial amount of raw sugar for local ethanol producers if necessary.

In the current year, Thailand will produce a record 14.3 million tons. Of that total, 2.6 million tons has been earmarked for domestic consumption and the remainder, more than 11 million tons, is to be exported.

Thailand's sugar industry operates under a specific law, which authorizes the OCSB to govern production, domestic sales and export. This is to secure an ample sugar supply for domestic consumption, as well as export at opportune times to get the best price. Each crop's revenues are shared among millers and farmers.

The U.S. Department of Agriculture has forecast that global sugar production will rise by 13 million tons to a largest-ever 185 million tons in the current crop, thanks to record output in Brazil, Thailand, India, Pakistan and China.

The USDA's forecast was in line with that of the North American sugar brokerage JSG Commodities, which estimates that the global market is in the midst of a 20-22 million ton two-year surplus, the largest ever.

JSG also forecast that the New York raw sugar futures price, which sets the global trend, will drop as low as 8 cents per pound, down from the current price of around 11 cents. That is well below the record high of 36 cents in 2011, when global supplies were tight. Warawan said allocating Thailand's 500,000 tons sugar for local ethanol producers could also help cut production costs. Many of the country's ethanol producers are facing rising costs as cassava, one raw material used for sugar, is rising in price due to higher demand from the feedstuff sector.

That has encouraged ethanol producers to switch from cassava to raw sugar.

The price of cassava has surged to 3.0 baht per kilogram this year, up from 1.20 baht the previous year, pushing prices of ethanol made from cassava to uncompetitive levels.

The reallocation "will make local ethanol prices competitive and encourage motorists to consume more biofuel at a time when global oil prices are on a rising trend," said Sirivuth Siamphakdee, chairman of the Thai Sugar Millers Corporation.

Local ethanol producers and the country's policy makers are also mulling a plan to start producing ethanol from sugarcane juice.

But under the country's sugar law, sugarcane juice is not permitted to be made into other products, so the OCSB is now working on amending the regulations to allow it.

"We are working on the legislative process, and it could be done by next year," Warawan said.