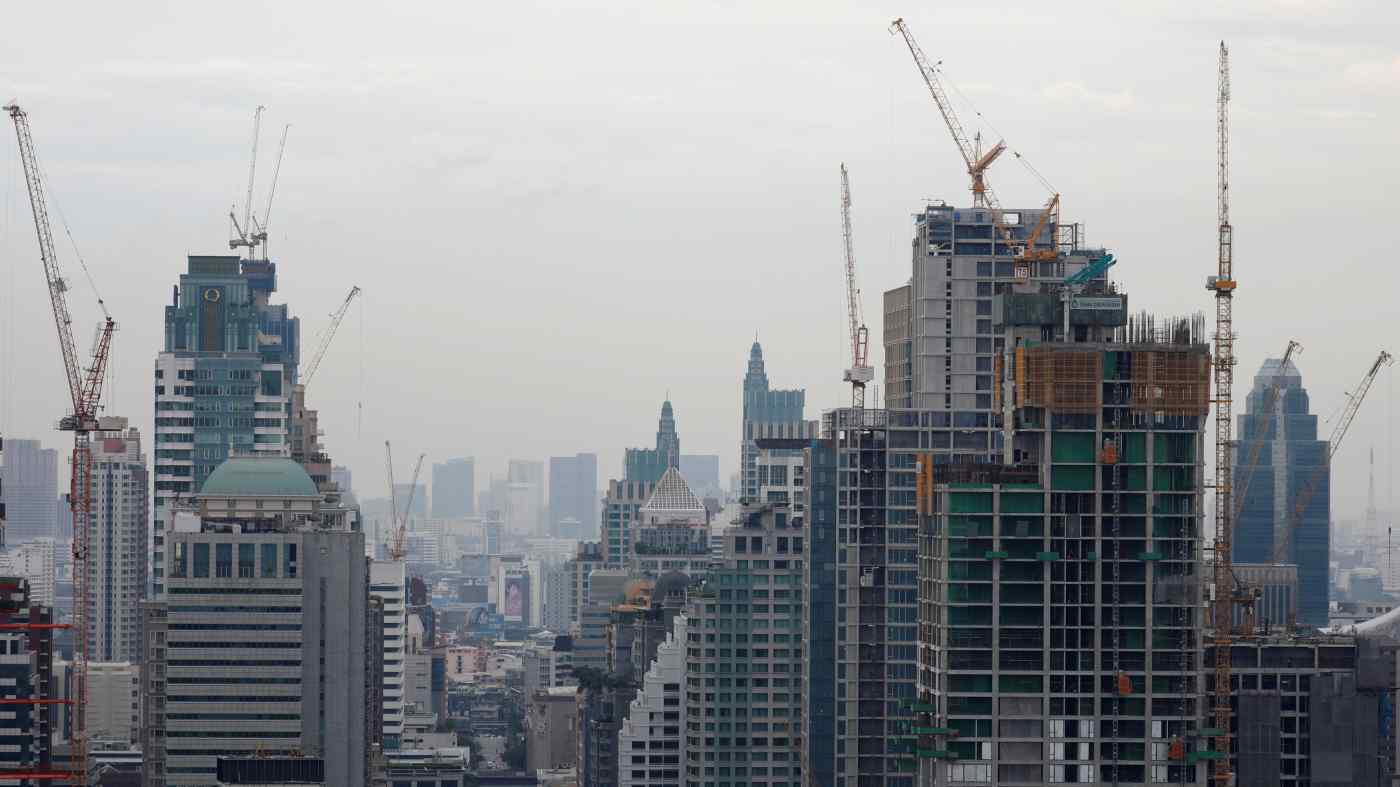 BANGKOK -- Thailand will provide a two-year window to receive its much-touted residency visa for free or at a discount through property purchases in a bid to lure foreign buyers to its slumping real estate market that has been saddled by COVID-19.

The government approved the new package in early November, according to people familiar with the program. Foreigners are prohibited from buying land in Thailand, but they can buy condos or apartments.

For buyers who purchase one or several units amounting to 10 million baht ($330,200), they will receive a five-year residency visa worth 500,000 baht at no charge or at a discounted rate, according to Somchai Soongswang, president of Thailand Privilege Card, which operates the residency visas for the government.

The visa, called Elite Flexible One, is expected to entitle members to perks, including a VIP guide at the airport, expedited immigration and passport control, free limousine transport from the airport to a hotel or residence 24 times a year, and other favors.

Somchai did not discuss other details but told Nikkei Asia the program should be launched by the first quarter of 2021. The program will run for 24 months and real estate purchased must be move-in ready and not under construction.

"Developers have a lack of cash flow, some have high debt and the new program will help them not lay off staff," Somchai said.

Major developers Sansiri and Pruksa have each laid off hundreds of employees recently. Pornnarit Chuanchaisit, president of the Thai Real Estate Association, told local media that more than 2,000 workers in property companies would likely be laid off in the fourth quarter if the government fails to take measures to blunt the impact of the pandemic.

Thailand, especially in the capital Bangkok and popular tourism destinations like Pattaya and Phuket, has embarked on a condo-construction spree in the past few years amid an influx of overseas buyers from mainland China, Hong Kong, the U.S., Singapore and Taiwan.

From 2010 to 2018, an average of 105,000 new units debuted in Bangkok yearly, according to Bank of Ayudhya's research unit, Krungsri Research. But sales totaled only about 96,000 units per year, leaving a supply glut.

Even before the pandemic, Chinese money started to ebb from Thailand's property market in 2019, due to a stronger Thai baht and simmering U.S.-China trade war.

A Bangkok property agent targeting Chinese buyers told Nikkei that some Chinese have decided to cash out on their purchases this year, but found no buyers. Some forewent their down payment to keep their cash, while others deferred buying plans.

Thailand first rolled out its residency visa program, dubbed elite visas, in 2003 to target high net-worth individuals for long stays in the country for five, 10 or 20 years. Every nationality is welcome, but a member has to pay 500,000 baht to two million baht at one go when their application is approved, depending on the visa package they choose. Most elite visa members are mainland Chinese, Japanese, South Koreans, Britons and Americans.

Currently, elite visas have nine packages with different lengths of stay and prices to choose from, but none of them tie with property buying. That means a condo buyer is not automatically entitled to long-term residency in the country, but has to apply separately for a retirement, work, investment visa or purchase an elite visa for long stays.

The elite visas achieved record new members for its fiscal year ended in September -- 2,674 new members were added, a rise of 24.8% year-on-year.

To cash in on the uptrend, Thailand Privilege Card rolled out a new type of visa package in October. The Elite Maxima Health costs 1.5 million baht for five years.

Members receive health and wellness privileges, such as annual medical checkups, access to local and overseas hospitals, 5 million baht in health insurance coverage per year. The members will also be covered for their quarantine hotel stays upon entry to Thailand for up to 100,000 baht.