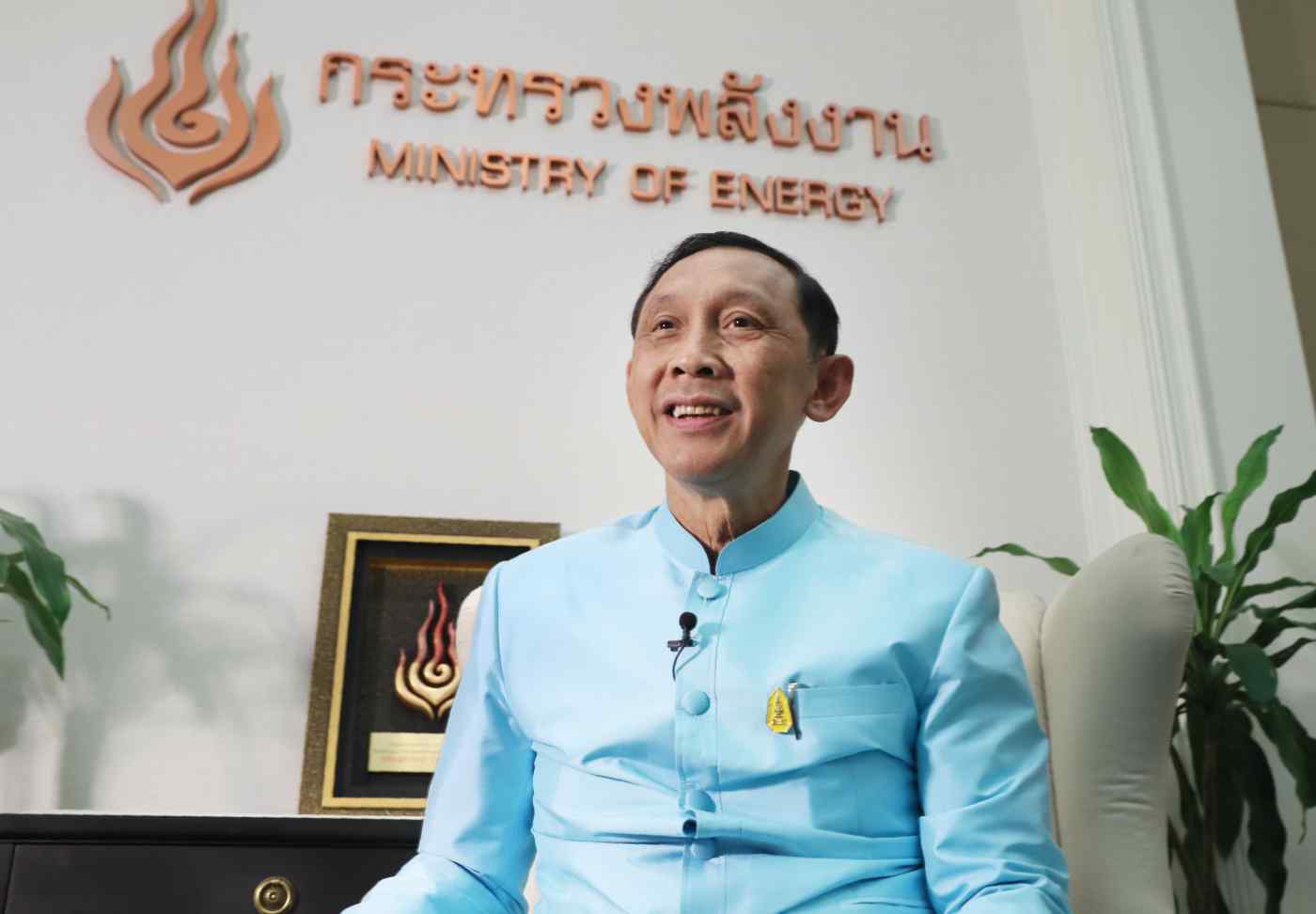 BANGKOK -- Thailand has nuclear power ambitions for the 2030s and is building technical ties with China, Anantaporn Kanjanarat, the country's minister of energy, told the Nikkei Asian Review in a recent interview.

"We have been sending our personnel to receive trainings from the countries which have nuclear technology and consider making investment in Thailand. They give us the opportunity to join their seminars and trainings on many issues regarding nuclear," he said, referring to China and parts of Europe.

Delegations have also been sent to Japan to study the industry, including the issue of public acceptance.

Anantaporn said that one of Thai power producers has a small stakes in nuclear energy project in China, which would boost cooperation prospects if Thailand takes up the nuclear option. In January, Ratchaburi Electricity Generating Holding announced an investment of 7.5 billion baht ($210 million) in a nuclear plant in China.

Although Thailand has not committed to a nuclear power programme, it issued a power development plan in 2015 that envisages a 1-gigawatt nuclear power plant running by 2035, and a second one the following year. The minister said the overall objective is to "diversify fuel sources and mitigate risk", but feasibility and public acceptance remain hurdles.

Among traditional energy sources, the minister said Thailand will auction by June next year concessions on two major gas fields in the Gulf of Thailand. Ahead of bidding, the ministry will decide terms of reference and conclude legal amendments by the end of 2016.

The fields are operated at present by state-owned PTT Exploration and Production, and U.S. energy company Chevron, with concessions that expire in 2022 and 2023. Anantaporn said the auction must be as transparent as possible in the national interest.