Growth of 2.8% in the first quarter was lower than analyst projections 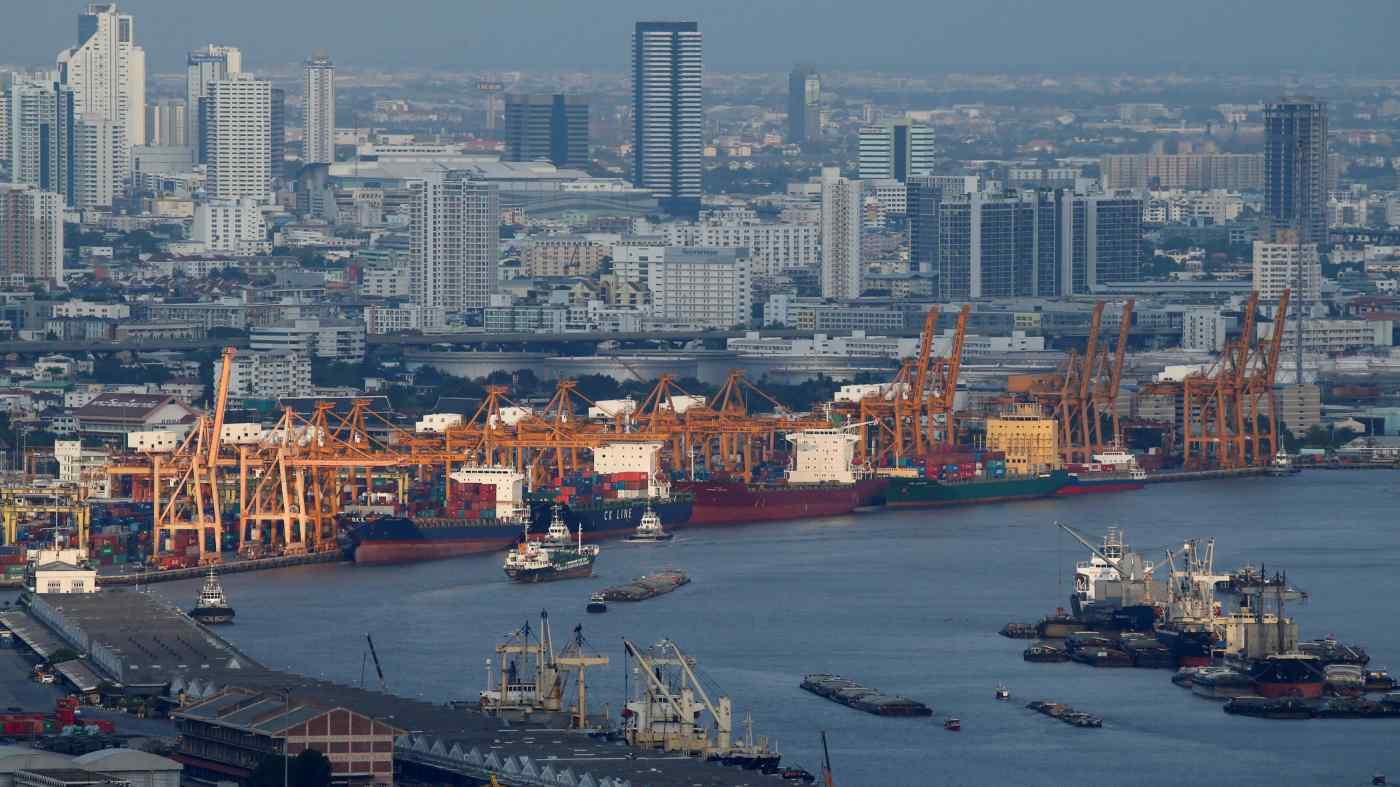 BANGKOK -- Thailand's economy continued to slow in the first quarter as the U.S.-China trade dispute hit exports and political uncertainty hangs over the nation.