A stronger economy led to inaction in 2017, but talk of a rate rise looks premature 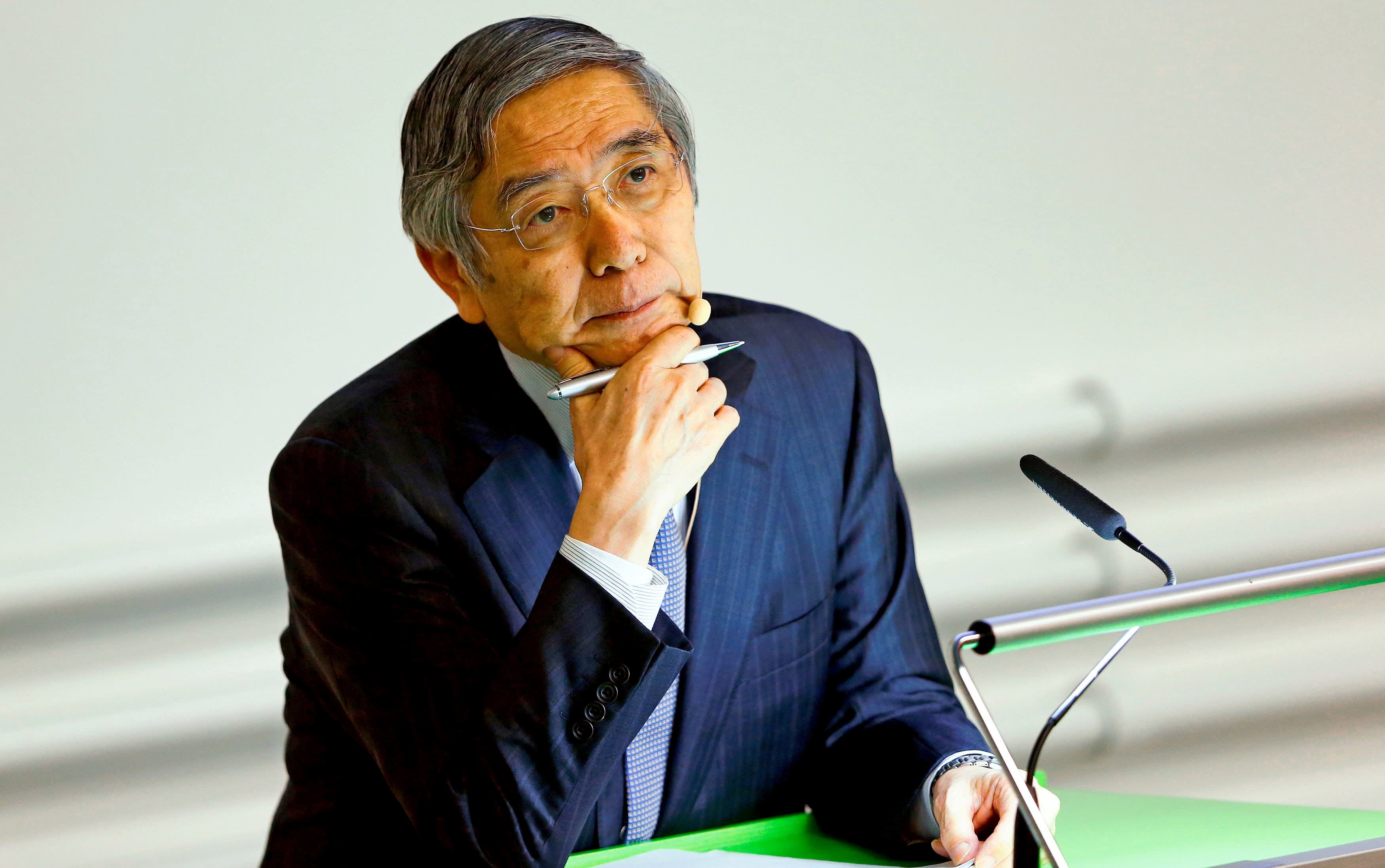 TOKYO -- The Bank of Japan appears set to keep monetary policy unchanged again in its final policy board meeting of 2017 on Wednesday and Thursday, capping off a year of inaction on interest rates.

If the BOJ decides to stand fast, 2017 will be the first year the central bank has taken no new policy action since Haruhiko Kuroda became governor in 2013. 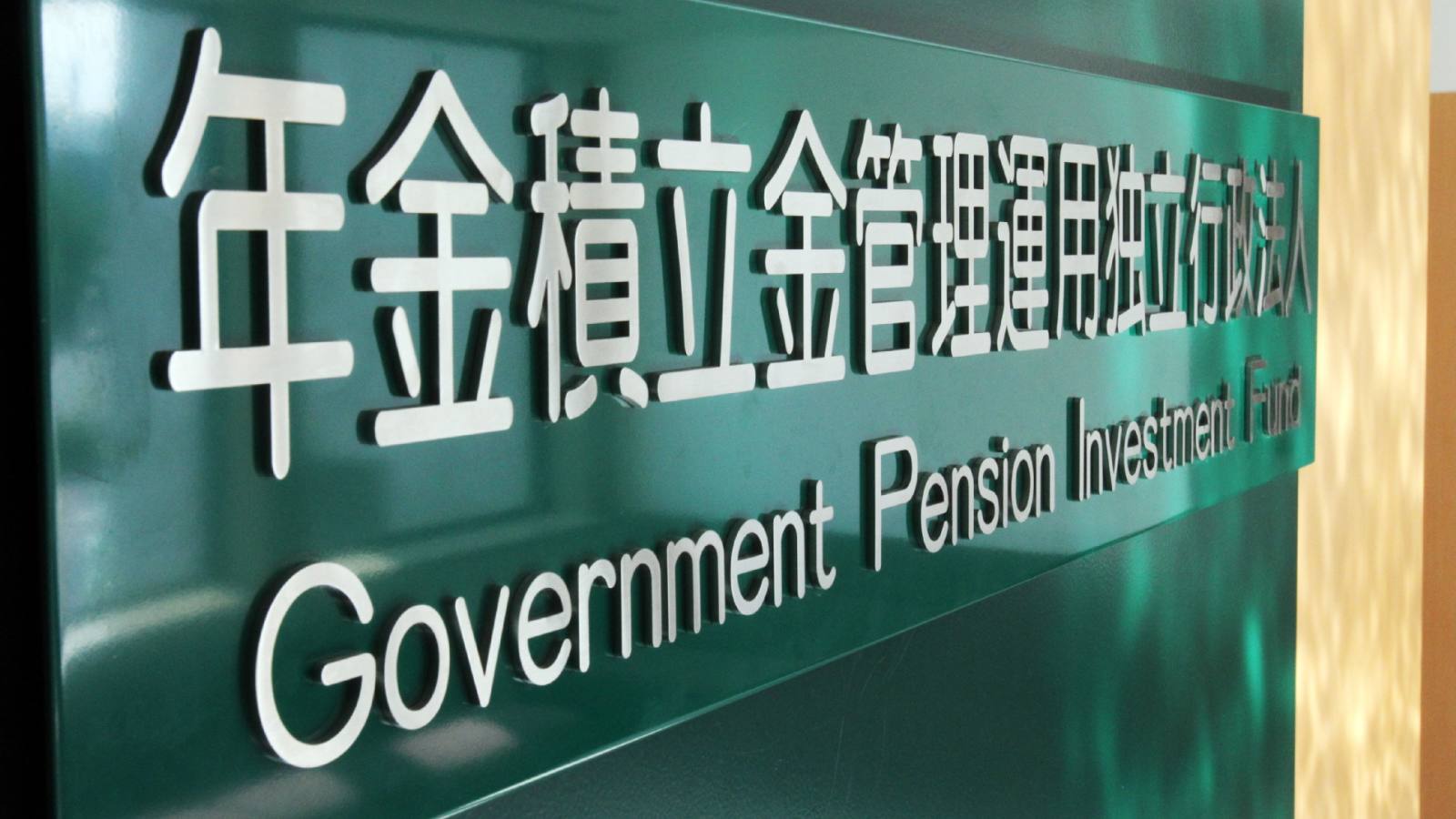 The lack of movement reflects the improved health of the Japanese economy, whose long, slow recovery has raised expectations that the bank may raise its interest rate targets next year. But the BOJ will find no reason to tighten monetary policy, even slightly, unless prices start rising faster.

BOJ policymakers are probably breathing a sigh of relief as they look back on a year with no major downside risks on the horizon.

Since his first policy move as BOJ chief in April 2013, which introduced a "different dimension" to the bank's monetary policy by injecting huge amounts of liquidity into the system through "quantitative and qualitative" easing, Kuroda has taken new steps in each of the following three years.

Kuroda opened the monetary taps even further in October 2014 and took supplementary easing measures in December 2015. In 2016, in an unprecedented move, Kuroda introduced a negative interest rate policy and set a target for long-term interest rates.

This year has been an exception. The lack of additional steps by the BOJ is a sign that Japan's economy and financial markets are in better shape than they have been in years. Exports are growing steadily, supported by economic recovery overseas. Japanese companies are making record profits and increasing their capital spending moderately in response to a tighter labor market. And the improving employment picture is beginning to cheer consumers.

Despite Japan's rebound, however, the yen has not strengthened significantly against other major currencies, thanks in large part to the BOJ's effort to keep both short-term and long-term interest rates stable at very low levels. That, in turn, has triggered a powerful bull run in the stock market.

As forecasters and market players ponder the implications of the rosier economic outlook, Kuroda recently made remarks that some saw as a signal of a looming shift in the BOJ's policy bias.

In a speech on Nov. 13, Kuroda referred to the concept of the "reversal rate" -- the idea that excessively low interest rates could hurt the banking sector, making it harder for banks to act as financial intermediaries. This situation, Kuroda said, could paradoxically mean the effects of monetary easing reverse and become contractionary.

In mentioning the reversal rate theory, Kuroda was apparently trying to throw cold water on expectations for further easing. But his comments led to speculation that the bank plans to raise its policy target for long-term rates -- that is, the yield on 10-year government bonds -- from their current level of around zero. The BOJ was surprised at the strong reaction to the remarks.

The episode has also made the BOJ keenly aware of how commercial banks long for a tweak to the central bank's policy of keeping interest rates extremely low, which has hurt their bottom lines by squeezing their net interest margins -- the difference between the interest they can charge on loans and what they pay on deposits.

But economic reality argues strongly against any immediate tightening by the central bank. The main impediment to a policy change is the price trend. It is true that improved economic conditions have narrowed the supply-demand gap, putting upward pressure on prices.

The year-on-year rise in consumer prices, excluding volatile fresh food prices and the effects of the consumption tax hike in April 2014, is expected to be higher in December than it was in January of this year. If that happens, it will be the first time since 2013 that inflation is higher at the year-end than at the beginning. Still, inflation will remain too weak to give the BOJ much reason to tighten the monetary spigot. 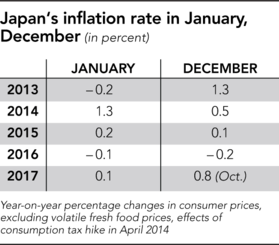 Prices rose only 0.8% on the year in October, less than half the BOJ's 2% inflation target. The bank argues inflation will remain tame unless Japanese companies become more willing to raise wages and prices.

The monetary authority seems to have decided that it should simply maintain the ultra-easy monetary policy until an inflection point, where companies change their stances toward wages and prices, is reached.

With Kuroda widely expected to be reappointed when his term expires in the spring of 2018, the BOJ will probably continue its current course well into next year.

There are, however, growing concerns among bank officials charged with ensuring stability in the financial system about the harm that extremely easy monetary policy is doing to the health of commercial banks. Thus, the central bank is hoping for stronger inflationary pressures to emerge sooner rather than later.

The BOJ will be watching closely for signs of inflation, particularly the shunto spring round of wage negotiations, focusing their attention on the size of wage hikes agreed between labor and management, as they could be the trigger for a "virtuous cycle," in which higher wages beget increased spending, which pushes prices still higher.

Whether this cycle becomes a reality will determine if the central bank alters its ultraloose monetary policy in 2018.