The Xi Surge: China's economy booms to 70% of US 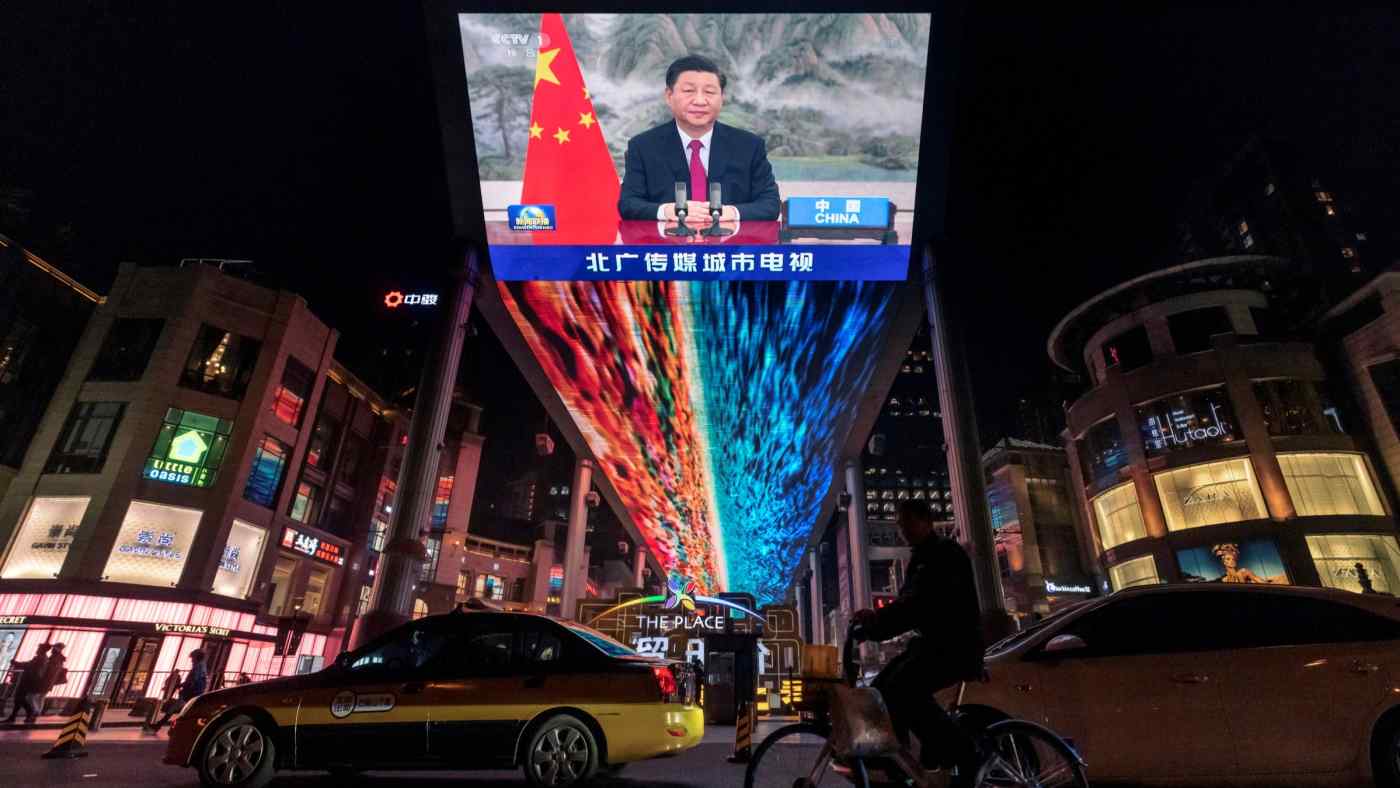 BEIJING -- Since Chinese President Xi Jinping took the helm of the nation nearly nine years ago as the Communist Party's leader, its economy has vaulted from half of America's size to 70% or so -- a gap that will continue to narrow, with some estimates saying it could surpass the U.S. within the decade.

China's gross domestic product has grown roughly 70% since 2012 in nominal dollars. Consumption was a key force behind the country's economic rise under Xi, with disposable income doubling per capita since 2012. Total retail sales of social consumer goods, which include both physical and online sales, came to 31.8 trillion yuan ($4.97 trillion) for the January-September period -- up 110% from the same nine months of 2012.