The case for getting rid of high-denomination bank notes 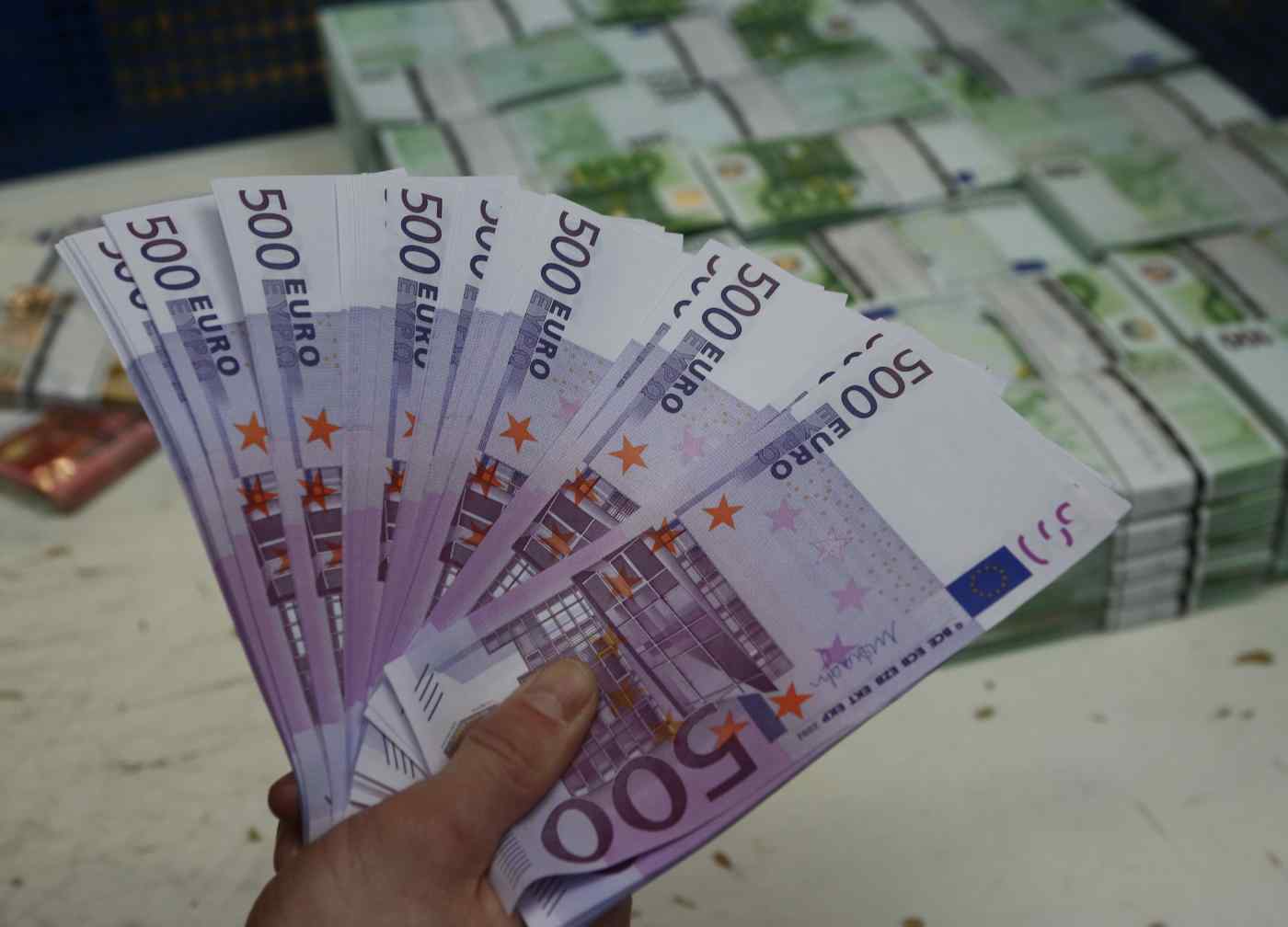 I previously discussed the merits of going cashless to enable central banks, including the Bank of Japan, to set interest rates at more negative levels. While that may not happen any time soon, eliminating large denomination paper currency notes -- a "soft" version of eliminating paper currency altogether -- is a more realistic prospect.

Third, the anonymity of currency makes it an attractive means of payment in illegal transactions and a desirable store of value for criminals. It facilitates tax evasion, avoiding capital controls, money laundering, funding of criminal activity and of terrorism. Bitcoin and other digital cryptocurrencies provide anonymity in a different manner, by encrypting the identity of the owner of a bitcoin "wallet" in a way that, up to now, cannot be hacked. Eliminating large denominations reduces the subsidy to criminal activity provided by anonymous currency.

There are two arguments against abolishing currency. First, there are likely to be households (and perhaps even some small businesses) that are not familiar or comfortable with the available alternatives to paper currency. The disappearance of currency could impose inconvenience and distress on those least able to switch to alternative means of payment. This is especially likely to be an issue in Japan, where the use of currency notes as a means of payment is much higher than in other industrialized countries. Cash payments in Japan account for 70% of all transactions by value. The average for other industrial countries is only about 30%.

Second, the anonymity of paper cash that subsidizes illegal activity also protects the citizen against an overbearing, intrusive state. This libertarian argument in favor of anonymity can, however, be addressed in other ways, as shown below.

Cash as a facilitator of crime is a real problem. At the end of 2016, the stock of currency in the U.S. was $1.463 trillion, an increase of $650 billion since 2007. That means over $4,500 per head of population. I know no one who holds that much cash. Professor Kenneth Rogoff has estimated that as much as half of dollar currency (by value) is held abroad. Some of this may be honest demand in countries with unstable currencies, but much of it is likely to be for illegal purposes. This view is supported by the fact that almost 80% (by value) of all currency notes is held in the largest denomination notes, $100 bills.

In August 2017, the stock of currency in Japan was just over 100 trillion yen or 787,402 yen per head of population -- approximately $7,030. Even allowing for the high use of currency for (legitimate) transactions in Japan, these high average cash holdings raise concerns that part of it serves illegal activity.

Is any leading central bank focusing on reducing the role of currency by eliminating high denomination notes? Only the ECB has announced a small first step: the issuance of new 500-euro notes will cease at the end of 2018. The existing 500 euro notes will continue to be legal tender. There are no plans to stop issuing the next largest denomination, 200 euros, so the criminal fraternity will be only be minimally inconvenienced. Nothing is planned in the U.S., the U.K. or Switzerland. Only Norway, Sweden and Denmark, where currency notes are used very little in everyday transactions, are likely to go "cashless" in the foreseeable future. And in these countries it is the commercial banks that are taking the lead in phasing out the use of currency; the central banks play a passive role.

Some European countries are discouraging the use of cash in transactions by setting upper limits on the size of a transaction that can be made using cash: in France, it's 3,000 euros for fiscal residents; in Spain 2,500 euros; in Belgium 5,000 euros and in Greece 1,500 euros. It is unclear how these rules are enforced.

The reasons central banks are reluctant to "go cashless" or even to abolish the largest denominations can only be guessed at. It would clearly be unpopular -- and not only with libertarians. In addition, unless the central bank started issuing a digital currency instead, it would lose seigniorage revenue -- something that is likely to be unpopular both with the central bank and with its beneficial owner, the Ministry of Finance.

Willem Buiter is chief economist at Citigroup and former member of the Bank of England's Monetary Policy Committee.