Wang Qishang is respected by Washington, and feared 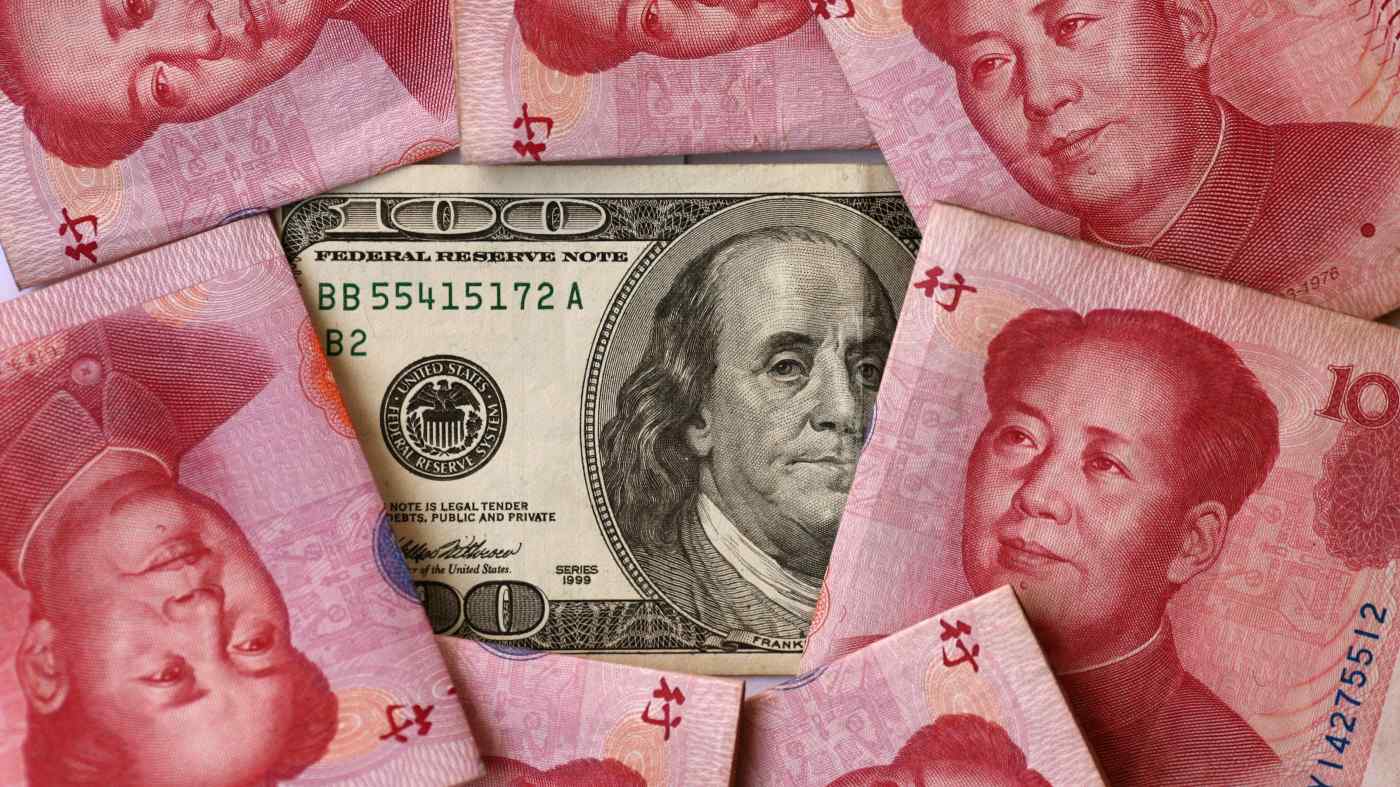 BEIJING/SHANGHAI A feeling of deja vu is building in cross-Pacific diplomacy. China and the U.S. are sparring over trade, just as Japan and the U.S. did in the 1990s. Into the fray may step a man who only just retired: Wang Qishan. Until recently, Wang was China's anti-graft czar. He also played a central role in managing relations with Washington during the global financial crisis.

Back in 1997, when he was Japan's prime minister, Ryutaro Hashimoto admitted he had fought the temptation to sell the government's holdings of American bonds. The U.S. had been blaming Japan for a huge trade imbalance, leaving Hashimoto exasperated. Now U.S. President Donald Trump is pointing the finger at China, where President Xi Jinping must be battling the same urge.