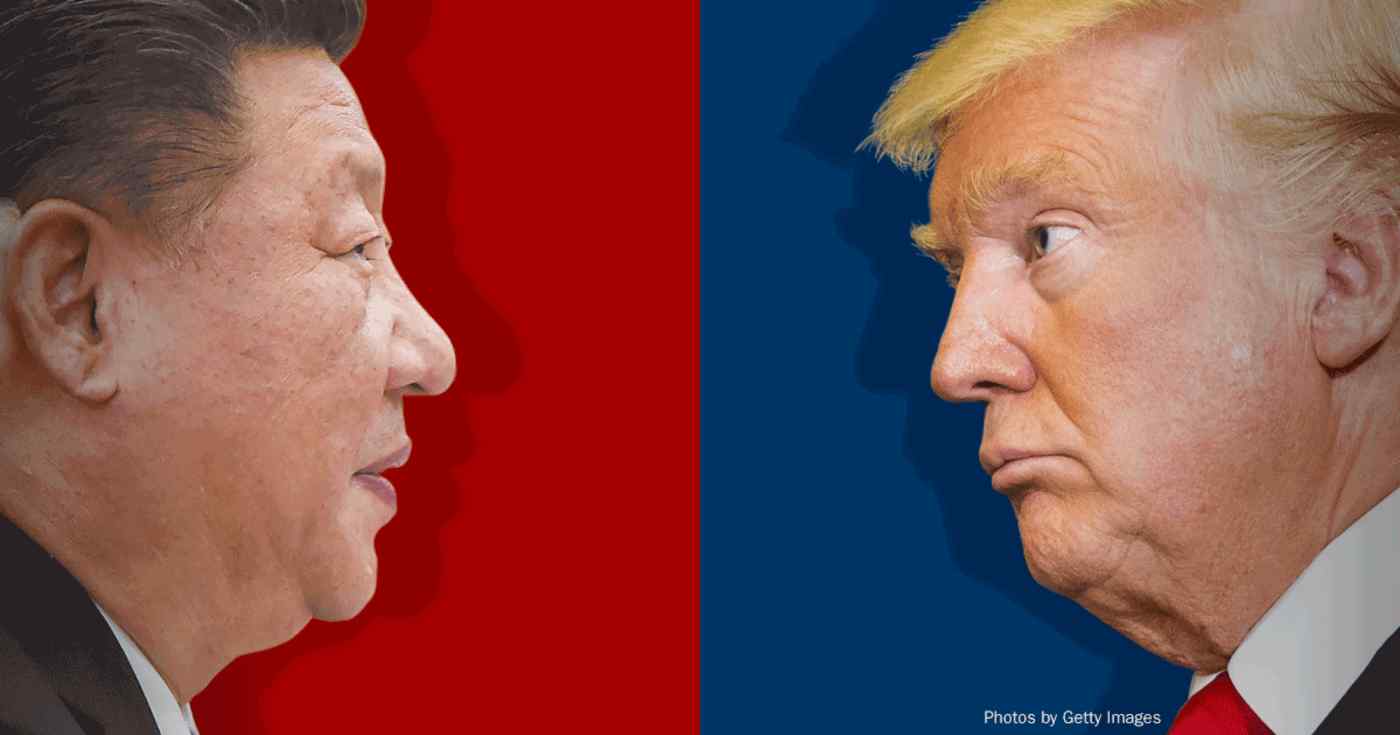 Over a matter of days, the world has been treated to a curious spectacle. On the battlefield of globalization, in which trade has become the front line, the presidents of the U.S. and China, speaking to a watching world, seemed to have swapped sides. U.S. President Donald Trump insisted in his inauguration speech that "protection will lead to great prosperity and strength," while Chinese President Xi Jinping said at the recent World Economic Forum in Davos that China would keep its "door wide open." Behind the pitching and posturing, we are witnessing the opening salvos of a global trade conflict.

Trump gave notice within days of his Jan. 20 inauguration that the U.S. would withdraw from the Trans-Pacific Partnership pact and renegotiate the North American Free Trade Agreement. These policies speak worryingly to an America that no longer wishes to champion the liberal, rules-based system of governance that has underpinned the global economy since the end of World War II. Instead, the U.S. will use its economic heft to determine trade outcomes in its own interests.