To soothe its troubled markets, Japan needs the US on its side 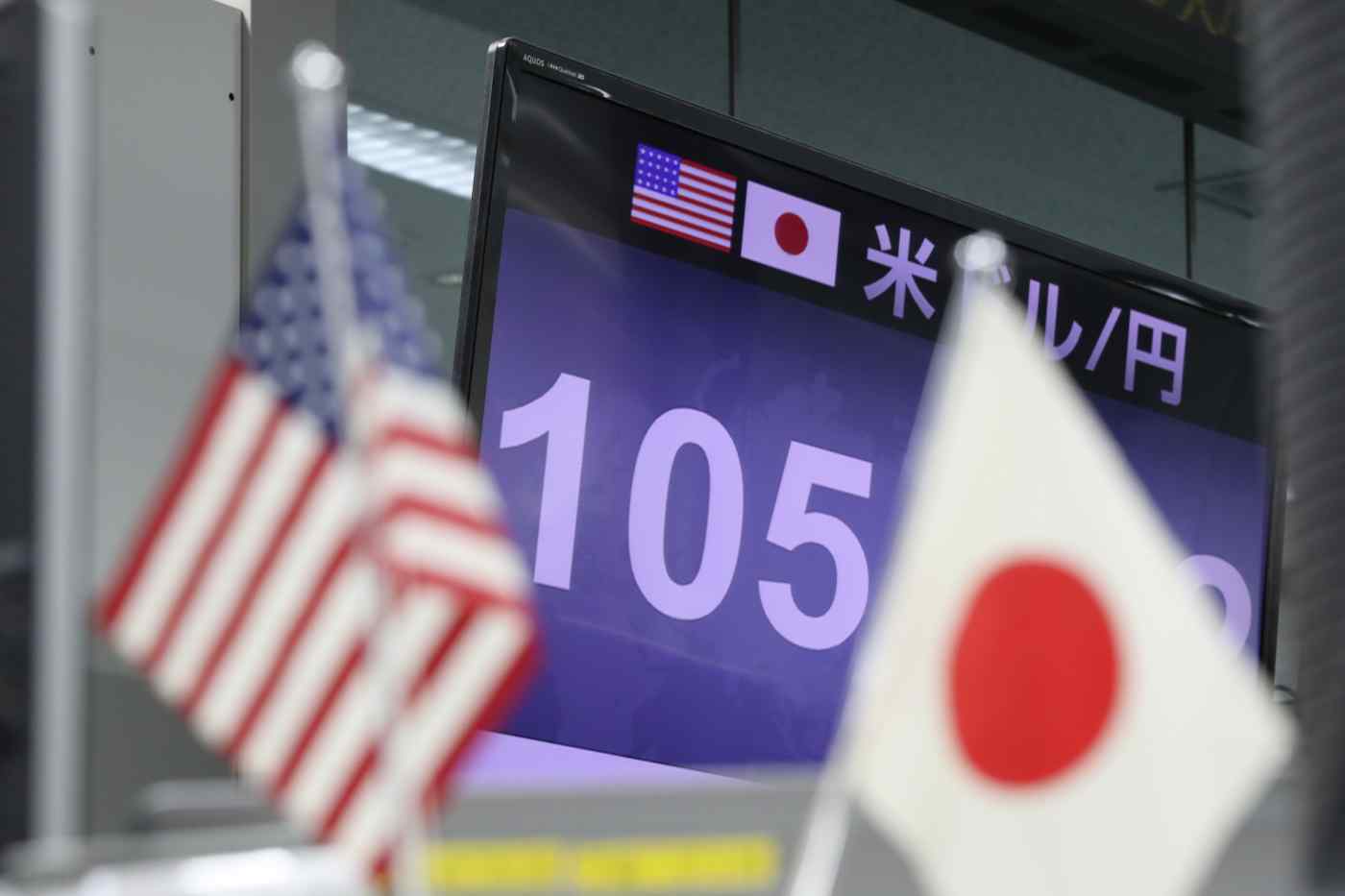 A monitor at a foreign currency broker in Tokyo shows the yen trading at the 105 level against the dollar on May 3.
YOICHI TAKITA, Nikkei senior staff writerMay 4, 2016 19:00 JST | Japan
CopyCopied

TOKYO -- The Japanese economy has received some nasty jolts recently. One of the biggest was the Bank of Japan's decision -- against all expectations -- to refrain from loosening monetary policy further. This sparked a sudden surge in the yen's value and plunges in share prices.

The turbulence has gathered steam following the U.S. Treasury Department's announcement that it is including Japan on a new watchlist for foreign exchange practices.

Soothing Japan's market turmoil will require greater economic policy coordination with the U.S. As market players keep an eye on whether the two countries can accomplish that, fiscal management and growth strategies will be among the key issues at the summit of Group of Seven major economies in Ise-Shima, Mie Prefecture, in late May.

The yen has continued to rise sharply against the dollar, hitting the 105 level on May 3, its highest in about 18 months.

According to a QUICK survey of market players before the BOJ's April 27-28 policy meeting, 60% of the respondents predicted the bank would ease credit further. Of those, some 60% figured the BOJ would resort to additional qualitative easing, while 30% said it would lower interest rates further into negative territory. But the BOJ decided to stand pat, forcing foreign investors who had sold the yen and bought Japanese stocks in expectation of fresh easing measures to liquidate their positions in a hurry.

The U.S. Treasury Department's foreign exchange report, released on April 29, added fuel to the yen's appreciation as it put Japan -- along with China, Germany, South Korea and Taiwan -- on the new foreign currency watchlist.

Additional easing by the BOJ would weaken the yen by creating a wider gap in interest rates between Japan and the U.S., but some experts say the new watchlist made it more difficult for the bank to carry out such moves.

And with the presidential vote looming and the government keen to move the Congressional debates on the Trans-Pacific Partnership along, the U.S. has become less tolerant of the yen's depreciation against the dollar, said one economist. Perhaps the BOJ held off because Gov. Haruhiko Kuroda sensed the mood across the Pacific, said another pundit.

Tetsuya Inoue of Nomura Research Institute said the foreign exchange report "primarily targets China and Germany" because of their large and growing trade surpluses with the U.S.

Still, it is difficult to change the perception that the report has created among market players.

A stronger yen weighs on Japanese stock prices, as it eats into the profitability of exports. The Cabinet Office said in February that Japanese companies' break-even point for exports is 103.20 yen to the dollar. The figure stands at the 101-yen level for principal exporters -- manufacturers of transport and electrical equipment.

A major question is how the Japanese government and the BOJ will address the stronger yen and weaker stocks. If the currency soars above 100 to the dollar, authorities may not hesitate to resort to yen-selling operations on the grounds that the appreciation is "excessive" and "disorderly," according to analysts.

How the U.S. would react to such a development is unknown.

With the BOJ's next policy meeting slated for mid-June, domestic attention for the rest of May will focus on the government's growth strategy, dubbed the Japan Revitalization Strategy, and fiscal policy, including the compilation of a supplementary budget.

For the time being, financial markets will likely move in a manner that prods the government into action.