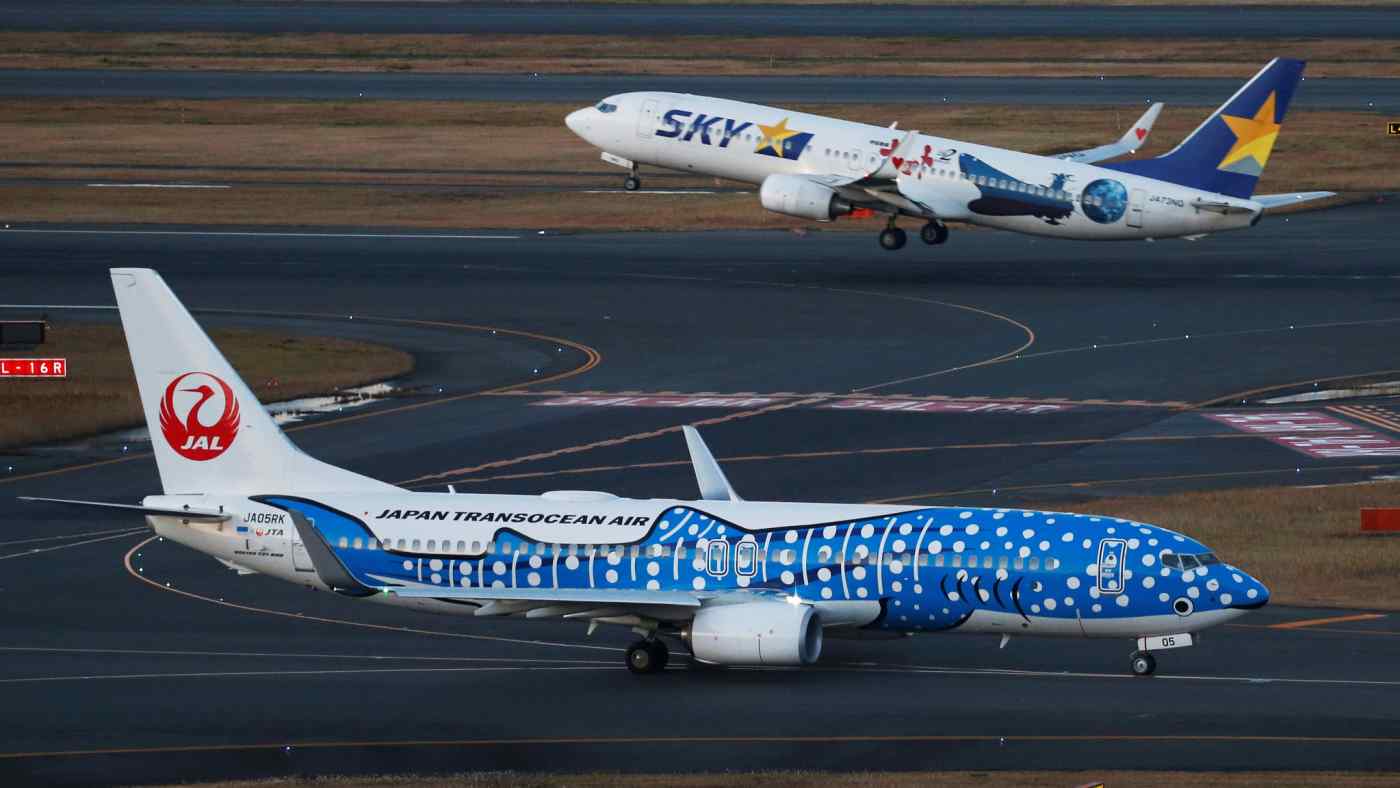 TOKYO -- Preparations to shift flight patterns at Tokyo's Haneda Airport to expand capacity before the 2020 Summer Olympics have stalled, as Japan and the U.S. military butt heads over nearby airspace.

Under the new pattern first announced by Japan's transport ministry in 2014, planes would land and depart at Haneda by flying over central Tokyo rather than over Tokyo Bay so that runways can be used more efficiently. The government has since met with local residents to discuss such concerns as noise and safety.