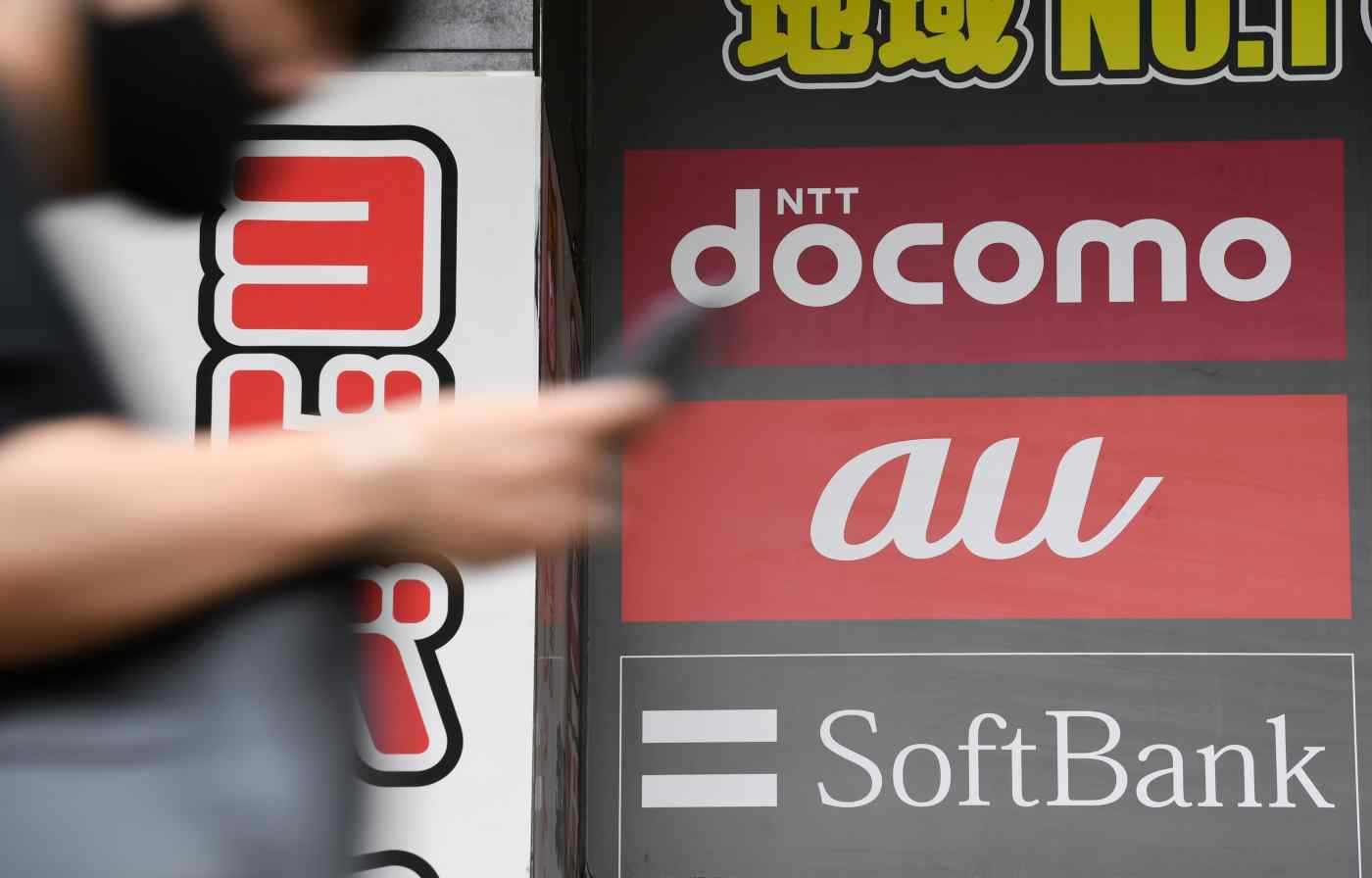 The increase in inflation, driven mostly by food costs and the dissipating effect of past cellphone fee cuts, underscores a common view among economists that Japan will see price rises accelerate to the central bank's 2% target in coming months.

"The nationwide (core) inflation may rise above 2% in April-June...as the picture has been the same in recent months -- food price hikes have been widening," said Takumi Tsunoda, senior economist at Shinkin Central Bank Research Institute.

"Meanwhile, it may not keep accelerating further as the pace of the energy price inflation is slowing."

The rise in the Tokyo core consumer price index (CPI) was faster than a median market forecast for a 1.8% gain and followed a 0.8% increase for March. The index excludes fresh food, which is a volatile factor, but includes energy items.

In the overall reading, which includes fresh food costs, Tokyo CPI increased 2.5% in April from a year before, the fastest growth since October 2014.

The fading effect of cellphone fee cuts last year pushed up the overall CPI by 0.80 points, while non-fresh food prices drove it up by 0.17 points, the data showed.

To-go sushi packages, hamburgers and breads saw the biggest price hikes among food items in April, according to a government official.

Energy prices in Tokyo rose 24.6% year-on-year in April, slower than in March, thanks to the government's fuel subsidy programs to lower gasoline and other energy costs.

The so-called core-core CPI in Tokyo excluding food and energy items rose 0.8% in April, posting the first increase since March 2021.

The Bank of Japan (BOJ) last week raised its forecast for this year's inflation rate but kept its ultraloose monetary policy unchanged, stressing its resolve to maintain massive stimulus until inflationary pressures were accompanied by wage rises and stronger demand.

Unlike in the United States, Japan's underlying inflation would not last when the rise in energy costs slows without broad-based price and wage hikes, said Shinkin's Tsunoda.

"Such a scenario would exactly be the BOJ's current projection, where the bank would never dare to tweak its policies," he said.