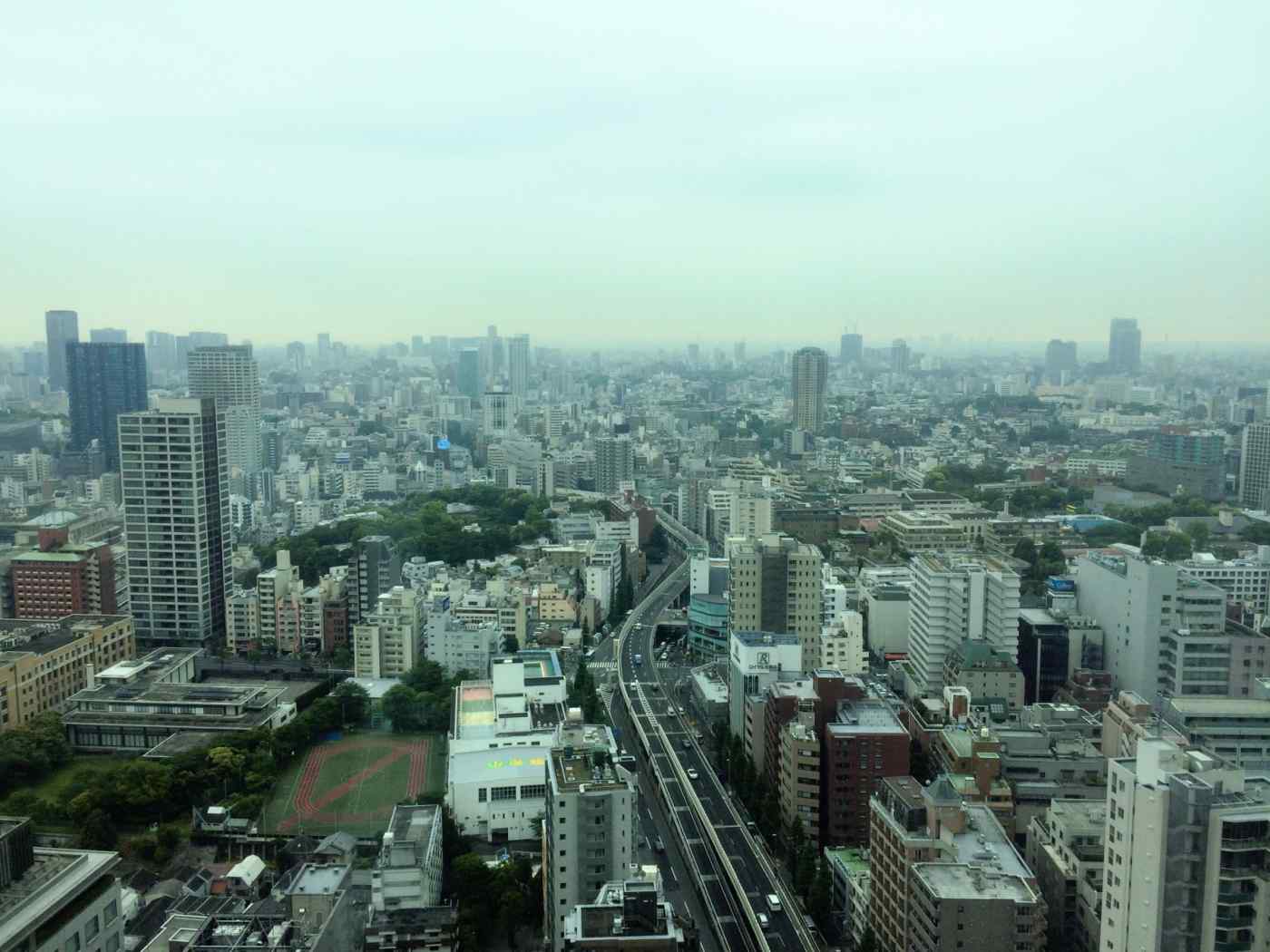 TOKYO -- Office rents in central Tokyo remain about 20% below where they were before the 2008 financial crisis amid waning demand for pricey properties as foreign financial institutions move out of the city.

Asking rents in the capital's five central wards -- Chiyoda, Chuo, Minato, Shinjuku and Shibuya -- averaged 18,322 yen ($180) per 3.3 sq. meters in August, according to office brokerage Miki Shoji. The figure has gained for 32 months in a row. But the increase from July came to just 0.3% -- a small uptick, given that no new major office space became available last month.